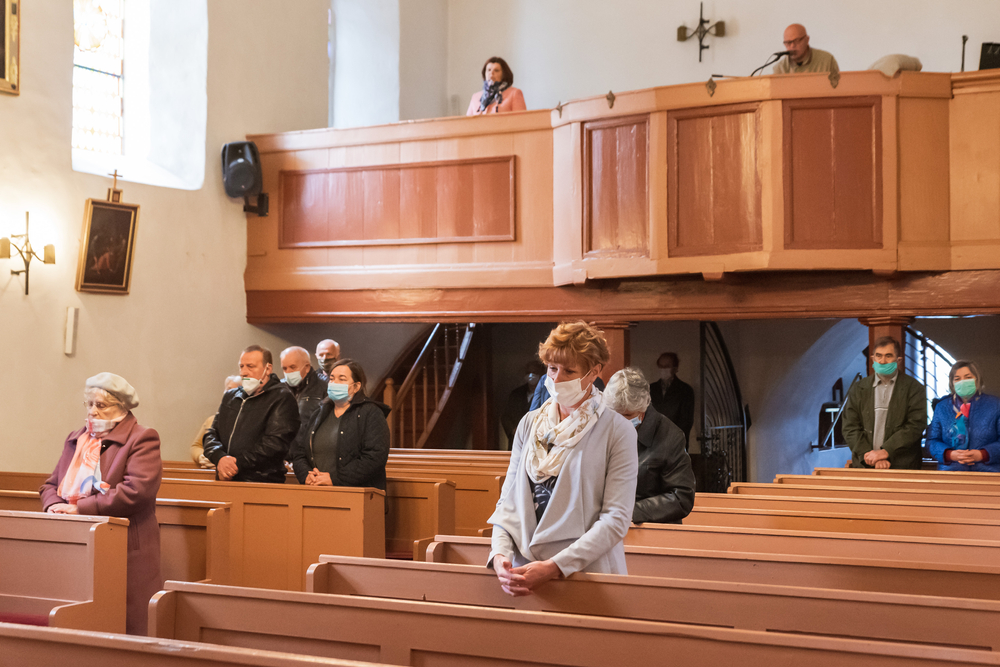 Pour One Out for the Inklings’ Home Pub ‘The Eagle & Child’, Which Is Being Turned Into a Hotel

So far, the U.S. has been hit harder by the novel coronavirus than any other country in the world, and many Christians seem to see that as something of a sign. A new poll from the University of Chicago Divinity School and the Associated Press-NORC Center for Public Affairs Research found that one-third of American Christians “feel strongly” that God is using COVID-19 to tell the public that they need to change. Roughly the same number feel the same thing “somewhat.”

Evangelicals were the most likely to say they believe the pandemic is a sign from God, with a full 43 percent agreeing — compared to just 28 percent of Catholics and Mainline Protestants.

Black Christians were also more likely to say they see COVID-19 as God’s way of telling humanity that it’s time to change, with 47 percent agreeing, compared to just 37 percent of Latino and 27 percent of white Americans. The Guardian spoke with Kathryn Lofton, a professor of religious studies at Yale University, who attributed the numbers to Christians feeling “fear that if we don’t change, this misery will continue”.

“When people get asked about God, they often interpret it immediately as power,” said Lofton. “And they answer the question saying, ‘Here’s where the power is to change the thing I experience.’”

Over half of American Christians are confident that God will protect them from the virus, with 55 percent saying they trust God to keep them safe.

For Judah and Chelsea Smith, Online Church Has Been the New Normal for Years