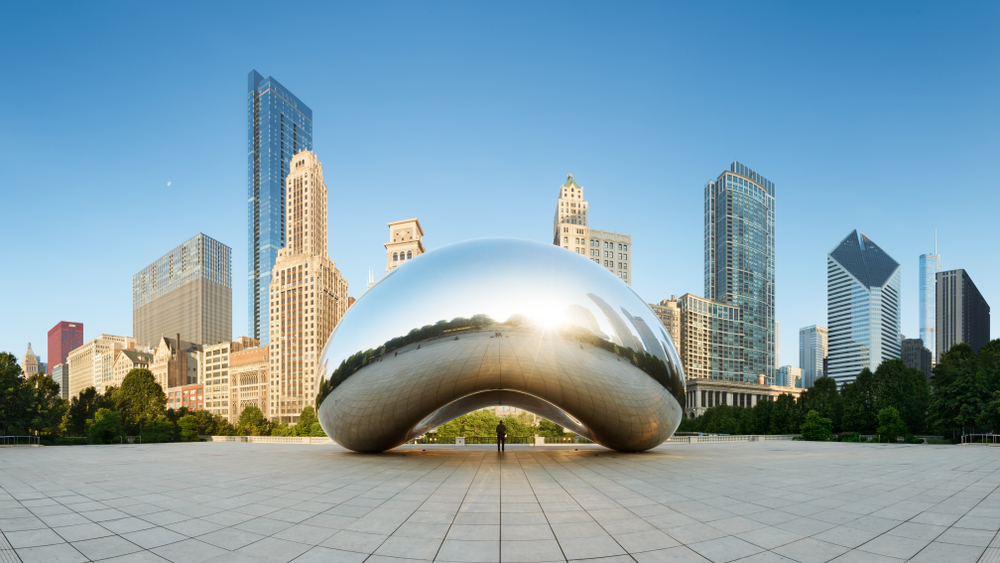 VIVE Chicago – a satellite member of the VIVE Church collective — is the latest church to take local medical debt by the horns and leverage member donations to make an enormous difference. By partnering with the New-York-based non-profit RIP Medical Debt, they were able to transform $100,000 in donations into paying off $19 million in local Chicagoans’ medical bills.

VIVE Lead Pastor Adam Smallcombe gave a statement to The Christian Post that said “As the church and as Christians, our mandate is to liberate people from all kinds of oppression because only free people can truly free people. That’s why we felt as leaders it was necessary to bring this initiative to our church and they responded with bold faith and generosity.”

RIP Medical Debt has partnered with numerous churches across America, buying medical debt for pennies on the dollar so that small donations end up going a long ways. According to their website, RIP Medical Debt has taken in about $2.6 billion in donations, and that has gone to help over 1.8 million families get their debt paid off.

In VIVE Chicago’s case, the debt was part of an initiative called For Chicago, that’s trying aiming to pay off $78 million in medical debt throughout Chicago. “In the wake of the COVID-19 pandemic, medical debt relief is more critical than ever,” For Chicago’s website says. The goal is to eradicate medical debt in all of Cook County — it’s a lofty goal, but it’s one For Chicago is close to achieving.

RIP Medical Debt has partnered with churches in places like Ohio, Kansas, Florida and Texas, exploding in popularity after a segment by John Oliver on Last Week Tonight showed just how effective the organization can be at “removing the burden of medical debt for individuals and families and veterans across America.”

Don’t Miss A Thing
Every weekday, get RELEVANT's top five articles delivered to your inbox!
Church, Life and Human Dignity

A Whistleblower Is Alleging Mass Hysterectomies of ICE Detainees