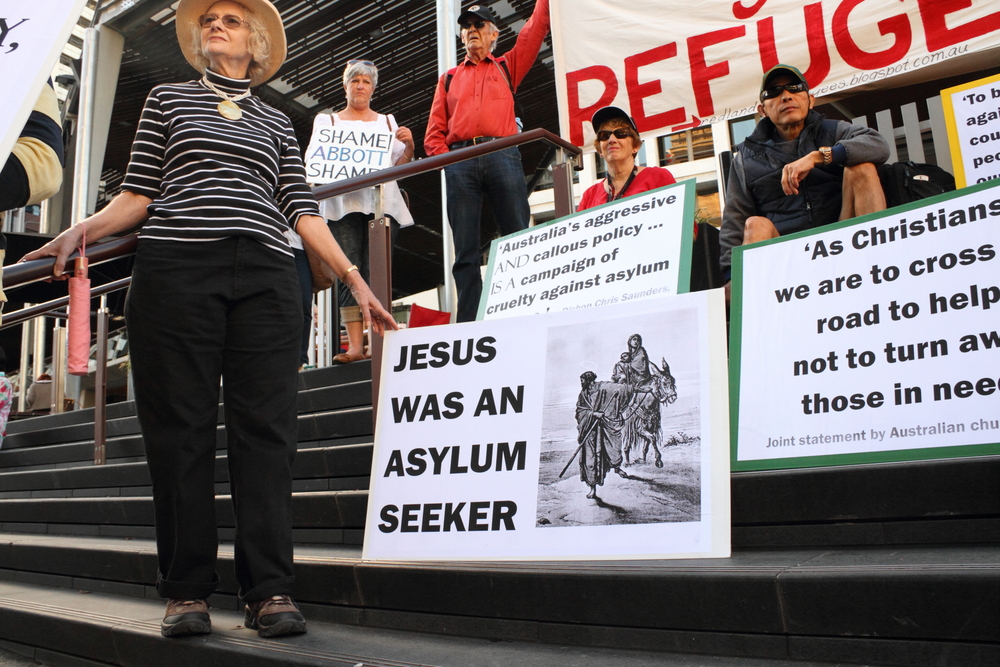 Nate Silver’s nerdy research site FiveThirtyEight has put together an interesting look at the “Religious Left,” the de facto name given to the cadre of evangelicals, Protestants and Catholics who are more politically and socially progressive than their brothers and sisters on the Right.

Mobilized by the election of President Donald Trump and the ensuing #resistance, the Religious Left has been having a bit of a moment, as measured by a surge in financial giving to liberal religious organizations, a huge bump in the number of churches offering sanctuary to undocumented immigrants and the Moral Mondays movement. But according to FiveThirtyEight, that moment is unlikely to last long.

FiveThirtyEight’s reasoning lies in the fact that there are actually fewer religious liberals today than there were in the ’90s. Thirty-eight percent of today’s liberals are “religiously unaffiliated,” more than double the number in the ’90s. Another issue is the growing generational gap. Nearly half of all liberals under 30 are “religiously unaffiliated” while 80 percent of liberal seniors are religious. This means that the liberal movement’s more religious components are aging, while the younger generation is more diverse.

FiveThirtyEight overstates its case in a few places, like this quote:

Over the last couple decades, conservative Christians have effectively branded religious activism as primarily concerned with upholding a traditional vision of sexual morality and social norms. That conservative religious advocacy contributed to many liberals maintaining an abiding suspicion about the role that institutional religion plays in society and expressing considerable skepticism of organized religion generally. Only 30 percent of liberals report having a great deal or quite a lot of confidence in organized religion. Half say that religion’s impact on society is more harmful than helpful.

You Can Take a Train Ride Across America for Under $300