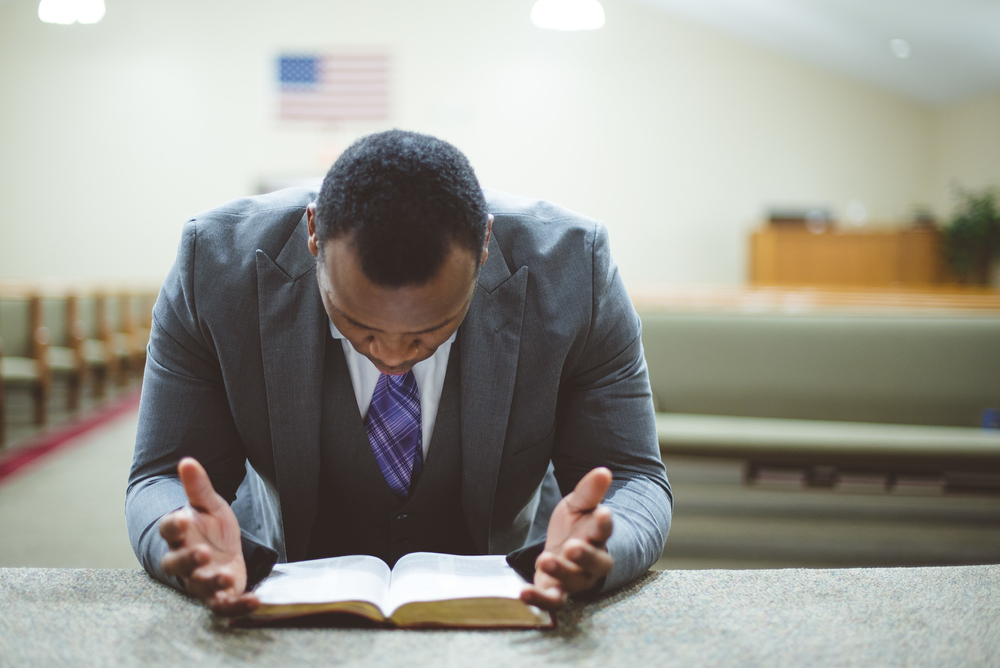 The Barna Group has released a massive study on the state of the Black Church in the U.S., and it’s sort of a good news/bad news situation. On the one hand, Barna found that Black Americans are currently feeling more politically disenfranchised than they have in decades. That, obviously, is the bad news. But the study did find that the Black Church provides an empowering sense of community that offsets some of the political marginalization.

In a 1996 Barna study, 61 percent of Black adults agreed that Black Americans feel politically powerless. Today, that number has climbed to 73 percent of all Black adults — and even slightly higher among Black churchgoers.

The study doesn’t get into why Black Americans are feeling this way, but it’s not hard to hazard a few guesses. The last few years have seen catastrophes like the Flint water crisis, Hurricane Katrina and widely publicized instances of racist police brutality lead to a growing public awareness of ongoing racial disparities in the country. Many white supremacist groups saw the election of President Donald Trump as a victory, and emblems of these groups have been on prominent display over the last four years up to and including the insurrectionist storming of the U.S. Capitol. Reports of Trump blasting African nations as “s***hole countries” and telling a group of young Congresswomen of color to “go back and help fix the totally broken and crime infested places from which they came” likely only emboldened such groups’ beliefs.

In light of all that, Black Americans report the Black Church as being a place of respite. Two-thirds of respondents agreed that the Black Church brings “comfort” because it’s a place that offers a sense of “control” over their lives. That’s a jump from the same question in 1996, when just half of Black Americans said the same thing. In other words, the church plays both an important social and spiritual role in the lives of Black Americans. 71 percent of the Black population at large and almost 80 percent of Black churchgoers say churches should have this dual focus — emphasizing both spiritual and social issues.

You can read the whole study and more analysis from Barna here.