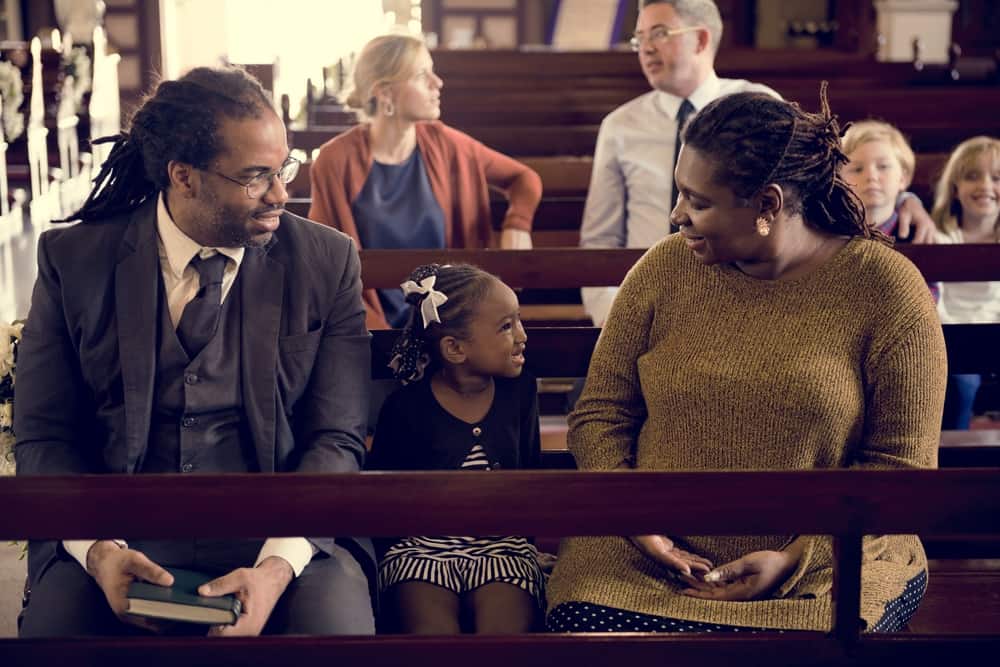 Church each day keeps the doctor away. That is not exactly the takeaway from this study, but it sort of gets at the meat of this new study from Vanderbilt University professor Marino Bruce. He says he believes people who attend a religious service at least once a week live longer and less stressful lives than those who don’t.

That “less stressful” part might come as a surprise to anyone out there who’s ever tried to park in a church parking lot on Sunday morning, but it’s true. “We found in our study that actually attending church is actually good for your health, particularly for those who are between the ages of 40 and 65,” Bruce, who also is a Baptist minister, told USA Today. “For those who did not attend church at all, they were twice as likely to die prematurely than those who attended church at some point over the last year.”

Bruce was the study’s primary author, but a professor at the David Geffen School of Medicine at UCLA named Keith Norris helped too, along with nine other co-authors.

Here’s How to Get Free Donuts Today

Fabio Will Portray the Pope in the New ‘Sharknado’ Movie, Because of Course He Will