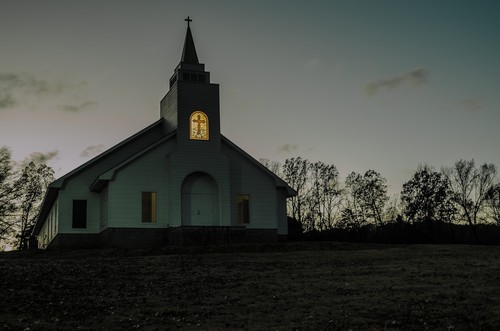 The first proposal will allow the convention to “disfellowship” from churches that cover up abuse claims. It also created a committee to review any complaints made about how churches mishandle abuse complaints. Ronnie Floyd, the new president of the SBC’s executive committee said that “the Southern Baptist Convention stands against all forms and actions of sexual abuse, viewing it as a horrific evil … Southern Baptists, we must address this comprehensively and correctly.”

SBC leaders hope the move will provide more clarity for the process of addressing sex abuse within their ranks. In the past, Southern Baptists have touted their autonomy and reliance on self-governance as a distinctive hallmark of the faith group, but those same traits have stymied efforts to address systemic issues like sexual abuse.

The far-reaching, catastrophic nature of the problem was laid out in a six-part investigation from The Houston Chronicle earlier this year. SBC President JD Greear promised to address the issue and thanked the journalists who handled the investigation, saying “you are not our enemy.”