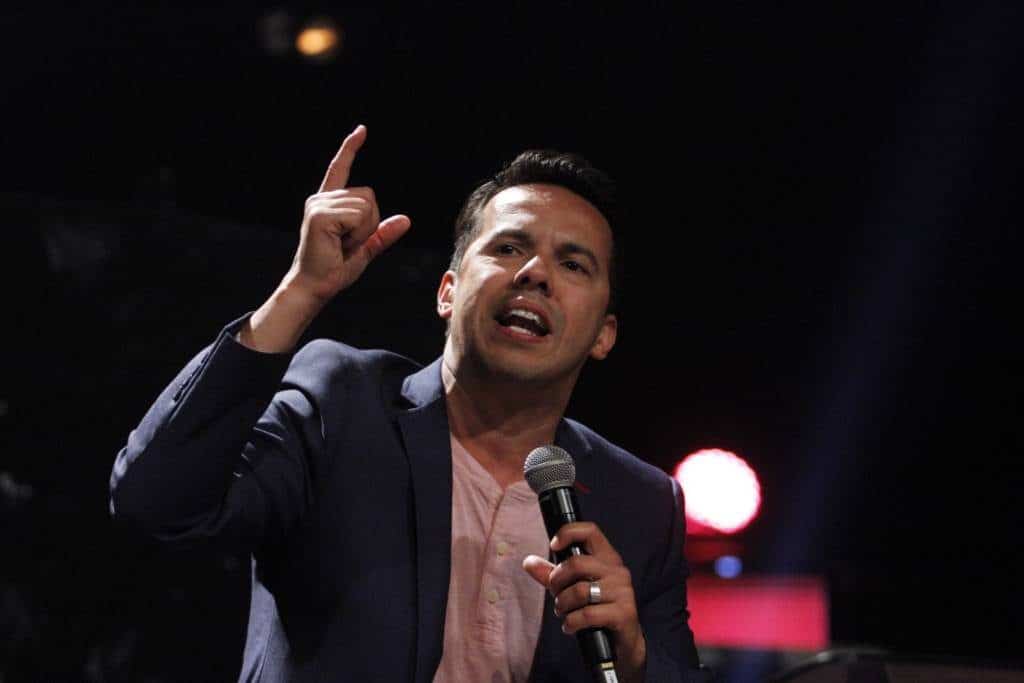 Reverend Samuel Rodriguez and the National Hispanic Christian Leadership Conference have issued a statement regarding the White House’s most recent effort to end the government shutdown.

The White House offered Speaker Nancy Pelosi a three-year deferral on some undocumented immigrant deportations in exchange for $5.7 billion to fund a wall along the southern border. The deal is not expected to entice Democrats, but it did attract Rodriguez’s attention.

“While we commend the spirit of the president’s latest effort to end the government shutdown, we at the NHCLC must continue to insist upon a permanent DACA solution for a permanent wall,” the influential Christian group said in a statement. “A temporary fix will only prolong an already untenable situation and kick the can still further down the road. A practice that has proved counterproductive, ineffective and inhumane for more than three decades, and in fact, led to the current crisis in the first place. We can and we must do better.”

The statement continued: “We strongly urge the Democratic leadership in Congress to swiftly propose a counteroffer that both secures the futures of America’s Dreamers and secures our southern border at the same time. As we’ve already publicly declared during this shutdown: Fund the wall and give us DACA.”

DACA is the Deferred Action for Childhood Arrivals, an Obama-era policy that offers legal protection to undocumented immigrants who were brought here as children as long as they have no criminal record. As President, Trump has attempted to rescind DACA, though the phase-out has been stymied by court rulings.

Rodriguez has regularly advocated for Dreamers, saying that as a pastor, it’s his responsibility to “protect the human dignity and the image of God in every single American and every single human being, including immigrants.”

It’s another chapter in Rodriguez’s relationship with the President, which has vacillated over the course of the last two years. Rodriguez prayed at Trump’s inauguration and has offered him general support on border security and religious liberty issues, but has also publicly criticized the White House’s position on Dreamers, calling it “morally reprehensible.”

In an interview with NPR, Rodriguez said “is [Trump] the most polished, nuanced politician in American history? Absolutely not. Does he really believe that, via the conduit of his leadership, he can make America better? He really believes that.”