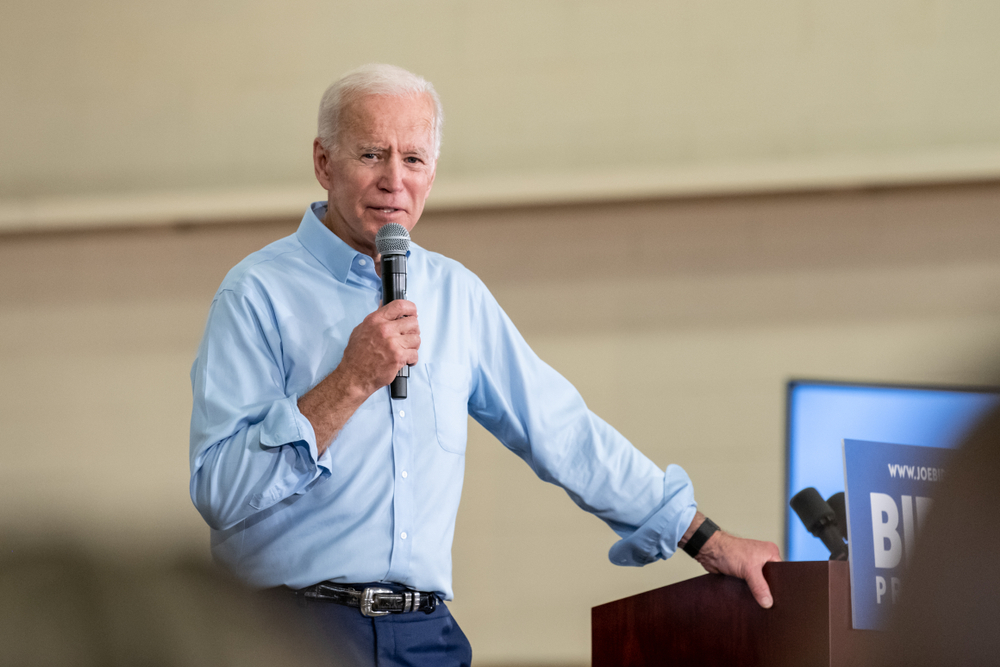 It Might Be Time to Change the Way You Pray

The Baptist Standard reports that a 21-year-old minister from Arlington, Texas was told by his pastor that his preacher’s license would “not be renewed” after he used his social media account to endorse Joe Biden for President.

David Bumgardner, a student of Southwestern Baptist Theological Seminary’s Scarborough College, received his license to preach on July 19, following a year-long pastoral internship at Faith Memorial Baptist Church in Archer City. A few days later, he posted about his intention to vote for Biden on Facebook, saying President Donald Trump is “a threat to the flourishing of my neighbors … to national security … (and) to national unity.” He accused Trump of “stoking the fires of civil and racial unrest.”

Bumgardner said that he, himself, is a Republican but would nevertheless be voting against his party in the presidential election. “I am voting for Joe Biden to get the most egotistical, hypocritical, divisive, deranged, and dangerous man to ever hold presidential office out of the Oval,” he wrote. “I am voting for Joe Biden because he will bring back decency to the White House.”

On Facebook, Bumgardner wrote that “I am a conservative, Bible-believing, orthodox, evangelical Baptist that believes the best way to serve my neighbors and steward my vote is by helping Joe Biden get to the White House.”

Bumgardner’s post received a lot of attention, some of it pretty negative, from commenters — some of whom accused him of “supporting murderers” or being an example of “evangelical effeminate morality.” One commenter wrote that “if you vote for Biden/Harris you should not be trusted, respected, a minister, or a leader.”

Soon after, Avery Sprey, pastor of Faith Memorial Baptist Church, informed Bumgardner that his license to preach would not be renewed. Sprey acknowledged to the Baptist Standard that the preacher’s license he had given Bumgardner was more of a “learner’s permit” and Bumgardner agreed that his license had included a clause about about a potential expiration. He says his social media posts had been a topic of conversation between he and Sprey in the past.

“I couldn’t care less about his political views,” Sprey told the Baptist Standard. “My concern is that his social media posts cause discord among brothers and do not promote gospel unity.”

“Had I endorsed Donald Trump or kept my views to myself, I am sure I would still be a licensed Christian minister on the pathway to formal ordination,” he told the Standard.

“Faith Memorial Baptist did not license me to endorse their preferred political candidate through their preferred method, channel or avenue. They licensed me to preach the gospel,” he continued.

In a follow-up statement on his blog, Bumgardner urged his supporters to be cordial. “I do not have any feelings of ill will toward my friend, Rev. Avery Sprey, or the Faith Memorial Baptist Church,” he wrote. “I humbly ask that any anger my supporters have toward the church and my dear friend, Avery, would be redirected into prophetic and holy indignation that translates into meaningful action. Please do not harass, slander, or abuse these precious people for whom Christ died.”

Read the whole story over at the Baptist Standard.