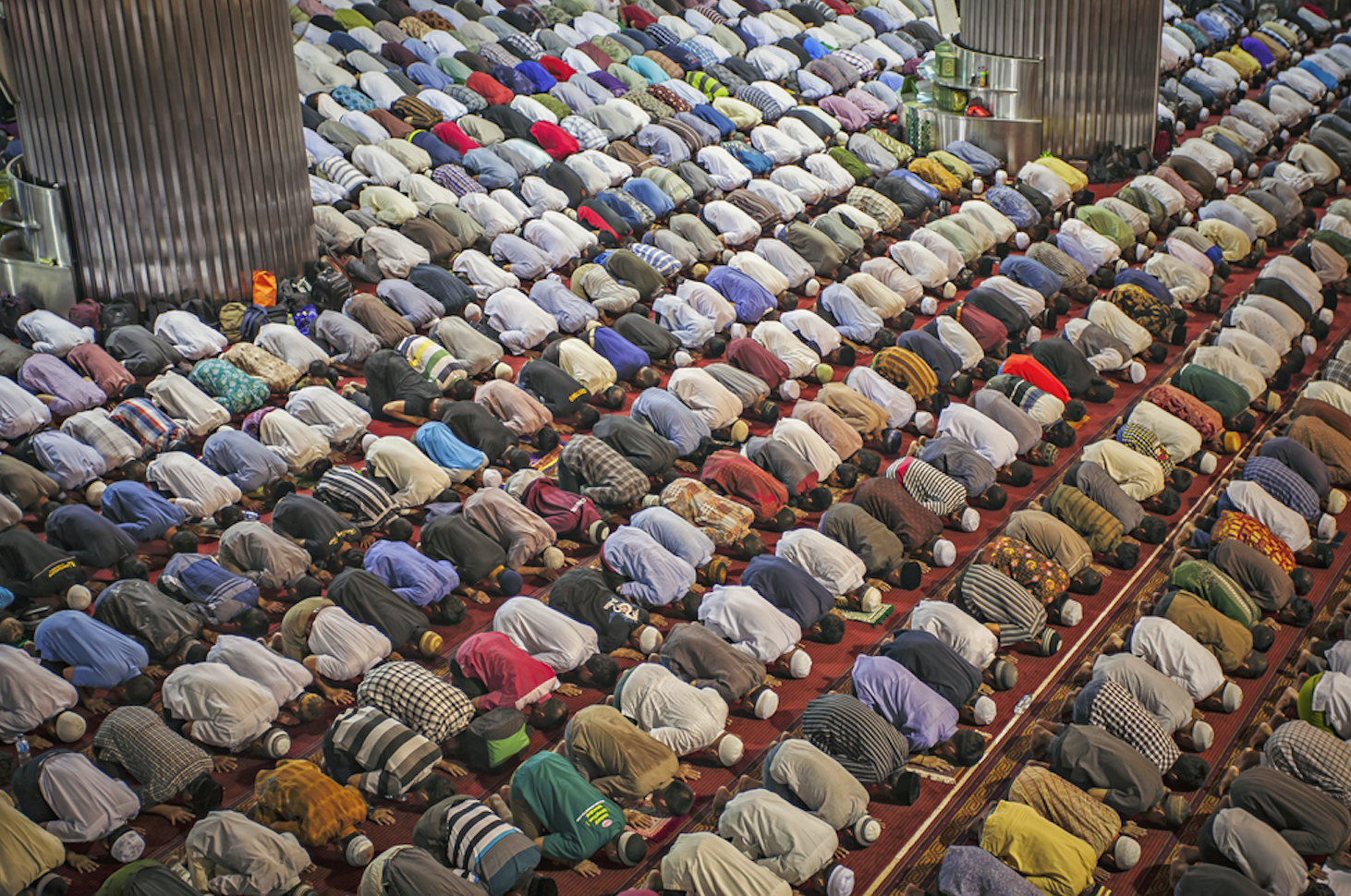 The Pew Research Center has released the findings of new research that found that Islam will soon be the fastest-growing religion in the world, surpassing Christianity in the coming decades.

While Christianity will continue to grow (based on the number of children born to Christian families), they will be outpaced by Muslims in the next 20 years.

Part of the reason is that Christian populations tend to be older, and account for large percentage of the world’s deaths (37%), while they make up just 33% of the world’s births.

The global Muslim population, however, tends to be much younger.

Less than 20 years from now, the number of babies born to Muslims is expected to modestly exceed births to Christians …

Muslims are projected to be the world’s fastest-growing major religious group in the decades ahead … In the period between 2010 and 2015, births to Muslims made up an estimated 31% of all babies born around the world – far exceeding the Muslim share of people of all ages in 2015 (24%).