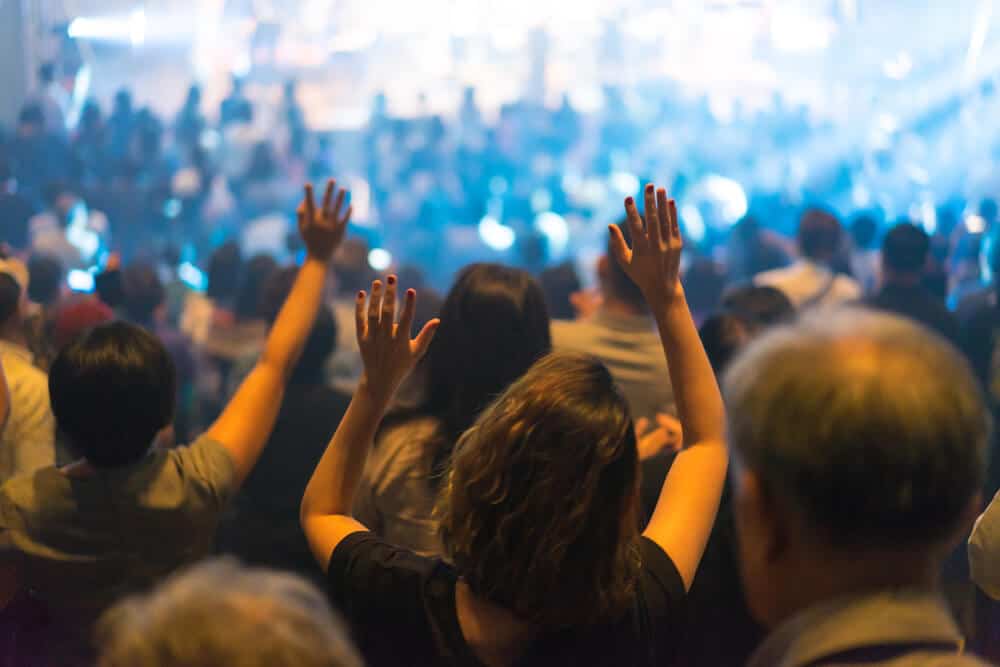 New research from LifeWay Research’s Exponential arm reveals troubling growth patterns in the landscape of American churches. The research indicates that most U.S. churches–particularly those on the smaller side–are struggling to grow or shrinking, while the most growth among U.S. churches is seen in congregations that already number over 250.

The study focused on Protestant churches. 6 in 10 reported no growth or a decline in attendance over the past year, and more than half of churches saw fewer than 10 people become new Christians in the past year.

In terms of growth, 61 percent of pastors reported that their churches faced a decline in attendance or had growth of less than 5 percent in the past three years. Younger pastors (aged 18-44) were more likely to report growth than older pastors (45 or older), with 55 percent of the younger crowd reporting growth compared to just 33 percent of the elder statesmen.

The real trouble might be in the size of the churches that are seeing growth. It’s not the little guys. While only 23 percent of churches with an average attendance of 50 or fewer reported growth, larger churches–those with a weekly attendance of 250 or greater–reported growth at a 59 percent clip.

This could indicate that smaller, older churches aren’t seeing the reach they once had, and the churches most likely to attract new believers or new churchgoers are those that adhere closer to the megachurch style, with well-known, perhaps younger pastors and larger crowds.

For more data from the LifeWay findings, click here.

It Turns Out, a Lot of Presidents Besides Trump Have Signed Bibles