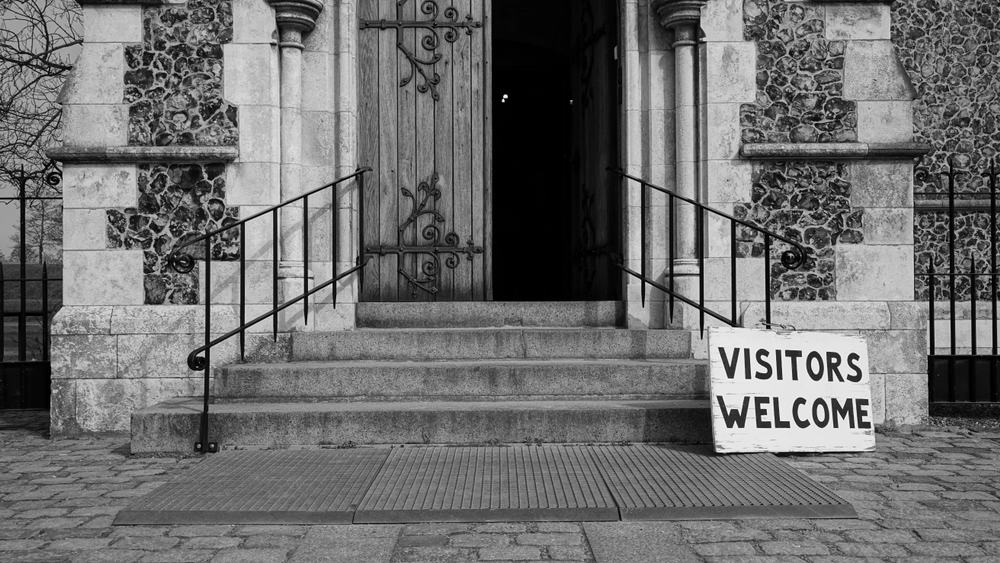 A Springfield, Massachusetts church provided shelter to an immigrant mother and her two children, but now the city’s mayor is looking to punish the United Church of Christ for allegedly violating local housing regulations with their act of hospitality.

Mayor Domenic Sarno (D) has asserted Springfield is not a “sanctuary city.”

The mother took shelter at United Church a day before she was supposed to return to her native land of Peru. Identified as Gisella, the woman married an American citizen in 2005. She has a 10-year-old and 4-year-old.

The United Church of Christ is partnering with the Pioneer Valley Project to oversee the situation. Tara Parrish, director at Pioneer Valley, said there is a “path for [Gisella] to be adjusted” due to her American family situation. The church has committed to allow Gisella to stay with them until the situation is resolved.

Mayor Sarno, however, is making moves against the church. According to The Christian Post, he wrote in an email to city officials: “Please re-inspect the property for illegal housing aspects. Also, please start the review process to strip them of their tax exemption status.”

According to Sarno, the church is “not a proper facility to house families.”