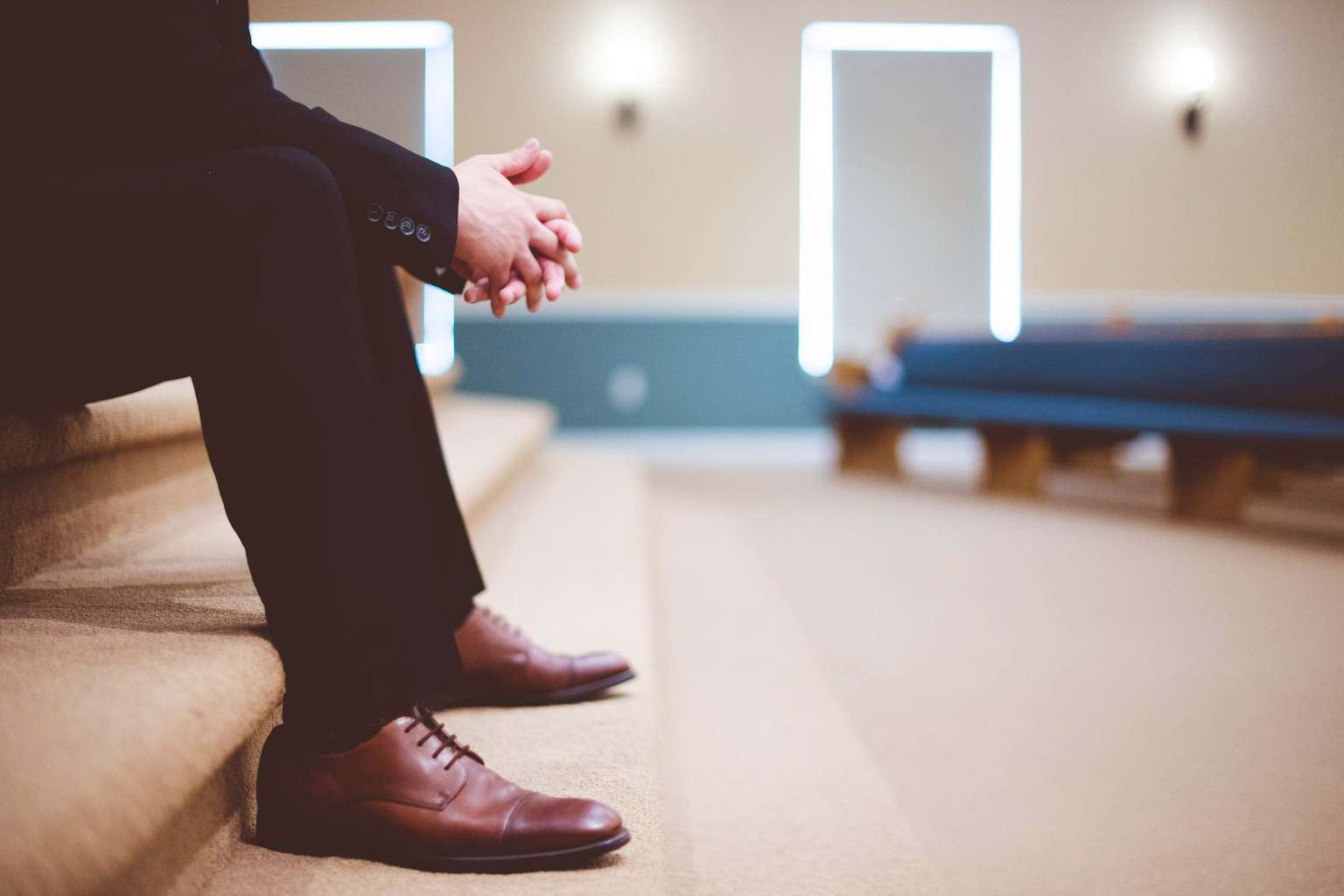 Maybe it’s unavoidable that churches become microcosms of their eras. The early American church—in those strict, mean times—was a lean, sparse affair. Around the 1970s, the American church looked more like a business, with pastors acting like CEOs of small companies, focusing on delivering a weekly product.

In recent years, as the entertainment industry became the focal point of American culture, a growing number of churches began operating like a brand, with the pastor acting as the focal celebrity while a team around him (it’s almost always a him) streamlined his content for maximum impact and ran interference on potential scandals.

This has led to a phenomenon we call “celebrity pastors,” a phrase that should ring alien, yet doesn’t in the American church of 2019. If the label applies to anyone, it applied to James MacDonald, the recently fired senior pastor and founder of the immense and influential Harvest Bible Chapel. MacDonald’s lengthy series of scandals unspooled over several years, as allegations of bullying, intimidation, dishonesty and financial mismanagement surfaced and were buried one after the other. A 2019 investigation from Julie Roys at WORLD Magazine forced a slightly more honest reckoning before a series of tapes from Chicago shock-jock Mancow Muller, in which MacDonald was heard making vulgar threats toward the journalists covering the scandal, got the senior pastor fired.

The entire executive committee at Harvest has pledged to resign over their mismanagement of the various allegations against MacDonald. Victims have continued to come forward with new allegations (a former Harvest worship pastor went on Mancow’s show to say MacDonald touched her inappropriately a number of years ago), and it’s probably impossible to determine how many lives have been disrupted by MacDonald’s actions, how many people’s emotional and mental wellbeing could have been protected if countermeasures had been taken earlier.

That’s the thing about a celebrity pastor: A celebrity pastor is a brand, and a brand doesn’t take action against itself. That would be antithetical to its entire existence. Brands survive because they deflect damage, control the narrative, protect talent and promote new successes over recent failures. Accountability is bad for brands. For them to listen and respond to people they’ve hurt is a liability.

This construct was apparent in the Houston Chronicle’s devastating report of abuse within the Southern Baptist Convention, or in Mark Driscoll’s laborious attempts to weather, in vain, the crumbling of his empire. It took an avalanche of accusations from the Willow Creek Church community before Bill Hybels was ousted from leadership. There are many, many other examples. And unless the American Church course corrects here, there will be more in the future.

The Celebrity Pastor is a failed experiment, though it never stood a chance at success. It began benignly enough, with radio ministers like S. Parkes Cadman in the 20s and Reverend Ralph Sockman in the 40s gaining massive followings, but it was the advent of televangelism when the concept took on an uncomfortable sheen, shepherded by people like Jim and Tammy Faye Bakker, Jimmy Swaggart and Jerry Falwell. Those sordid legacies speak for themselves, but their influence remains today, the pinstripe suits and poofy hair replaced by All Saints and undercuts.

The biblical model for a pastor could not have less in common with the modern celebrity. As Paul tells Timothy, pastors are to be  “temperate, self-controlled, respectable, hospitable, able to teach, not given to drunkenness, not violent but gentle, not quarrelsome, not a lover of money.” None of these things are particularly compatible with the entitlements and hubris that accompany fame.

There is not a large enough sample size of famous people for a robust study of the psychological effects of celebrity, but the examples we have are not encouraging. The biblical injunctions against inflating yourself are fairly straightforward. “For all those who exalt themselves will be humbled,” Jesus says in Luke 14. Or, to quote an anonymous American folk writer some years later, “Sooner or later God’ll cut you down.”

Any rise necessitates leaving others on the ground, and that is an alienating thing for those in power. Isolation emboldens our worst impulses. The more people who affirm us, the more likely we are to believe them, and the more we believe them, the less likely we are to listen to other voices telling us less gratifying things. With this comes a dismissal of accountability—often in tiny increments—until you find yourself on a pedestal high above anyone who could give you an honest assessment of your life. It’s a dark place for anyone to be. It’s untenable for a pastor. It’s ideal for a brand.

None of this is unique to the American Church. Even King David, not a pastor but certainly a spiritual leader, found himself brought low after his power and authority calcified into a poisonous permission for him to force a woman into his bed.

But since America has prioritized celebrity in a way many other cultures haven’t, the American Church might be the first sector to have duped itself into believing a celebrity pastor could ever be a good thing for itself. For this country, the bitter fruit of celebrity has been a hollow, image-obsessed society that confuses size for success and wealth for wisdom. It’s been more or less the same for our churches, but with an extra, bitter undercurrent of torment. When a celebrity falls into scandal, it’s tabloid fodder, an object lesson for the rest of us to tut-tut over. But when a celebrity pastor falls, it sends shockwaves through the spiritual journeys of the people who’d looked up to him.

While it may be unavoidable for our churches to acquire the look and feel of their cultural context, we don’t have to be thoughtless or enthusiastic about that influence. In this, as in all things, we must “hate what is evil; cling to what is good” (Romans 12). Being a pastor is an immense responsibility, and any models for the job outside the church—kings, corporate bosses, Instagram stars—are doomed to bring disaster. The first and finest model for pastors will always be Jesus, whose words in Mark 9:35 only grow more radical with time:  “Anyone who wants to be first must be the very last, and the servant of all.”

The Latest on Hailey Bieber, Tim Tebow, Judah & the Lion and Kacey Musgraves on the New RELEVANT Daily