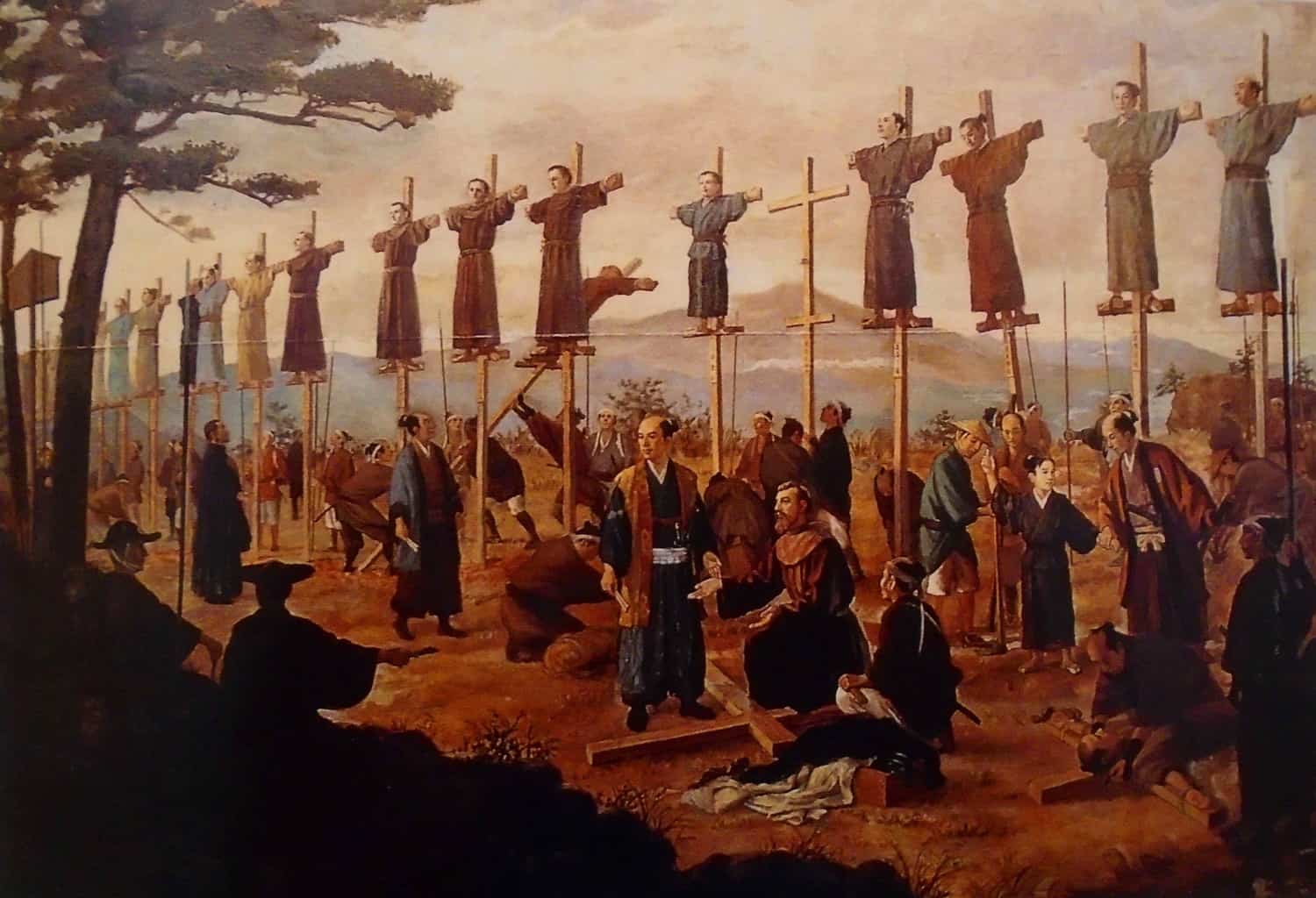 Christian persecution is on the rise. There is no debate on this. You can see it in places like North Korea, Ethiopia, China and, most recently, Sri Lanka, where the death toll continues to climb following blasts that rocked several churches and hotels on Easter Sunday.

The attacks, which early reports suggest were organized by a radical Islamic group called Nations Thawahid Jaman, prompted an outpouring of grief from all over the world, including the United States — one of the few places on earth where Christian persecution is not on the rise, not that you’d know it to ask white evangelicals in the U.S., who believe they face more persecution than any other group.

A number of tweets expressing solidarity, especially this one from former President Barack Obama, referred to those killed in the blasts as “Easter Worshippers”. This seemingly benign phrase was burdened with sinister purpose by bad faith actors in the media, who read in it a slander against those who were slain.

The attacks on tourists and Easter worshippers in Sri Lanka are an attack on humanity. On a day devoted to love, redemption, and renewal, we pray for the victims and stand with the people of Sri Lanka.

Obama was now, according to one Brietbart reporter, one of those “people who don’t want to say ‘Christians'”. “Yeah we’re actually called Christians not ‘Easter worshippers'”, sniffed a National Review writer. And so the sneaking conspiracy spread.

This is one of those “scandals” that becomes absurd as soon as you say it aloud. The charge is that former President Obama must hate Christianity so much he can’t even bring himself to say the word out loud. Such a rare form of psychological loathing that would be very surprising coming from a man who, say, famously sang “Amazing Grace” at a memorial service for Christians who were murdered in his own country while he was President.

If anyone was upset over these designations, this writer could not find a record of it. But of course, none of those descriptions could be leveraged for a useful political narrative. Christians in the West have long cottoned to the idea of being persecuted as a way of identifying as the religious underdog and, indeed, the persecution of Christianity is a crucial aspect of the faith’s legacy over the past two millennia, stretching all the way back to the torture and death of Jesus himself.

But living in a place like the United States does not easily lend itself to identification with such a narrative, which often leaves Christians scrambling for any possible glimpse of persecution and inflating it to Gladitorial proportions.

There’s a whole cottage industry built up around this complex — the God’s Not Dead franchise springs to mind — and it ends up doing real damage to Christians in other countries who are facing actual, not imagined, persecution. When American Christians cry wolf about actual persecution enough, the real thing ends up getting ignored.

And that’s the sad irony here. What happened in Sri Lanka is a true example of believers being targeted for their religious beliefs, while American Christians took a statement of seeming sincerity as a perceived slight and obfuscated the real persecution. If Christians truly care about persecution, they will mourn the real thing, not create fake versions of it.