The 2000s were an… interesting time to grow up, especially if you were part of a youth group. From cringey relationship talks to even cringier shirts, there was nothing quite like an early 2000s youth group. Whether or not you were a regular attendee or a one-and-done visitor, here are the essentials of every early aughts youth group. 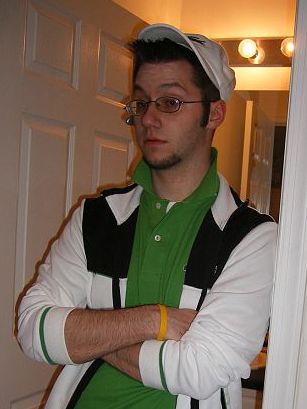 Youth group pastors have one of the toughest ministry jobs out there. They have to relate to teenagers. For some reason, early 2000s youth pastors believed that puka shell / shark tooth necklaces paired with loud polo shirts (collar popped, obviously). It was their own personal armor of God. The main purpose of their clothes was to help others spot a youth pastor from a mile away.

THE ENDLESS SUPPLY OF CHRISTIAN T-SHIRTS 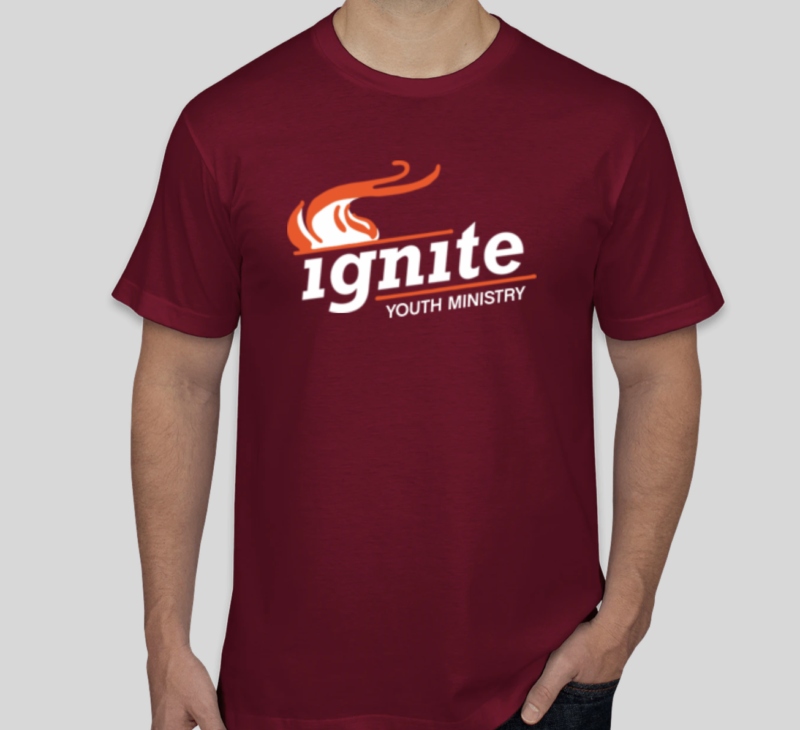 For some reason, churches thought you wanted to let everyone know exactly what event you attended at church. Did you go to camp? Here’s a shirt! Spend a weekend at a DNOW event? Don’t forget your shirt! Spend a week building homes in a low-income area? Tell everyone about it by wearing a shirt. Now, everyone loves a good shirt. However, Hollister was not making these shirts. Instead it was, you guessed it, a youth pastor. At least they couldn’t (usually) make it a polo shirt.

However, If you weren’t wearing a church event shirt, chances are you were wearing a “cool” and snarky Christian T-shirt. Like most 2000s fashion, it went out of style but we’re hoping it makes a comeback. Check out our list of favorites! 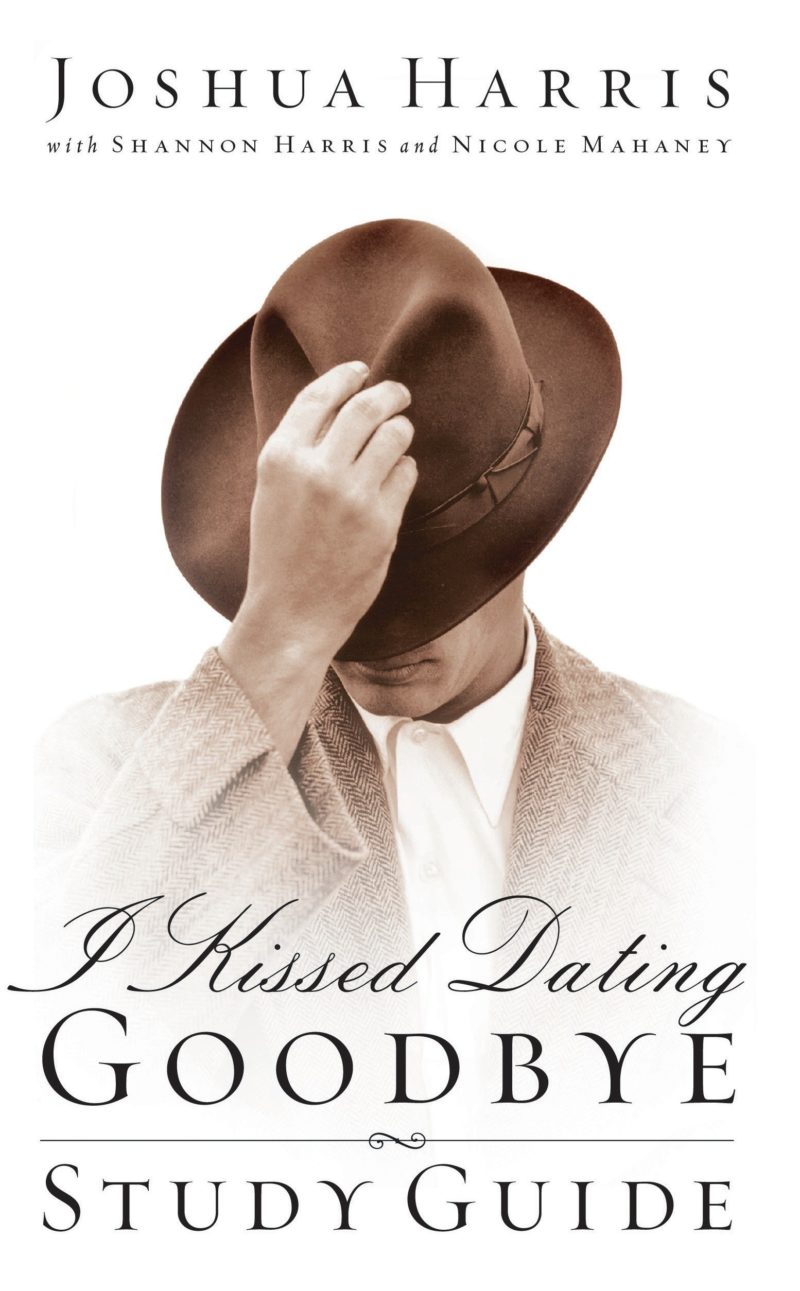 If you were part of a study group for your youth group, there’s a pretty high chance you went through Joshua Harris’ I Kissed Dating Goodbye. If you didn’t, there’s still no way you could have made it out of the youth group without some sort of dating book. While these books did have truths in them, why did we only talk about that? Were there no other bible study topics for teens?

There was a BIG battle between the secular and non-secular world of music in the 2000s. Moms didn’t want you to listen to Fall Out Boy, but you couldn’t suffer through another car ride full of K-LOVE classics. Enter Christian alternative music. While this weirdly specific genre had been around for years, the 2000s had some great options to listen to. The music wasn’t overtly Christian so your non-youth group friends could still enjoy it, but bands like Hawk Nelson, Superchick and Relient K were “safe” enough to listen to at youth group.

CHRISTIAN RAP TO HYPE YOU UP

If pop punk wasn’t your choice of music, chances are you were listening to Christian rap. Artists like Lecrae, TobyMac, Tedashii and Andy Mineo all started their careers at this time. There truly was no better way to hype up youth students than by playing Grits’ classic song “Ooh Ahh.” 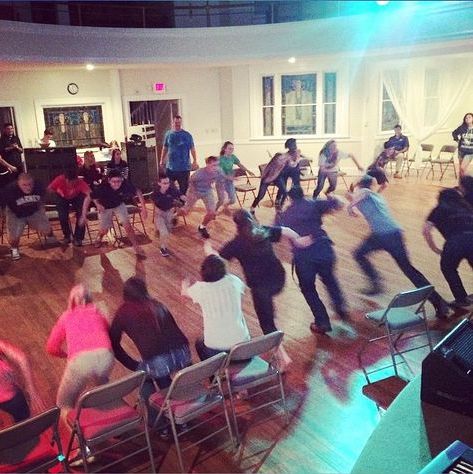 “Boys are blue. Girls are pink. When they hold hands they make purple. Don’t make purple.” We know, we know.

THAT ONE SKIT (YOU KNOW WHICH ONE)

Human skits were a classic of the 90s but were losing momentum in the 2000s. The one skit present at every church was set to Lifehouse’s “Everything” song. You saw the skit. Chances are, you were in the skit.