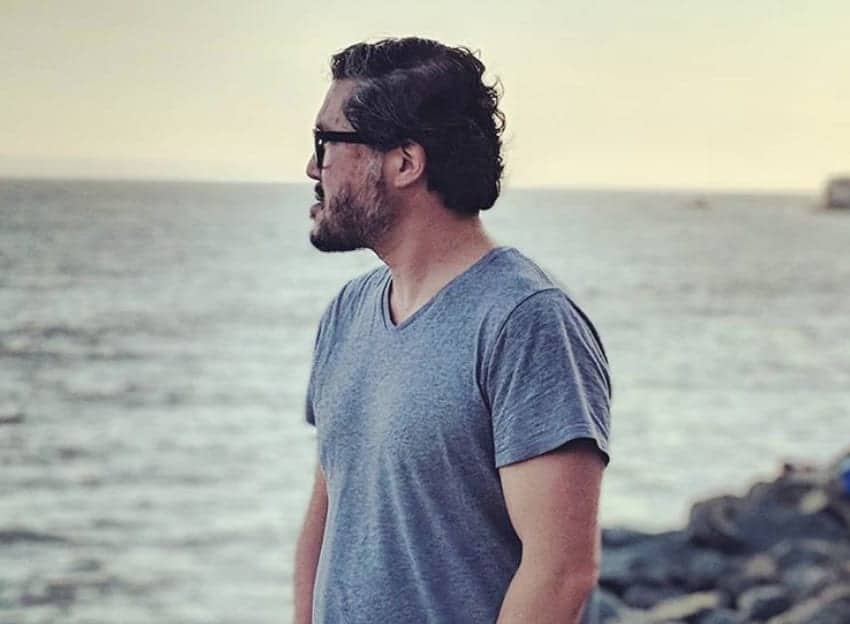 Last month, Eugene Cho announced that he was stepping down as the pastor of the Seattle megachurch he founded with his wife Minhee 18 years ago.

The announcement was shocking to many who were close to Quest Church, especially because it was not preceded by any kind of scandal.

He explained to Christianity Today:

If Quest Church wants a senior pastor who can lead them to coast, to be complacent, I could do that. But I don’t feel like that is fair to the church. Most churches, unless there’s a situation of a moral failure, are not going to ask the founding pastor, “Can you step down? You’re not functioning at 100 percent here.” I reached a point where I felt like the responsible, honest, faithful thing for me to do would be to step aside.

A few folks have reached out and said, “Be honest. Were you burned out?” I don’t feel burned out. I still feel energized. I’ve certainly had a lot of emotional ups and downs doing ministry in Seattle. But my decision was more about realizing my limitations.

In addition to pastoring his church, Cho is a popular author and speaker and runs the nonprofit organization One Day’s Wages, but in an Instagram post this week, he admitted he doesn’t know what the future holds, and has at times second-guessed his decision.

Taking a moment to breathe. It’s both a season of grieving and expectancy as I reflect on my upcoming final two months at Quest Church and the unknown that lies ahead. Not gonna lie: There have been numerous times where I’ve been kicking myself and wondering, “What in the world are you doing, Eugene?!” Today, someone who had no idea who I was or my current circumstances prophesied a word over me, “I see an image of you suspended in mid air. I don’t know if that means anything but you’re in mid air and you don’t know where you’re going to land…but God wants you to lean in and trust Him. He wants you to know that in time, God is going to put you in places you could never do for yourself. God has you.” Chills. Thank you, Lord.

Cho’s story—a successful pastor stepping down because he realized his own personal limitations—is a unique one. But his perspective is powerful. He’s an interesting example of what it looks like to be fully reliant on God’s calling, even if we don’t know what that looks like at the moment.

The ‘Lord of the Rings’ TV Series Has Signed Its Writers