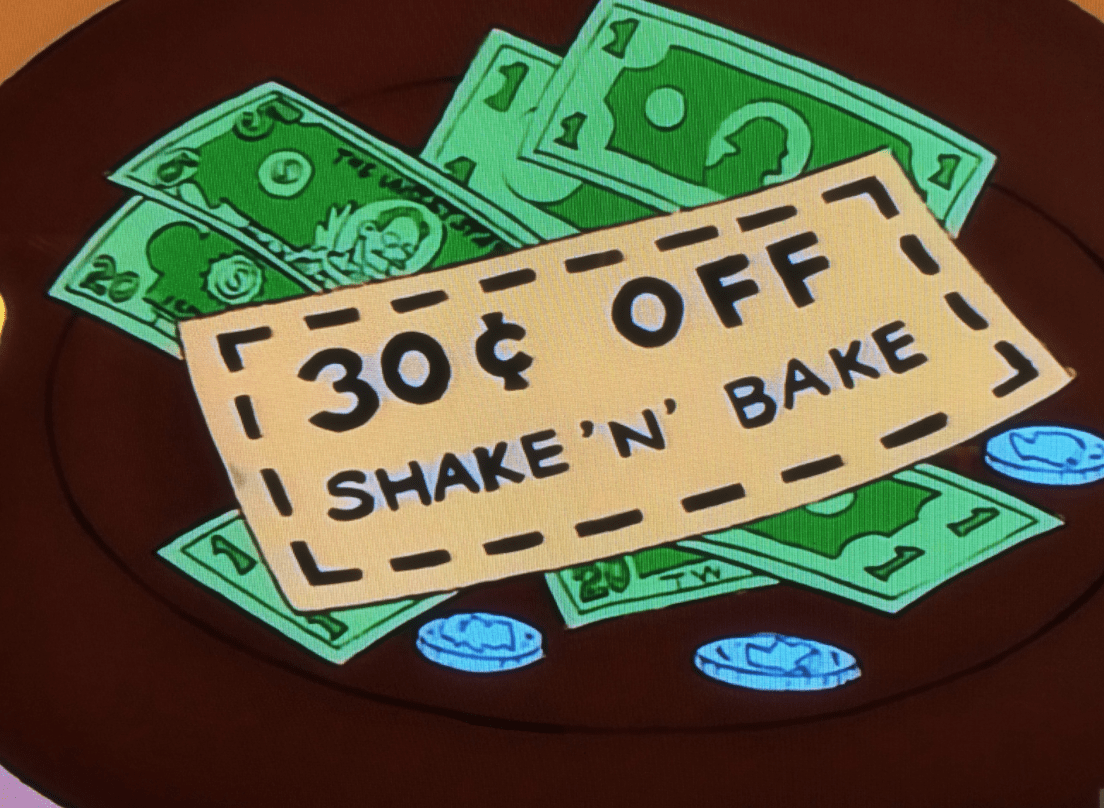 Can the ‘Benedict Option’ Change the World?

The National Association of Evangelicals has revealed some interesting thoughts as it pertains to tithing. Among evangelical leaders, 76 percent said it’s OK if you tithe to ministries other than your local church.

The group’s president, Leith Anderson, told Christianity Today that essentially, what matters is giving—not necessarily where it all goes. “Many evangelical leaders do not believe there’s a biblical requirement to give exactly 10 percent to the local church. Giving generously out of what God has done for us is the main message.”

However, as Barna has found, just 12 percent of self-described “born-again Christians” say they regularly tithe 10 percent of their income.