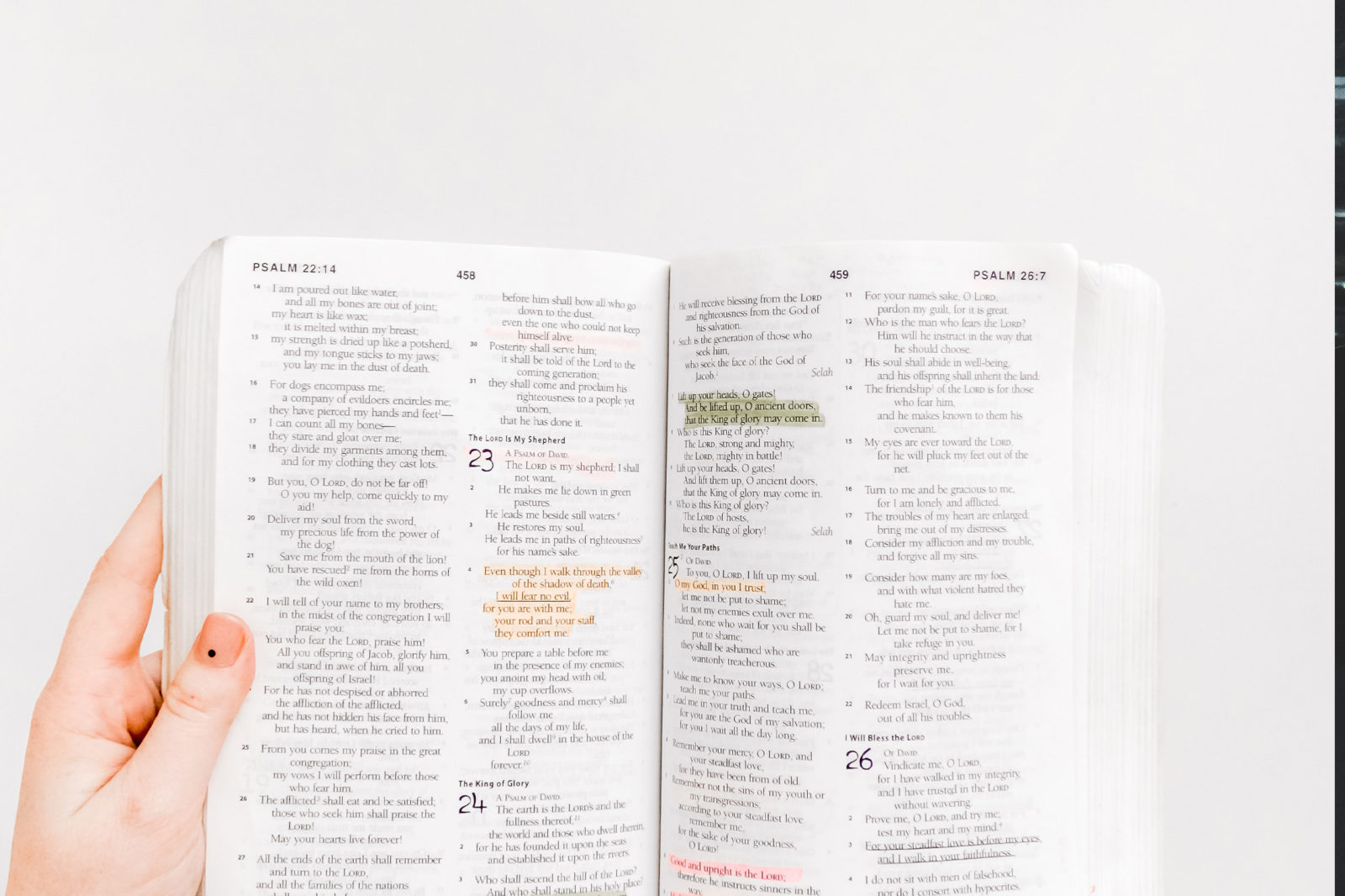 Here we sit at a large wooden table decorated for an occasion we all interpret differently. We are awkward and fidgeting, fumbling through our brains for the next topic of conversation if this one dies down. Not really knowing one another, the boisterous laughs of discomfort and various conversations small talking at once fill the atmosphere.

Clanking silverware silences, when one clears his throat to unfold stories of his life. The thick tension of strangers pretending to be friends gets lost in the narrative. As a blurry picture focuses, the rigidity of the room dissipates, and we begin to see him and one another clearer. Only here, do we really settle comfortably into our chairs to listen. As he moves through the drama of his tale, genuine laughs slip; our facial expressions relax into true interpretations of our inner thoughts. We leave, now, with more than full bellies but with friends, with time easily spent, with meaningful glances, and deeper hugs than we came in with.

From this opening illustration, we can see that a unique power lies in a story in an unexplainable way. They bind individuals into communities and inform others and ourselves who we are and who we are not. However, as the American church, we have allowed the power of story to warp the truth and our identity in the narrative of the Bible, in our history, therefore, in ourselves and our response to the world around us.

Our God displays who He is and who we are through the Bible which is mostly story, unlike our Systematic Theology books. He doesn’t present Himself parsed out, disembodied and simply factual – as we often do. He is deeply involved in the history of a people. He calls them to constantly remember, to know their history and His work in it, so that in this humble remembrance, they may walk in wisdom and justice. Then, in His redemption plan, we see the God of the universe become man, immersed in this narrative physically. He doesn’t ignore the realities in front of him, but He speaks truth, life, and light into them. Therefore, when He leaves his church with a mission, we see them do the same.

In Paul’s letters, specifically, we see the truth embodied in context. He knows the churches he writes to and their journeys of faith, sin, shortcomings, ignorance. Accepting and living in the gospel that says Jews and Gentiles are not only reconciled but ONE in Christ was difficult because of their history. In understanding this, Paul did not ignore their history because they were new in Christ, but he taught them how this newness informed their response to it.

In fact, in light of this, Paul specifically spoke the gospel to their historical divide. At times, he intentionally demonstrated what reconciliation meant for their background. In this recognition, he gave them truth that permeated their lives like salt and its power to preserve meat.

This is the power of story misconstrued in the way that we read our Bible.

Unlike these examples, we often read and live the truth disconnected from the specificities of our lives. Therefore, we dichotomize sacred and secular and give way to gnostic religiosity and piety instead of living a truth-saturated life that produces transformational work — personally, socially and environmentally.

This is where the American church hits a wall. Not fully knowing our history, we let the truth sit separate from the reality it’s supposed to permeate. Therefore, we are unaware of how it informs and transforms the setting we are steeped in yet ignorant of.
⠀⠀⠀⠀⠀⠀⠀⠀⠀
One of our first national documents says that, “We hold these truths to be self-evident, that all men are created equal, that they are endowed by their Creator with certain unalienable Rights, that among these are Life, Liberty and the pursuit of Happiness.”

Therefore, it was evident to the foundation of this country that the Natives of this land, the Africans brought over to be enslaved, and all those unlike the drafters of this document were not created equally by God because they were denied the dignity of those unalienable rights. Upon this ground, genocide, slavery and dehumanizing laws and systems were constructed.

This is our context. As Believers, it is our responsibility alone to prophetically speak God’s truth into it and to live transformationally in it.

John Ortberg Has Stepped Down From Leadership at Menlo Church

God tells the Israelites as He’s giving out the laws to remember where they came from as slaves in Egypt, so that they would not “deprive the alien or the fatherless of justice” (Deuteronomy 24:17-18). Remembering their history affected how they were to live in light of God’s law. This principle was completely absent in the founding of our country. People came searching for freedom, safety and opportunity, fleeing places where they felt they had none. In turn, they stripped other human beings from the dignity of justice.

Our nation lacks humble remembrance, and American believers often operate out of the same mindset. We have allowed this country’s values to become our Bible, its flag–our cross, and our self-interested political rights–our god. America and Christianity have merged in a forbidden marriage, and we are raising the consequential birth of a people of God that are confused in an identity crisis and rarely prophetically living and speaking into the spheres we inhabit.

Now ignorant of our historical and Biblical contexts, Christians are arguing from opposite sides of the pendulum rather than living in the tension of truth-saturated life. Some live in a social justice that is void of righteousness because they have recognized the story but sidelined the Guide to living in it in a transformational way. Some hide themselves behind the Word, “spiritually” glutinous, deceived and harmfully ignorant to the way it should inform their place in their present personal, social, cultural position in life (James 1). From opposite sides of the same coin, we call one another heretical in our differing misconceptions.

And we sit at the same table, not knowing how we got here, blundering through shallow relationships. We’re left here meeting in different buildings on Sundays, comfortable, unafraid, unoffended and American. This is our narrative.

We must come to the table unbridled by the comfort of ignorance and self-righteousness. Let’s strive to not only hear the stories that surround us but know the greater occasion that brought us to the meal in the first place. Only in this awareness will we arrive truly present. Then, when the Word of God prophetically permeates the authenticity of our presence with one another and in our reality, we will make up a diversely unified people and transform the narrative we are in.

Did People Really Get Arrested for Holding a Church Service in Idaho?