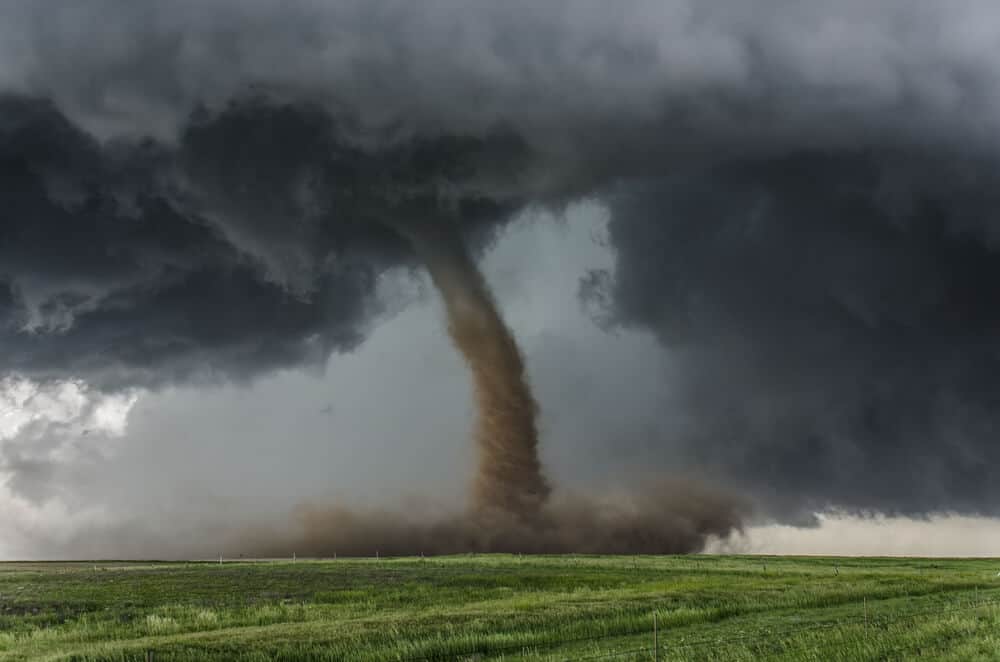 Based On These New Details, Tom Hanks’ Mr. Rogers Movie Is Looking Even Better Than We Thought

Saying they don’t support gambling, First Baptist Church in Wetumpka, Alabama is refusing a $25,000 donation from a casino after the church suffered damage from a tornado.

James Troglen, senior pastor of First Baptist, said the church members were moved by the donation, but he made the decision because it would be a conflict to accept money from an institution that promotes legalized gambling. (h/t Associated Press)

It’s the church’s hope that the casino will redirect the money toward others affected by the tornado.

The casino has made other donations related to relief from the twister, which moved through the northern Montgomery area on January 19. Reported other donations were made to different churches and local police departments.