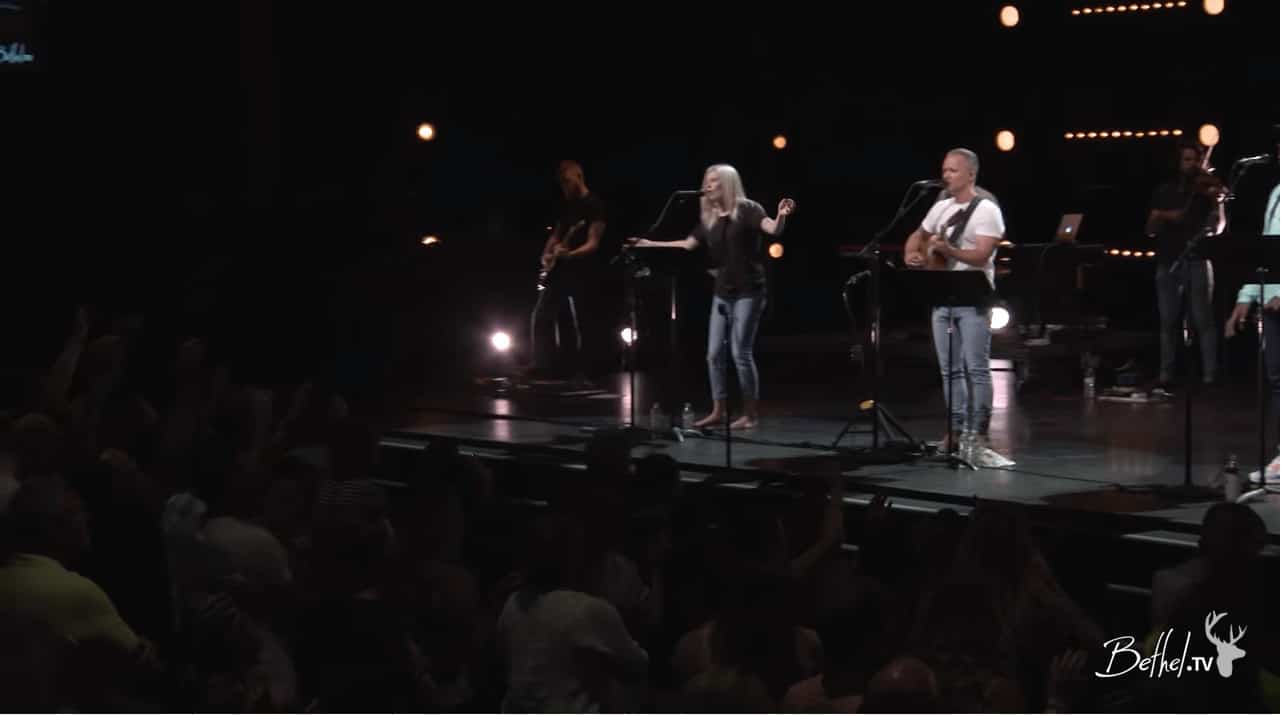 Kris Vallotton is a senior associate leader at Bethel Church in Redding, California who made headlines for prophesying that President Donald Trump would clinch a second term in the U.S. election. On Tuesday, Vallotton took to Instagram to apologize for dropping the prophecy ball, seeing as Joe Biden has won and all.

“I was wrong,” Vallotton admited. “I take full responsibility for being wrong. There’s no excuse for it. I think it doesn’t make me a false prophet, but it does actually create a credibility gap. And a lot of people trust me, trust my ministry and I want to say I’m very sorry for everyone who put their trust in me.”

Vallotton’s video, which was first spotted by Redding Record Searchlight, has since been deleted. In a new Instagram post, Vallotton said that he “decided to wait until the official vote count is complete as it appears that there is a significant amount of discrepancy in the process.” Vallotton did not produce any evidence for this “significant amount of discrepancy in the process” but claims of widespread voter fraud from Trump and his allies have so far amounted to hot air.

Many have people asked me why I took my apology video down. After doing a lot more research, I decided to wait until the official vote count is complete as it appears that there is a significant amount of discrepancy in the process. In the meantime I will be praying and believing for the will of the Lord to be done. If the outcome remains the same, I will repost my apology video. If my prophetic word turns out to be right, I will do the chicken dance in my spandex. God’s speed- humility is still the way forward! Please don’t be rude or argue on my social page. Life is too short and you won’t change anyone’s mind arguing on a comment box on a social page.

This Church Paid Off $19 Million in Chicagoans’ Medical Bills

Bethel Church is the force behind the influential Bethel Music and the School of Supernatural Ministry. With 11,000 members, it can count around 10 percent of Redding, California’s total populace as part of its congregation. Record Searchlight noted that Bethel senior leader Beni Johnson had a very different reaction than Vallotton did, warning her followers that Biden’s victory heralded a coming age of “so much destruction.”

“I’m fighting, not just for my president, I’m fighting for the freedom of our country,” she said in a video posted to Instagram. “Listen, I’m a feeler; I’m a seer. I can see what’s gonna happen in the future, and let me tell you, if this man, which if — and that’s a big if — he gets in, we’re going to see so much destruction. You talk about disunity. Oh my gosh.”

Johnson’s husband Bill Johnson has been pastor of Bethel Church since 1996. On social media, Vallotton and Johnson have been publicly at odds over the correct response to the COVID-19 pandemic.