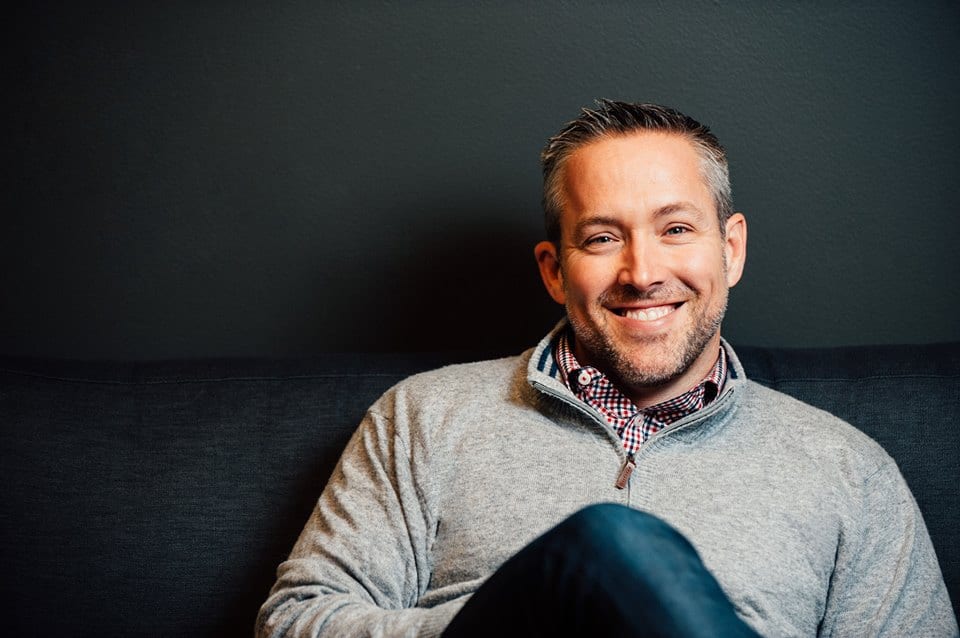 Pastor JD Greear, of Raleigh-Durham, North Carolina, was just recently elected President of the Southern Baptist Convention. The newly-elected president says God put six areas of concern on his heart, giving him a sense of calling to run.

1. The Gospel Message
The SBC is commonly made up of diversely styled churches that focus on different aspects of style and cultural background. Greear says that while this is true, “we come together united by a common Gospel confession and also by a common Gospel mission.”

He goes on to explain: “For as long as there has been a convention, you’ve had things that threatened to challenge that unity of the Gospel. [I’m] just wanting to see the Gospel be what we unify around and not be divided on secondary and tertiary issues.”

2. Cultural diversity in leadership
Greer has publicly noted that the elevation of people of color in SBC leadership is lacking.

“As we all know, the United States is changing, and because of that, in order for us to be able to meet the questions and challenges that we are presented with in our society, we need perspective and wisdom that our members of color are bringing to us,” he suggests.

3. Evangelism
Since evangelism was a heavy focus of outgoing President Steve Gaines, Greear wants to continue that work. Greear stressed that making disciples of all nations is the job of individuals, not leaders alone. He wants church members to take the responsibility of evangelism into their own hands with the help of their leadership.

He also suggested members pray for one person God has put in their life to reach out to. “That’s immediately something I want to begin to champion, and say, ‘What does it look like for 15 million Southern Baptists to all be praying about one person they can share the hope of Jesus Christ with?”

He goes on to say that, “Evangelism simply means that it is our core responsibility to declare the Gospel to all peoples of the world. The Gospel is the Good News that Jesus Christ died in our place so that we wouldn’t have to pay a punishment for our sin, and that all people can be born again through faith in Him.”

4. Church Planting
Greear has set a long-term priority for his church to focus on church planting, and now he wants to implement it across the entirety of the SBC.

“Our church has taken on the mission of planting 1,000 churches in our generation and helping people see that they’ve been given skills that can be helpful, and see the Gospel go into different nations and also right here and other places in the United States,” he said. “We always tell people that the question is no longer ‘if you’re called to the mission of God,’ the question is only ‘where and how.'”

“I’d love to see a generation of Southern Baptist students that began to think of the Kingdom of God first in where they choose to live their lives and pursue their careers.”

6. Engagement
While Greear makes sure to touch on the younger generations, making sure they feel welcome in the convention just as their relatives in generations prior, he also focuses on women in the church.

During a question and answer forum, Greear was specifically asked about the role of women in the SBC, and what he, as president, could do to help women in the church feel more comfortable, especially after abuse allegations.

“”We have to be very clear that some things are not only immoral, they’re also illegal,” he said. “And because they are illegal and we, as Southern Baptists who believe in the Bible, believe God gave government authority for our protection … that means we have to be safe places for women to report abuse, and be immediate in reporting things to the proper authorities.”

He also alluded to the fact that some churches have “education problems” that incorrectly believe cases of abuse should be handled internally, without authorities involvement.

“We have to make clear that these things cannot be handled internally, or turn a deaf ear toward abuse, or for us to minimize it or shield the abuser and be complicit in the abuse itself,” Greear said. “We have to be committed to being a safe place for the vulnerable, which means we listen and take the proper steps that are necessary.”

After being officially elected as SBC President, JD Greear tweeted:

“God has promised to build His church. When we believe that, not even hell will be able to stop us.” I believed it then for Homestead Heights (now @summitrdu) and I believe it now for the SBC! #sbc18 #sbcam18 pic.twitter.com/YHhEFBZ2T8