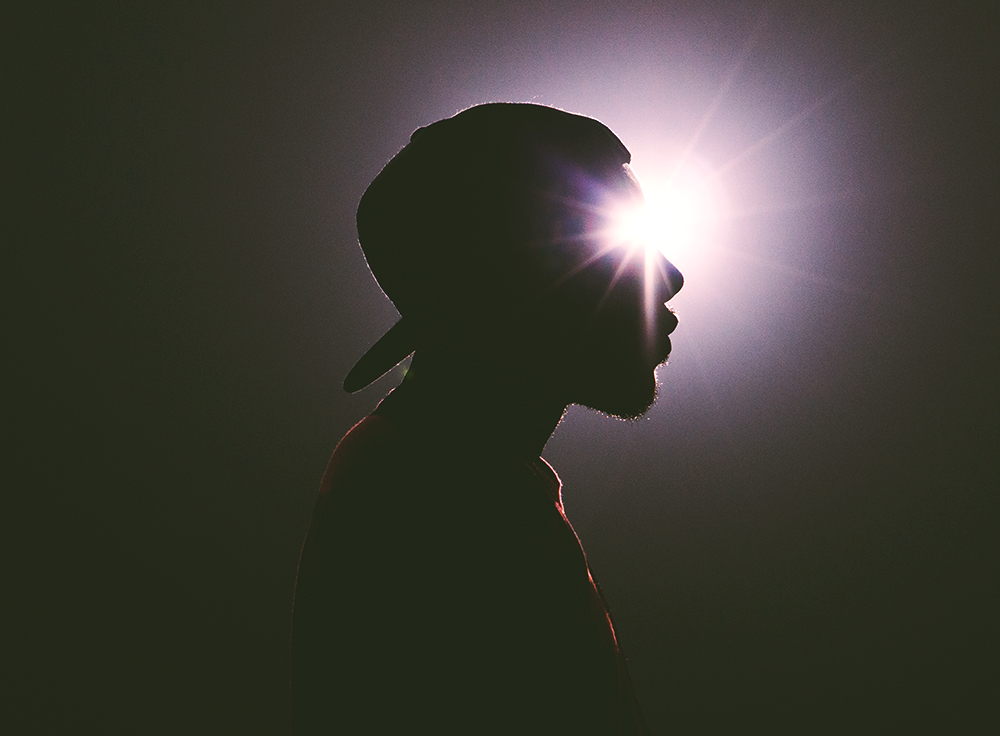 In a world polarized between hostility and indifference toward Christianity, the future of the Big “C” Church rests on the shoulders of this generation. This is something we can’t do on our own.

Millennial Christians owe it to the Church to learn to lead the body of Christ in the 21st century. These lessons aren’t always easy, but neither is leading a generation to change the world. Take it from Dale Wallace.

Wallace never dreamed that at age 24 he would lead the largest para-church ministry on the same college campus where he walked as a student just two years earlier. But today he does exactly that as the director of students at Vertical Ministries on the campus of Baylor University. In a recent interview, the Houston native described the challenges he has faced and the lessons he has learned as a millennial leader.

Leadership is more than being upfront.

“One of the hardest parts of my job is being able to fill multiple roles,” Wallace said. “I had to learn a lot of things on the job. And learning on the fly is doable, but it’s not easy. It takes time.”

As the only full-time staff member at Vertical Ministries, a non-denominational, student-led ministry that seeks to challenge college students to actively pursue an authentic and “vertical” relationship with God, Wallace relies on the support of volunteers to make everything come together week after week. With a ministry full of moving parts, Wallace finds himself wearing many different hats.

In one week, he may book a worship band, design and set up a stage, create social media promotions, meet with volunteers, run the presentation slides from the projector and even stack the chairs at the end of the program, not to mention the hours of message prep required during the weeks he teaches onstage.

When people think of the men and women leading ministries, they most commonly picture them on stage speaking. Few people, however, see how much work goes in behind the scenes laboring over the biblical text leading up to the weekly service.

Between sips of coffee, Wallace explained that one hour on stage is the culmination of dozens of hours of hard work in the days leading up to the service. While Paul makes the value of hard work clear to Timothy, Wallace says he learned this lesson through experience.

Wallace described his early days in ministry with a bashful shrug. “Honestly, coming out of college, I wanted a speaking opportunity more than I wanted to serve, which I think is probably common for my generation. I understand now that you have to be faithful with little before you can be faithful from the stage.”

As a young leader, he explained, the temptation of the speaking spotlight can distract a leader from serving in whatever way God has called him or her. Particularly in a world that glorifies Christian celebrities, Wallace had to learn to define his faith by patience, not popularity.

As Wallace explained, Christians should focus less on what role they have and more on Who they work for. This lesson is particularly difficult for young leaders, as Wallace adds, “I still have a lot of ways to grow in this area.”

Learning is the most useful thing young leaders can do right now.

Does Wallace consider those of his generation too eager for the spotlight?

“It’s easy to call out millennials for wanting to speak on stage, but instead of criticizing, we should do the work to prepare young people for leadership roles,” he said. “If we took the energy we use to complain and used it to build people up instead, we would all be better off. Over the past few years, I’m most thankful for the investment of people older than me, seasoned ministers, in my life.”

In short, every Timothy needs a Paul, every Ruth a Naomi.

In his second letter, Paul reminded Timothy, “But as for you, continue in what you have learned and have firmly believed, knowing from whom you learned it.” (2 Timothy 3:14) Learning is the most useful thing young leaders can do right now. Wallace explained that he tries to learn every day, both from those around him and those above him, knowing that he needs to be teachable before he can teach.

Wallace points to his need to learn from others as the source of his humility. “I’m learning to live humbly and faithfully every day,” he said. “I think the devil loves believers who lack humility, so because I want to follow someone who is faithful and pure of heart, I’m trying to be that someone. That’s the challenge.”

Though Wallace is responsible for leading hundreds of college students weekly, he views himself as simply a steward of the gospel. Whatever role he fills today may change, but he says his role will remain irrelevant as long as the humility of the gospel stays with him.