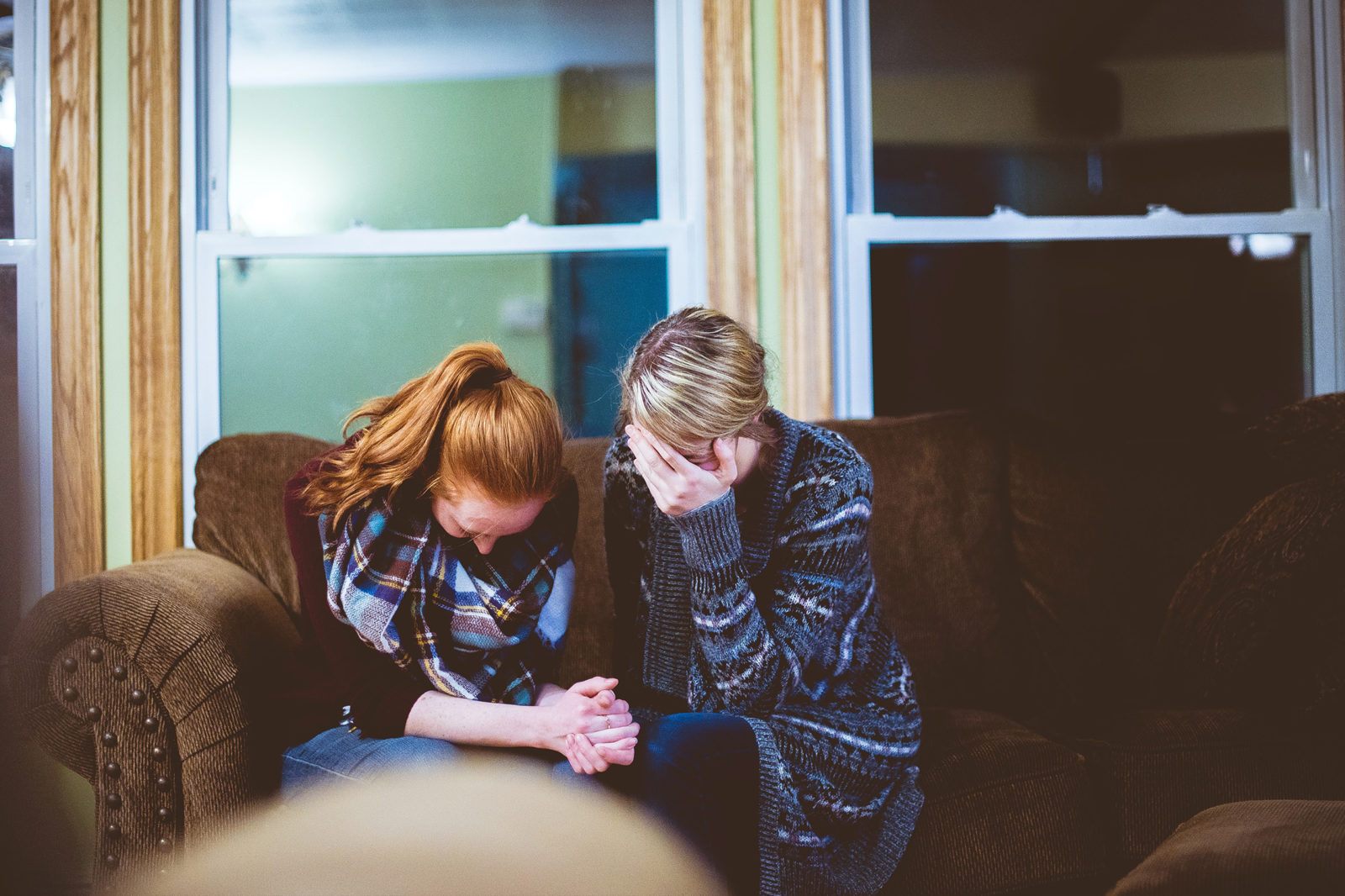 A Silicon Valley research foundation called SENS pursues the ambitious mission to “prevent and reverse age-related ill-health.” “I think it’s reasonable to suppose that one could oscillate between being biologically 20 and biologically 25 indefinitely,” says Chief Science Officer Aubrey de Grey. He claims that some of us living now will live one thousand years. But he also clarifies, “What I’m after is not living to 1,000. I’m after letting people avoid death for as long as they want to.” For de Grey, death must be approached not as the intractable end but as a tool to be taken out of the toolbox when it’s convenient. Should we live each day with an awareness of death, a mortal end that shapes each season of our life? For de Grey, such an awareness seems antithetical to full human flourishing.

Imagine this in your own life. If you knew you could live to be one thousand, with your body oscillating between the biological ages of twenty and twenty-five, when would you start to think about death? Perhaps the first 990 years would be full of safety and pleasure, like Disneyland without the high prices. If you no longer had to fear death because of aging, you would likely consider a life of hundreds of years to be what you deserve. However, even apart from the question of how much wealth and resources you would need, this vision of flourishing, upon reflection, is illusory. What about violence, virus pandemics, car accidents and natural disasters? Would not the fear of these ways to die be magnified? Is it even possible to live as if there is no end in sight?

Although de Grey’s mission of enabling a millennium-long life is far from mainstream in the medical community, it crystallizes a vision of human flourishing that many of us assume in our day-to-day lives— namely, that death doesn’t apply to us, nor does it apply to those we love. And because it doesn’t apply to us, we think we can live in a world “sanitized” from the reality of death, leaving it as a topic for Hollywood dramas and the news media.

However, if someone close to you has died unexpectedly or has faced a terminal diagnosis, you may have begun the process of being shaken out of this illusion. The hard fact of dying, or of living in a disease-afflicted body, punctures and deflates our hopes for the life we thought we had—perhaps the life we thought we deserved. It breaks us open. As a result, we might want to close the wound and try to return to a death-denying life, sanitized from regular reflection upon our mortal limits and our end. For Christians, however, coming to terms with this open wound actually teaches us how to properly live and hope as creatures. Only those who know they are dying can properly trust in God’s promise of eternal life.

Christians throughout the ages have recognized this self-deceptive tendency to deny one’s mortality in day-to-day life. “Memento mori,” they said. “Remember death.” In the sixth century, Benedict of Nursia gave monastic Christians the imperative quoted at the beginning of this introduction: “Keep death daily before one’s eyes.” Over a millennium later, New England pastor Jonathan Edwards made a regular practice of intentionally reflecting on his mortality, writing that he was resolved “to think much on all occasions of [his] own dying, and of the common circumstances which attend death.”

I used to think that such resolutions were for morbid people—those who eagerly awaited the newest zombie flick or Stephen King novel. But then I was diagnosed with terminal cancer. In my own journey of treatment and coming to know others in the cancer community, I’ve realized that the process of embracing my mortality is a God-given means for discipleship and witness in the world.

As strange as it seems, coming to terms with our limits as dying creatures is a life-giving path. Benedict was right: whether young or old, each of us needs a daily recovery of what it means to exist in the world as transient creatures who live and die before an eternal horizon. For Benedict, reflecting on our mortality goes hand in hand with desiring eternal life “with all the passion of the spirit.”

The strange thesis of my new book, The End of the Christian Life, is that whether you are nineteen or ninety-nine, whether you are healthy or sick, or whether the future looks bright or bleak, true hope does not involve closing over the wound of death. Instead, even the wound can remind us of who we are: beloved yet small and mortal children of God, bearing witness to the Lord of creation who will set things right on the final day. Our lives are like a speck of dust in comparison to the eternal God, and we cannot be the true heroes of the world. But we can live lives of service, loving God and neighbor, in a way that does not allow the fear of death to master us.

A myriad of cultural forces tell us that we must marginalize death in our daily lives to truly flourish. But Christians should know better. As the apostle Paul says, God’s good creation has been “groaning in labor pains until now” (Rom. 8:22). There is no point in denying it. In fact, Paul says that those who are in Christ and “have the first fruits of the Spirit . . . groan inwardly while we wait for adoption, the redemption of our bodies” (Rom. 8:23). In other words, when we groan with the rest of creation and as adopted children awaiting the final redemption, we join the Spirit’s work. Aching and groaning is the heartbeat of our prayer, as the Spirit “intercedes” for us “with sighs too deep for words” (Rom. 8:26). Praying and living as mortals—accepting that we are dependent creatures fully loved by God—is an act of witness to a world that tells us to live as though our lives will never end.

Unfortunately, the church in the modern West often follows a different path. Like the culture around us, we can insulate ourselves from the groans of creation by moving our churches and homes away from neighborhoods that struggle with poverty and high crime rates. We can drown out the groans of others by keeping our eyes on the prize of rising attendance numbers among demographics that can support the church’s financial future.

On a personal level, we can live as though God is simply cheering us on as we add to our résumés and perform as the stars in the glorious movies of our lives. We can participate in society’s practice of putting the sick and the elderly in isolated institutions, sending their groans out of earshot and thus out of the sphere of our concern. We can attend a single-generation church made up mostly of younger people and thus come to see death and dying as something of an enigma, the unfortunate lifestyle choice of an older generation.

Insulating ourselves from creation’s groaning removes us from reality. When we block out the groans of others, we find ourselves unprepared when the time comes for our own groaning. We lack language for grief as we stand near the graves of our loved ones. We wonder why we didn’t live differently, why we didn’t understand that life is indeed short. This way of being not only denies the reality that all of us are groaning creatures of dust. More profoundly, it also masks our deepest Christian hope. It chooses death-sanitized pleasure over joy in the midst of beauty and tears. But the path of Christian discipleship involves honest and regular reminders of both our mortal limits and those of our loved ones and neighbors.

The path of Christian discipleship involves moving toward the wound of mortality, not away from it. Paradoxically, this is a life-giving path, a path of freedom and love. Pushing away the reality of death is actually a form of slavery to the temporal, one that makes us cling to mortal life as though it will last forever or fulfill our ultimate needs.

Content taken from The End of the Christian Life by J. Todd Billings, ©2020. Used by permission of Baker Publishing www.bakerpublishinggroup.com.