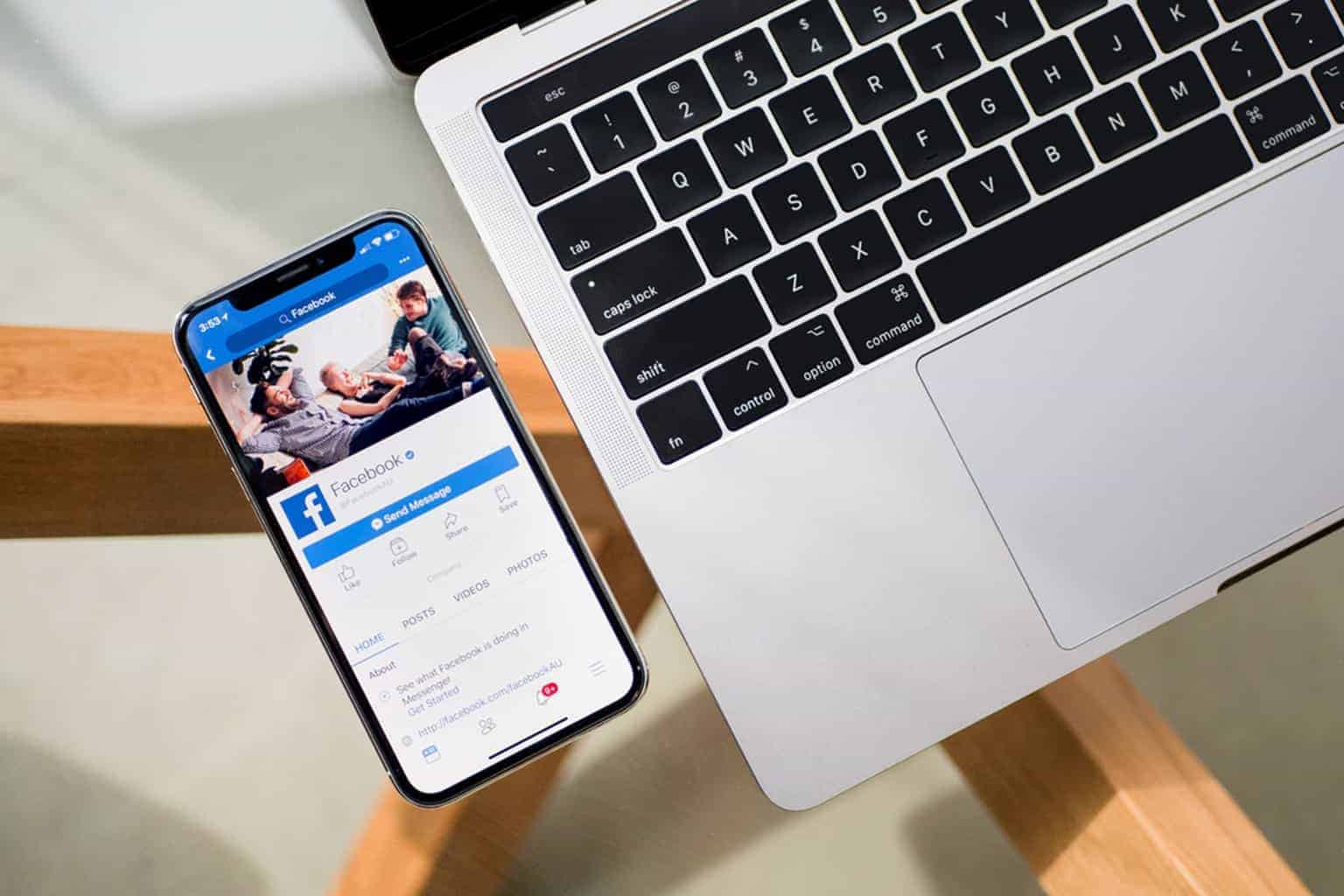 I sometimes post pictures on Instagram of books that I’m reading, usually just a stack on my table to let my followers know what I’m thinking about at the moment. The stack is almost always very heavily redacted. It’s not (necessarily) a list of recommendations, but a real-time rundown of what I’m consuming. Even so, I would never include in the stack Why I Don’t Believe in God or Beyond Good and Evil or Why Country Music Is Awful, for fear that some might think I agree with those ridiculous arguments. There was one book that I didn’t post on Instagram though for an entirely different reason; I didn’t want to be thought a hypocrite. I still don’t, but the case was so compelling that I’ve decided I don’t care.

The book, Ten Arguments for Deleting Your Social Media Accounts Right Now, by Silicon Valley scientist and entrepreneur Jason Lanier, was, in some ways, dealing with predictable issues familiar to the genre: on addiction, attention spans, bullying and so forth. What caught my attention though was the section dealing with something approaching a disturbing account of human nature, an account that rings true with what I’ve seen both in the digital and the real ecosystems.

We all know that social media platforms amplify the voices of “trolls,” those extraordinarily wounded psyches who seek out such venues to vent their inner demons with anger. Lanier’s argument, though, is not just that social media give a hearing to trolls but that these media are making us all, a little bit, into trolls. He uses a word that is less-than-evangelical-friendly, but that is synonymous with a boorish, mean-spirited, jerk, and says that social media actually can make us into people like this.

To make his case, Lanier compares human nature to that of wolves, arguing that in every human personality there is the mode of the solitary and that of the pack. When our “switch” is set to “pack,” he contends, we shift into emergency mode, to the protection of the real or imagined “tribe.” This mode is necessary, he contends; think of when individuality should essentially evaporate into the larger collective, say, in a time of military attack. This should be rare, though, and the “switch” should usually be kept in the “Solitary Wolf” mode.

“When the solitary/pack switch is set to pack, we become obsessed with and controlled by a pecking order,” Lanier writes. “We pounce on those below us, lest we be demoted, and we do our best to flatter and snipe at those above us at the same time. Our peers flicker between ‘ally’ and ‘enemy’ so quickly that we perceive them as individuals. They become archetypes from a comic book. The only constant basis of friendship is shared antagonism toward other packs.”

This is why, he argues, nonsense is a more useful tool of building online “viral” content than is reason or imagination or truth. When “truth” is defined by what is useful or “memeable,” one’s embrace of that “truth” is a signal not that it is based in reality but instead that it makes one part of the digital “pack.” Those who fall repeatedly for what are self-evidently absurd concepts they latch on to on the internet are not necessarily stupid (though they may be). They are looking for a place to belong, and that’s the price.

Lanier argues that capitalism and democracy cannot survive while the “pack” mode is permanently switched to “on.” He writes: “Tribal voting, personality cults, and authoritarianism are the politics of the pack setting.” The solitary wolf is forced to care about the larger reality more than the perceptions of the tribe. That leads to the qualities of the scientist or the artist as opposed to what happens when social status and “intrigue” become more important, a situation that forces one to act more “like an operator, a politician, or a slave.”

I can only do that if I bring to the community the gifts God has given to me, anchored in an identity that is found in Christ. That’s why the Spirit uses the analogy of the body and the organs of the body for life in the Church—organically connected but distinguishable. Indeed, when the personal is absorbed into the raw rush to the collective, we end up with angry tribes within the Church (“I am of Peter; I am of Apollos …” 1 Corinthians 1:12). Those who do so are not selflessly serving the whole; they are instead seeking to selfishly find themselves, in a tribe they can war against another. This leads, the Apostle Paul tells us, to an animalistic biting and devouring of one another (Galatians 5:15).

Church splits and Twitter wars aren’t really all that different. Joining a cult and spending time wondering what people think about you online are different in degree, but maybe not that much in kind.

I’m not arguing that we all should delete our social media accounts. I am, though, wondering if you should spend some time asking whether your social media account is leading you places you can’t handle. Do you find yourself given over more to anger or to anxiety or to envy or to pack thinking? Then maybe it’s time to step back, or even to leave for a while.

After all, you weren’t created for a hive or a pack. You were created for a church. And, for that, you need more than a tribe. You need a soul. Your church needs that from you, too.

This article was originally published on RussellMoore.com. Used with permission.

You Can Now Purchase the ‘Brady Bunch’ House