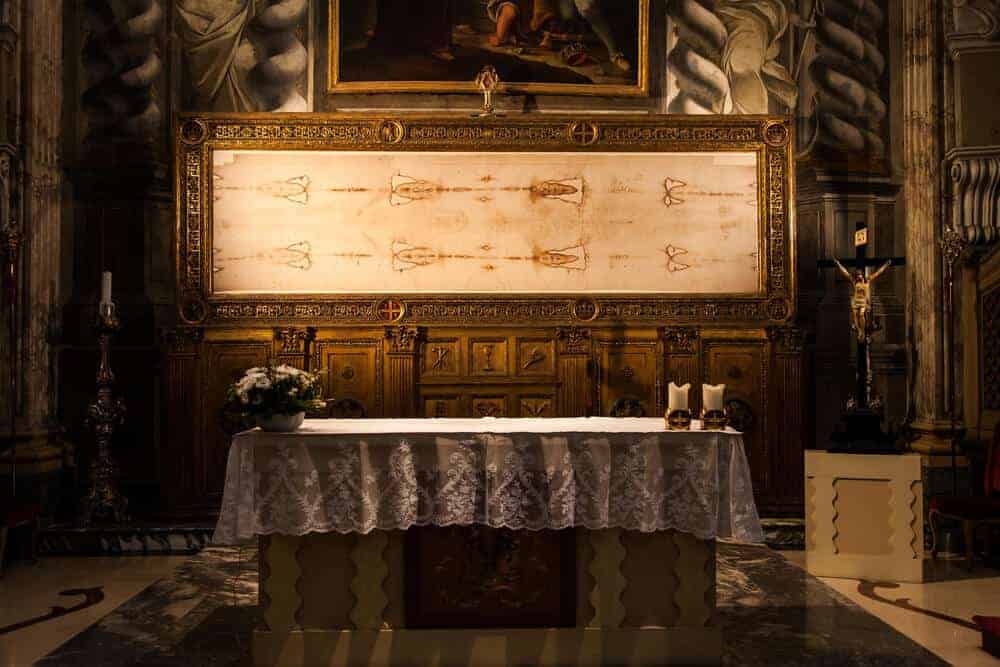 The Shroud of Turin seems to be one of the most debated artifacts of Christianity. The 15-feet by 4-feet cloth is, at best, believed to be Jesus’ burial cloth. There had been new developments recently, but a new study suggests there’s no way the shroud could really be the burial cloth we believe it is.

The study tried to match the locations of bloodstains on the cloth, but found them to be unrealistic. They tried to essentially reconstruct a live volunteer’s body positioning in the same way Jesus would’ve been buried. They put blood on the volunteer and studied the way it ran down the body in different positions. They also tried to re-create the stab wound described in the Gospel of John and analyzed the way blood would pour from a wound like that.

They compared the bloodstains with ones on the shroud  and concluded they were totally unrealistic.

The study’s lead author told Live Science: “You realize these cannot be real bloodstains from a person who was crucified and then put into a grave, but actually handmade by the artist that created the shroud. … If you look at the bloodstains as a whole, just as you would when working at a crime scene, you realize they contradict each other. That points to the artificial origin of these stains.”

The NFL Has Put Its National Anthem Demonstration Ban on Hold