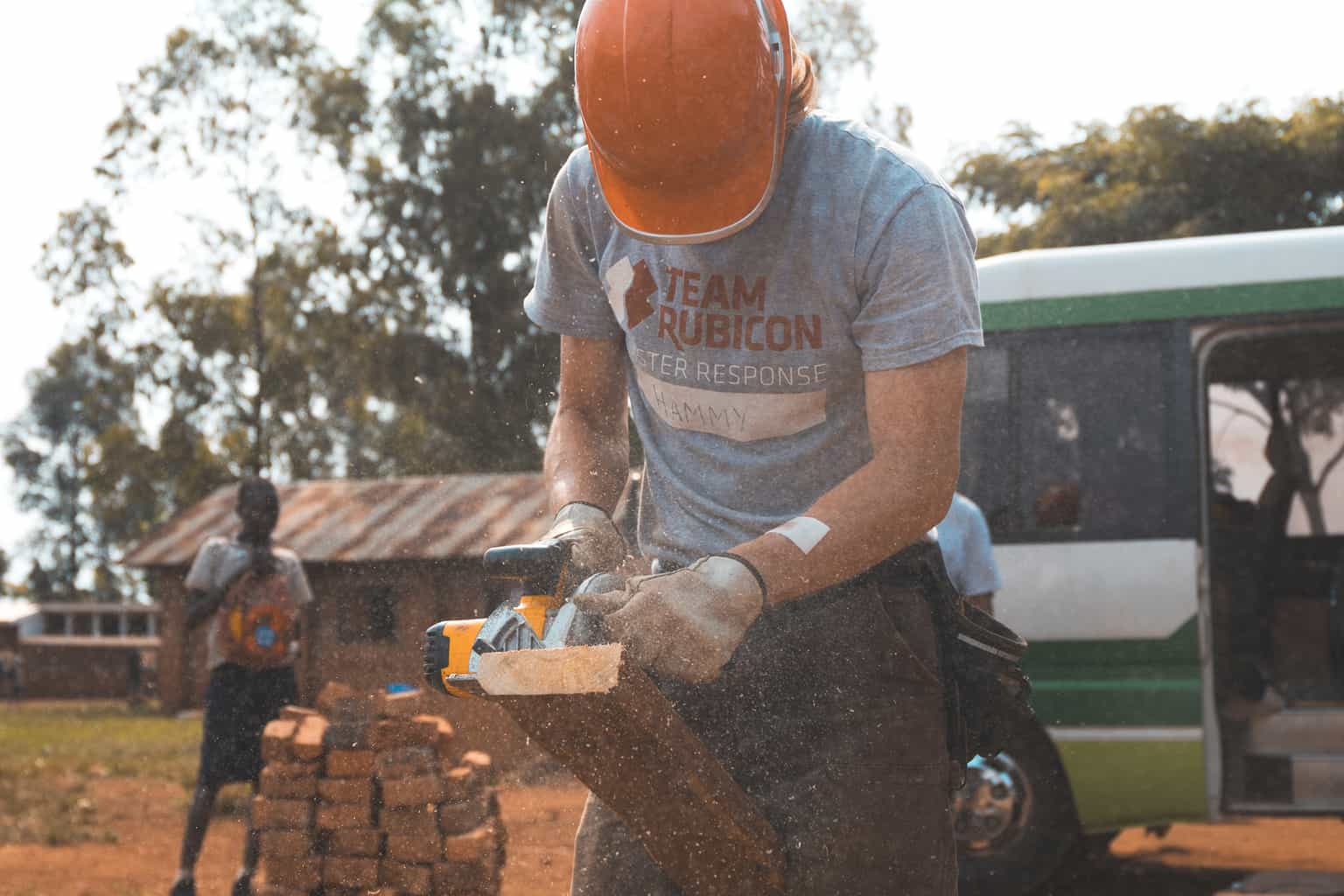 This is not a shocking revelation. Our Christian faith has had a qualitative, positive influence on us, and we want others to experience it, too. And with so much wrong out there, who can blame us? It’s certainly understandable why Christians would want to encourage change in individual lives, schools, government, politics, culture, entertainment and eternity.

Let’s look at the word influence. The dictionary defines it as:

That sounds like us, right? As individuals and as a community, Christians have placed a high priority on influencing the world for the better. So, quick snapshot—how are we doing?

If these are the indicators of Christianity’s influence on our culture’s health, then we’re flatlining. What in the world happened? We’ve got “the Good News,” but it seems people are less and less interested in hearing our message.

That’s not to say many dedicated and committed people haven’t worked tirelessly to share the Gospel, engage a nonbelieving culture and work for change. But the goal of restoring Christianity’s influence on culture has largely failed.

We could go on and on, but you get it. An honest and critical look at the last 50 years in America reveals that Christians as a community really haven’t moved the dial on any moral or cultural issue. Why is that? Why has almost every effort failed?

Maybe it’s because we are trying so hard to influence people.

“Wait a minute,” you might be saying. “Aren’t Christians supposed to be influencing culture for the better? It’s a fair question. Regardless of your answer, it’s critical to understand that, in today’s culture, the word influence has very negative connotations.

We did an informal, casual survey of nonbelievers we work with in the entertainment industry about what they dislike about Christians. Instead of reporting that Christians were not influencing them enough, they said things like:

After that experience, we looked it up in several different sources. Here are a handful of words that could be used in place of the word influence: power, rule, authority, bias, direct, control, instigate, induce, dominate, persuade.

Apparently, the very thing we are trying so hard to do is the thing nonbelievers push back on the most.

When the definition of influence includes terms like “a compelling force,” “process of producing effects” and “exerts,” we can begin to see why the secular world might be repulsed. It’s understandable why our good intentions are perceived by outsiders as coercive. We can’t just chalk it up to the secular world’s hardened hearts. And because of American Christianity’s decadeslong entanglement in politics, secular people in the United States look at Christian influence and fear that we’re attempting to impose a biblically based government in America.

We have to face the fact that much of the time Christians shoot ourselves in the foot by appearing judgmental, indifferent, hypocritical, pushy, and all the perceptions that pretty much kill a marketing campaign. But when we study the life of Christ, we see something dramatically different.

When Jesus could have been the most influential to the world around Him, He kept unexpectedly pulling back. For instance, after extraordinary acts of healing could have easily made Him a household name, Jesus told the people He had just healed not to tell anyone about Him.

Then Jesus said to him, “See that you don’t tell anyone. But go, show yourself to the priest and offer the gift Moses commanded, as a testimony to them” (Matthew 8:4).

And their eyes were opened. And Jesus sternly warned them, “See that no one knows about it” (Matthew 9:30).

Jesus told the crowd not to tell anyone, but the more He told did so, the more they kept talking about it (Mark 7:36).

In fact, when the crowds grew to an overwhelming size, and it seemed the perfect moment to expand His influence, Jesus withdrew to be alone. What, no cameras capturing the moment? No Snapchat or Facebook Live to build up His personal brand? Obviously, Jesus didn’t have a very good PR team!

No chance Jesus was clueless about how to influence His culture.

No way His actions were unintentional.

Maybe He just wasn’t concerned with the idea of influence at all.

Most incredibly, when His miraculous words and works became widely evident and the crowd expressed a passionate, spontaneous desire for His reign to begin immediately, Jesus bolted.

After the people saw the sign that Jesus performed, they began to say, “Surely this is the Prophet who has come into the world.” Jesus, knowing that they intended to come and make Him king by force, withdrew again to a mountain by himself (John 6:15).

We haven’t been able to find any real proof that Jesus implemented any of the marketing efforts we’ve used to try to influence the world around us. There’s no evidence that Jesus boycotted anybody, released lists of local companies that weren’t friendly to His message, used the Jews’ buying power to coerce businesses or tried to intimidate the Romans into not occupying Israel. He never sought to rally people to divisive political causes. So maybe it should be no surprise to us that, after decades of those kinds of initiatives, modern Christianity has not only failed to turn things around, but we are actually losing ground.

When we chase influence, nonbelievers see us as being exactly like them, only with a thin veneer of religiosity. To them, we have the appearance of modern-day Pharisees, so they reject what we’re selling. This is exactly why Jesus wasn’t interested in influence as much as He was interested in being an example and showing a better way.

Maybe the problem with Christianity today isn’t a lack of influence.

It’s that we’re chasing it in the first place.

If we’re being honest, our real concern over our loss of Christianity’s influence in today’s culture isn’t how it reflects on Jesus or His message.

It’s that it reflects badly on us.

This article was adapted from The Way Back: How Christians Blew Our Credibility and How We Get It Back. Used with permission.

Here Are the Best Super Bowl Commercials From Sunday Night