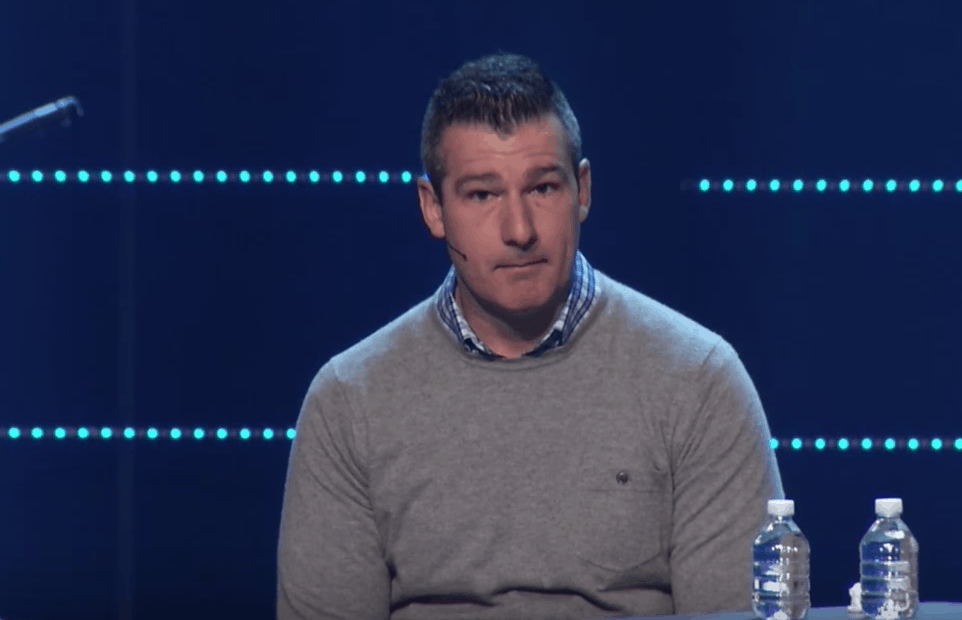 Yesterday, Highpoint Church announced that one of its pastors, Andy Savage had resigned following an investigation into abuse that occurred 20 years ago. Recently, a woman named Jules Woodson revealed that when she was a teenager and Savage was her 20-year-old youth pastor at a church in Texas, he drove her to a secluded location and sexually assaulted her.

After she confronted him about the sexual assault via email in light of the #MeToo movement, Savage discussed the “incident” with his new church but said it was consensual. The church was largely criticized for applauding Savage afterward. Shortly after they launched an investigation and announced yesterday that he was resigning.

Now, he’s penned a letter to his church.

He wrote: “When Jules cried out for justice, I carelessly turned the topic to my own story of moral change, as if getting my own life in order should help to make up for what she went through and continues to go through. Morality is meant to guard against injustices, not to minimize them, to compensate for them or to obscure them. I agree with Jules that, of all places, we as the Church should be getting this right.”

He continued: “As I’ve reflected during my leave of absence, I have come to see that many wrongs occurred in 1998. The first was my inappropriate relationship with Jules, which was not only immoral, but meets the definition of abuse of power since I was her youth pastor; therefore, when our relationship became physical, there could be no claim of mutual consent. Another wrong was the failure to follow due process afterward; Jules deserved, and did not get, a full investigation and proper response 20 years ago.”

He then addressed resigning from Highpoint Church: “Apologies are important, but more is required. I know that stepping down once, or even a second time, still doesn’t make things right for Jules. But addressing my own acts of abuse this way acknowledges the importance of confronting abuse in our culture and in the Church at large. In addition, I will continue striving to grow through this experience going forward as I seek God’s will.”

You can read the entire letter here.

Report: Majority of Kidnapped Schoolgirls Have Been Released by Boko Haram