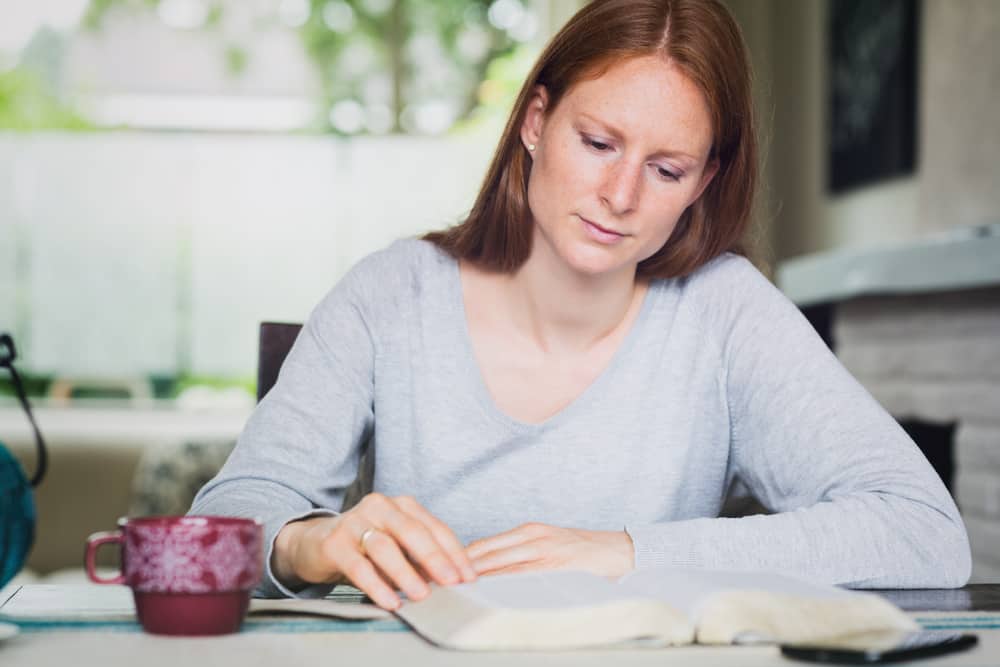 For the second year in a row, and the fourth year overall, Chattanooga, Tennessee, was named the most Bible-minded city by the American Bible Society and Barna.

Based on the study, in its fifth year, Southern states are still the most Bible-minded. While the top five from last year (Birmingham, Alabama.; Roanoke/Lynchburg, Virginia; Tri-Cities, Tennessee; and Shreveport, Louisiana) remained the same, the study found some growth in cities like Jackson, Mississippi and Springfield, Missouri, which jumped three spots and four spots, respectively.

Likewise, the study found that the northeast and southwest parts of the country are the least Bible-focused, with drops in ranking from last to this year.

The study defines Bible-mindedness based on how often the participants read the Bible and how accurate they believed the Bible to be.

Nationally, Barna found only 25 percent of the country to be Bible-minded. Interestingly enough, Las Vegas, Nevada, was not found to be last in this ranking.

Should So Many Christians Push to Get Married Young?