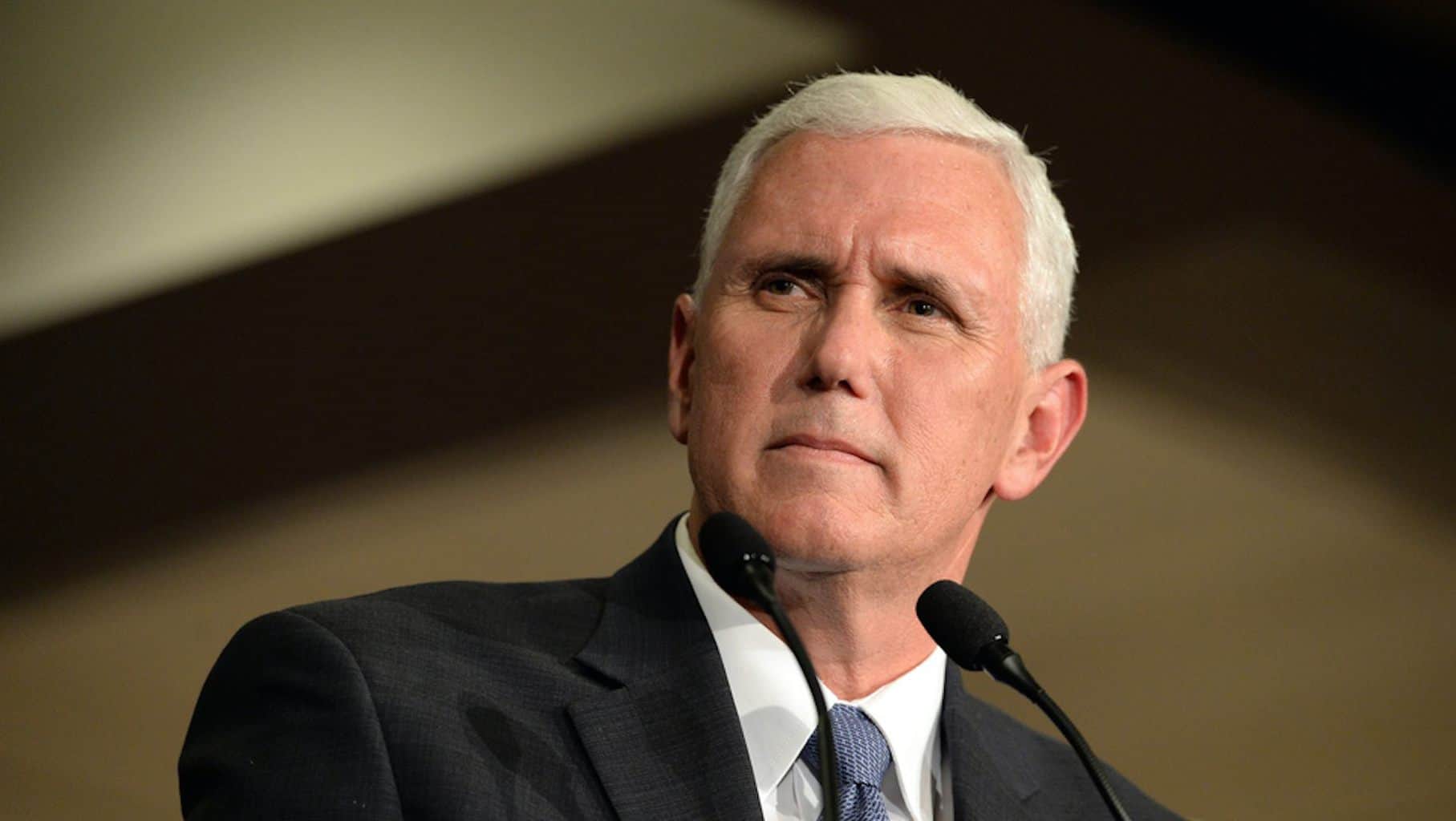 Instead of just talking about faith, evangelism, the Church or theology, Pence got very political. The director of Bibles & Reference at LifeWay called it “a full-blown campaign speech.”

This is a stump speech. Incredible.

The denomination’s newly-named president JD Greear issued a statement on Twitter saying, “I know that sent a terribly mixed signal. We are grateful for civic leaders who want to speak to our Convention—but make no mistake about it, our identity is in the gospel and our unity is in the Great Commission. Commissioned missionaries, not political platforms, are what we do.”

Other leaders in attendance also took to Twitter to express their displeasure with a blatantly political speech taking over the convention:

I love America. I like Mike Pence. I hate this.

I don’t know that there will not come a time in our lifetimes to accept that this is how it overwhelmingly is and how it is determined to be. What that will mean for the rest of us, God alone knows.

“To my Southern Baptist brothers and sisters, whom I love: how would you say we’ve been doing lately at speaking up against the powers that be? Or here’s another question: is it possible we just got played?” ⁦@JonathanDLeeman⁩

The gospel of King Jesus is not tied to any American political party. This confuses that.#SBC18https://t.co/BQ8sObAxjb

Pence speaking at #SBCAM18 isn’t lamentable because Christians are apolitical.

It’s lamentable because in the midst of evangelicals’ reckoning with sexual assault and institutional cover up, the SBC is choosing to honor and listen to someone who represents the very same thing.

“I’m sitting here at the Southern Baptist Convention. Earlier today Vice President Mike Pence addressed the convention. We were told he initiated the offer to speak. I wish we had not accepted.”

You can see the entire speech below.

Kim Kardashian West Is Fighting for an ‘Edit’ Option on Twitter