If you were ever a member of a Christian youth group, there’s a good chance you’ve seen—or participated in—a production known as a “human video.” Never mind the fact that the term makes zero sense (isn’t any video containing humans a “human video”? Why not just called it a skit?), these minimalist dramatic presentations have become as much of a staple of evangelical youth church culture as side hugs.

Whether it was on a short-term mission trip, a weekend outreach in your own hometown or during a Sunday morning service, the idea behind these wordless micro-plays was simple: Preach a sermon with nothing more than choreography, a boom box playing Christian music and the power of mime.

As with most forms of street evangelism, the intentions were typically very good, but the results were often very mixed. As it turns out, sometimes a supernatural deliverance from drug addiction reenacted to the chorus of a Michael W. Smith song using only hand gestures just doesn’t translate in a public park.

But, as any former human video actor/actress knows, there are at least nine essential elements every effective human video has.

A Bunch of Black T-Shirts 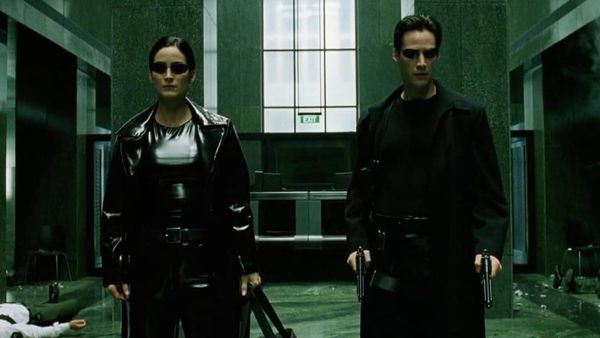 Seven black T-shirts—typically worn with jeans or matching black windbreakers—are arguably the most essential part of any human video. 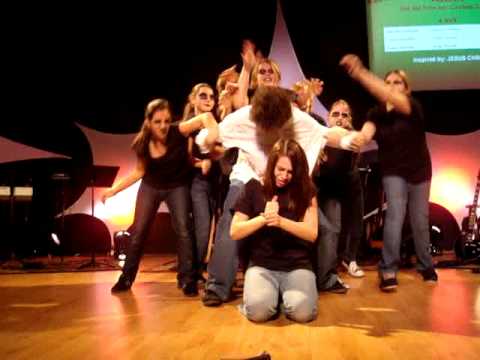 Without a white T-shirt, how are the viewers supposed to have ANY IDEA WHO JESUS IS?!

As if regular mimes aren’t demonic enough as it is.

Truly edgy youth groups may even go with a “secular” band like Evanescence or Lifehouse.

Drug addiction, suicide, alcoholism, abortion, domestic violence … literally nothing is off limits in these three-minute pantomime presentations performed for unsuspecting families and small children on the boardwalk. 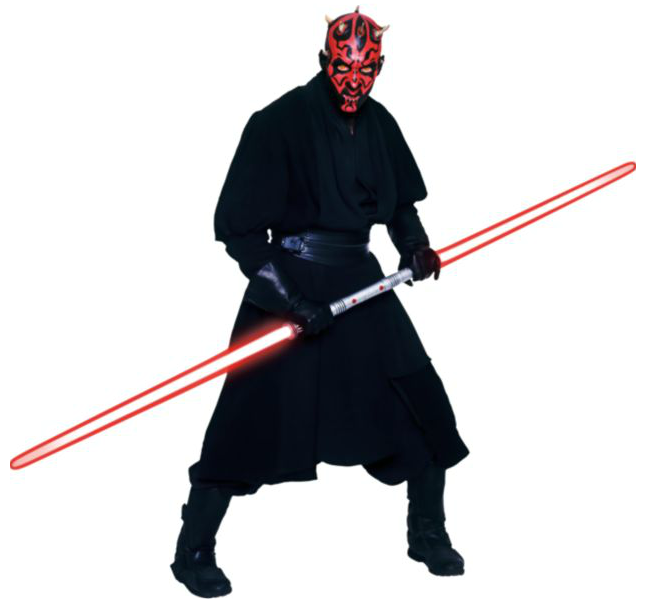 Typically, the most enthusiastic member of the youth group got the most coveted role in the human video—Satan himself. Sure, Jesus was the star of the production, but the Devil usually got to wear a sweet cape and some Darth Maul-style face paint while freaking out all of the kids in the audience with extrabiblical ninja spiritual warfare moves.

Before watching an action-packed, highly choreographed human video drama, most viewers are not aware the Gospel story contains an intense hand-to-hand kung-fu fight between Jesus and the forces of hell.

A Moment When Everyone Dramatically Falls Down

There’s a moment in every human video—typically at the climax of the song or after the fight scene—when everyone dramatically falls down in defeat (in the case of a demon showdown) or on their knees in prayer.

As human videos have progressed over the years, so have the levels of cirque du soleil stunt-work in their pantomimed crucifixion scenes.