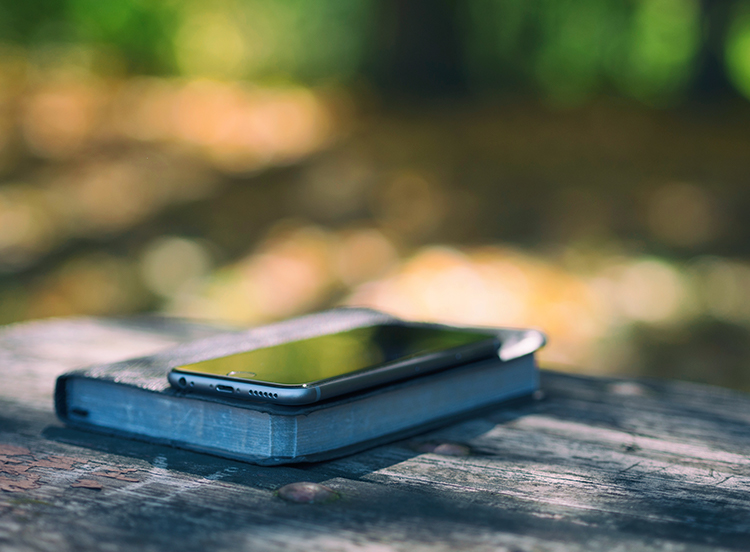 If you haven’t noticed, Twitter is a huge place. And what’s worse, your feed is often stacked with angry opinions and even angrier opinions about those first angry opinions. It just spirals from there.

But it doesn’t have to be that way.

Twitter can actually be a place where you can learn and grow. Follow faith leaders like pastors, authors, speakers and humanitarians who extend their work to the Twittersphere and you’ll soon find your social feed doesn’t stress you out. It becomes something entirely different, even refreshing.

Here are nine faith leaders you should go follow right now (and then maybe unfollow those trolly types, too).

Eugene Cho is pastor of Quest Chuch in Seattle, and a humanitarian working with the organization One Day’s Wages.

I fear that we ask God to move mountains, forgetting that God also wants to move us.

In fact, it's possible that we are that mountain.

Jo Saxton is a pastor and speaker. She’s also the author of several books, most recently More Than Enchanting.

It may be that the Spirit of God, out of His loving tenderness, wants to walk you into your valley again to face it with Him.

Christine Caine is an author and speaker, as well as the founder of A21 and Propel. Her newest book is Unashamed.

Don't miss what God is doing across the earth (building his Church) because you're too busy watching what some people are or aren't doing!

Russell Moore is president of the Ethics and Religious Liberty Commission of the Southern Baptist Convention. He’s the author of several books, most recently Onward.

Be pro-life, from conception to resurrection. Stand up for women and children. Care for those in peril. Above all, teach & live the gospel.

Jemar Tisby is president of the Reformed African American Network and an emerging voice in Christianity.

Doing race work in public means often being treated more like a problem than a person.

Judah Smith is pastor of The City Church in Seattle and an author, most recently, of How’s Your Soul?.

Jesus is more real, more present, more alive, and more united with us than we know.

Robert Madu is an evangelist who speaks around the world regularly.

With God, SILENCE is not ABSENCE
HIDDENNESS is not IMPOTENCE.
He's often doing His greatest WORK even when u haven't heard a WORD. #trustHim

Beth Moore is an author and speaker. She’s the author of an entire library of books and Bible studies.

Sometimes you've just got to tell yourself to breathe. So it didn't all get done today. The world spins on. He's God. We're not. Breathe.

Levi Lusko is the pastor of Fresh Life Church, as well as the author of a memoir and new book about dating.