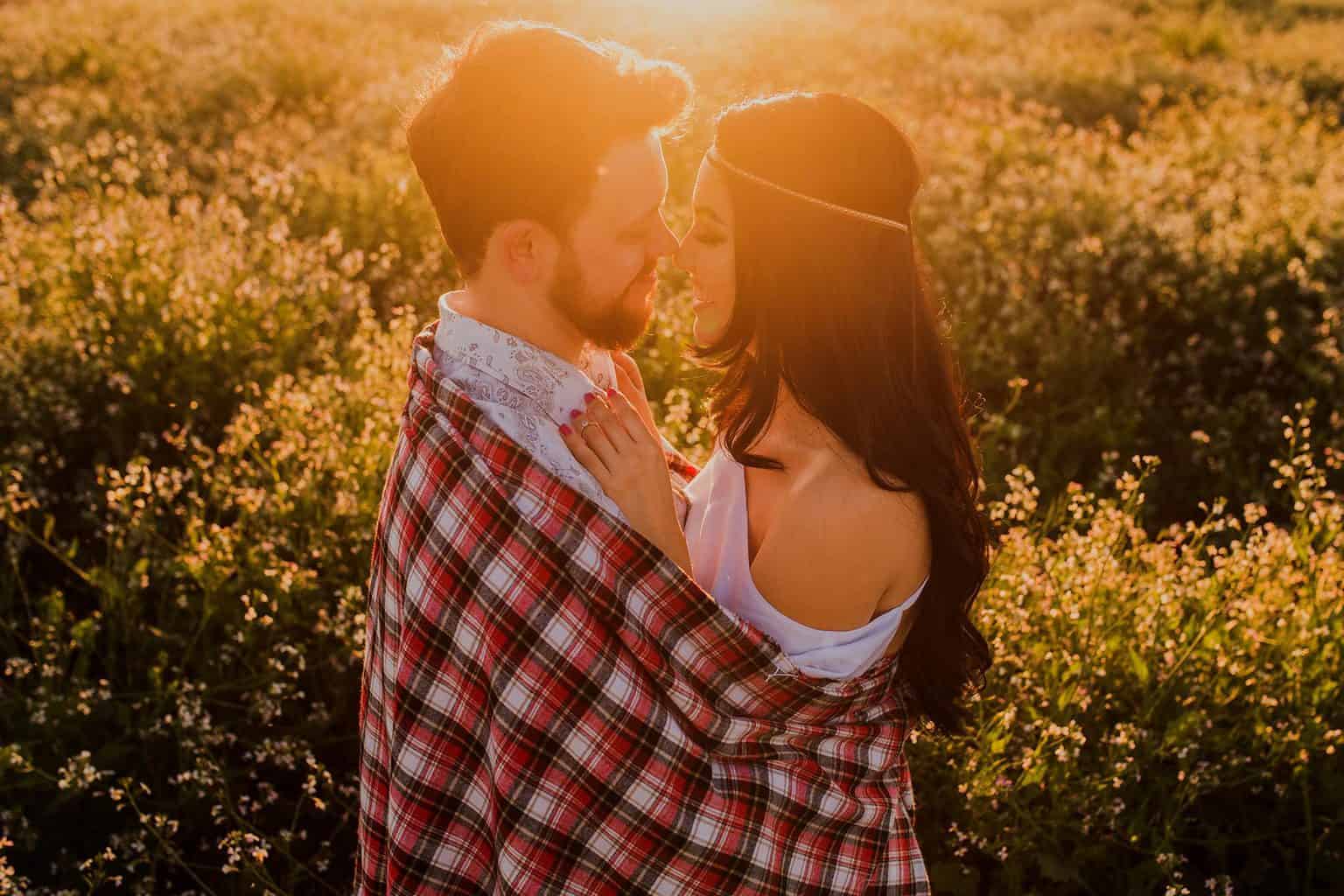 “He who finds a wife finds what is good and receives favor from the Lord.” (Provers 18:22)

Do you have a soul mate? It is so romantic to think that there is only one person meant for you. It is also very spiritual to let God pick someone out for you. So, has God handpicked someone for you? The answer might be more complex than you think.

The most thorough story of God’s involvement in bringing together a relationship is found in Genesis 24 – the story of Isaac and Rebekah. Abraham sent a servant to pick out a wife for his son, Isaac. Abraham said that God would send an angel to help his servant find a wife. The servant prayed and asked God to reveal the wife He had chosen for Isaac. God led the servant to Rebekah and Rebekah’s parents let her marry Isaac because they believed God arranged the marriage. This story supports the “soul mate” idea.

Then again, the story of Ruth may throw a wrench in this theory. Ruth’s first husband led her into a relationship with God. Previously, she worshipped another god. Unfortunately, her first husband died and according to Jewish law, she was then suppose to marry her husband’s closest next-of-kin. Her closest next-of-kin refused to marry Ruth. Ruth then married Boaz. It is through this marriage that Ruth and Boaz became part of Jesus’ family tree. Which person did God choose for Ruth? Is it possible that God picked all three for her? Is it possible that God picked two of them for her? If so, then God did not pick only one soul mate for Ruth.

Then comes the story of Hosea. God asked him to marry an adulterous woman. Hosea obeyed God and chose to marry Gomer. God is probably not going to ask you to marry an adulterous woman like He did Hosea, but maybe this is how God also works. Maybe God says date and marry a certain kind of person, and then lets you choose a specific person who meets those standards. God cares about who you date and who you marry. God can orchestrate your relationships. At the same time, you have choices in the matter.

So has God handpicked someone for you to marry? Maybe. A better question might be – how can you involve God in helping you find someone special? Follow in the footsteps of Abraham’s servant in his search for a wife for Isaac. First, he looked for someone who was spiritual. Abraham did not want Isaac’s wife to be a Canaanite because Canaanites were famous for being great idolaters. Abraham wanted Isaac to marry someone who believed and worshipped God. God has repeatedly asked His people to marry believers. He then prayed and asked God to bring him success in finding a wife. Have you prayed about this? Finally, he looked for someone with a servant heart. What characteristics do you look for in someone to date and marry?

If you find a good spouse, he or she is a gift “from the LORD.”

Dear Father, I trust that whoever you place in my life is there for a purpose. Let me walk through life focused on your heart, not searching for someone else’s.