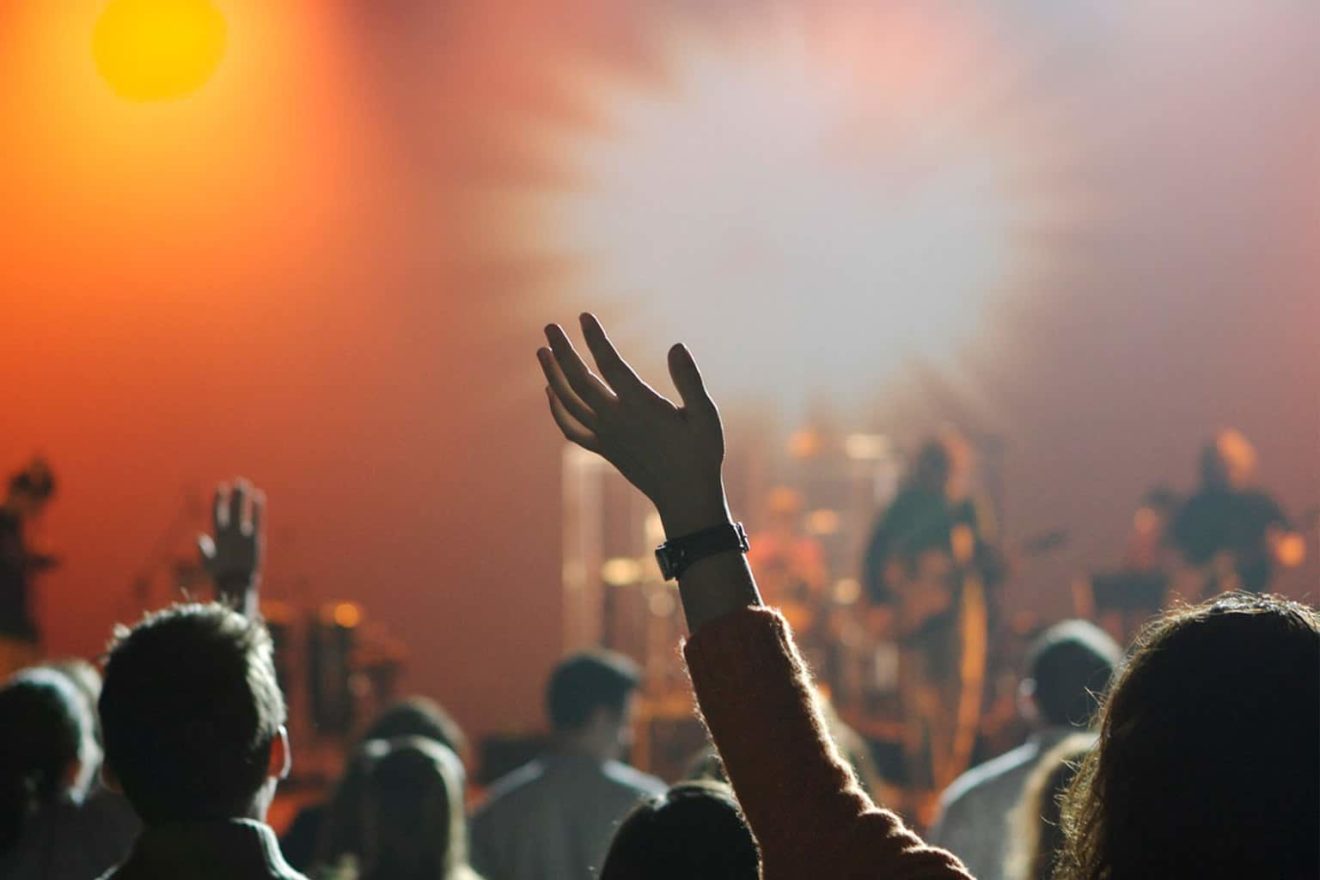 Throughout history, faithful followers of Jesus have continually lifted the cries of their heart to the Father, screaming out at injustice, acting as a voice for the voiceless and selflessly interceding for those in need.

These little prayers may well have felt like drops in the ocean to those who prayed them, but there are some prayers that made an impact that echoes throughout the generations, inspires others in their walk with God and led to revolutions of the move of the Spirit across the world. As Oswald Chambers wrote, “Prayer does not equip us for greater works—prayer is the greater work.”

Remembering and praying these prayers not only builds our own faith, but reminds us we are part of the story of God throughout the years. Here are just a few of history’s most powerful prayers.

1. St Patrick’s ‘Christ Before Me’ Prayer

Many saints throughout history have prayed eloquent prayers and written long volumes on prayer that have long since been forgotten. Occasionally, however, a prayer is written that is not only succinct and graspable, but also challenging, emotive and above all calling us into deeper relationship with God.

St Patrick’s famous prayer of “Christ within me” sums up the desire of a follower of Jesus—to know Jesus, be known by Jesus and be completely and utterly surrounded by His love. To know that love and to feel that peace is something St Patrick longed for, and his prayer has reverberated throughout generations who all desperately want to know the same thing.

2. William Tyndale’s Prayer for the King of England

William Tyndale passionately believed everyone in England—from the King to the servant—should have access to the Bible. A scholar who could speak Hebrew and Greek, he was one of the first people to actively fight for freedom for the masses to read the Bible for themselves, to let God’s Word speak to them personally rather than through the voice of the local priest.

Tyndale passionately challenged the church’s reluctance to provide English language copies of the Bible, and the establishment eventually grew weary and sentenced him to death. Just before the authorities killed him, Tyndale exclaimed to the gathered crowds: “Lord, open the King of England’s eyes!” Tyndale’s prayer was eventually granted, ushering in the presence of the Word of God in nearly every home in the country.

Prayer was a central component of Martin Luther King’s life. A firm believer in the justice of God, his pursuit of equality is almost without equal in modern history. Spurred on by his faith in Jesus, King knew that whatever evil this world threw at him, he had hope in a God who was bigger.

His prayer for the Church is a cry for equality, a cry for unity and a call for discipleship. He recognized the role the church had to play not just in the civil rights campaign, but in the desperate need for the world to unite around the hope of Jesus. His desire that we “rejoice in one common band of humanity in the reign of our Lord” is a timeless one, and one that not only calls society to love one another but the Church to do so as well.

The Risk of Hope

4. Mother Teresa’s ‘Do it Anyway’ Prayer

It is widely thought that the words of Mother Teresa’s “Do it Anyway” prayer were scrawled on the wall of her small room in Calcutta. Her pray drips with love for God and love for His people. Rarely has society seen someone so fully abandoned to the cause and wellbeing of others than Mother Teresa.

This prayer encapsulates in a few lines the heart of Mother Teresa. Do as others as you would with they do to you. Treat them well. Love them regardless of how they treat you. If they frustrate you and irate you, love them more. And remember, at the end of the day, it’s not worth worrying about how the world sees you, but it is worth worrying about God sees you. Live for Him.

5. Jesus’ Prayer in the Garden of Gethsemane

Jesus’ prayer just before He was crucified is one of the most gut-wrenching yet encouraging, painful yet praise-worthy prayers ever. The Son of God knows what has to happen to Him to bring all of us into relationship with the Father. Kneeling in the dirt, He pleads with His Father to take the cup of suffering away if there is any chance.

But He knows what has to happen. “Yet not as I will, but as you will.” That prayer shows Jesus’ obedience unto death that brought us back into relationship with God, and it is a prayer that countless Christians have prayed ever since. It is a prayer of complete abandonment, a prayer of full surrender. It is a dangerous prayer, but one that opens the way to eternal life with the Father. Through tears and pain, Jesus prayed that prayer, and through tears and pain, we pray it today as well.

Church Sign of the Day: ‘I Was a Stranger and You Tear Gassed Me … Wait a Second’