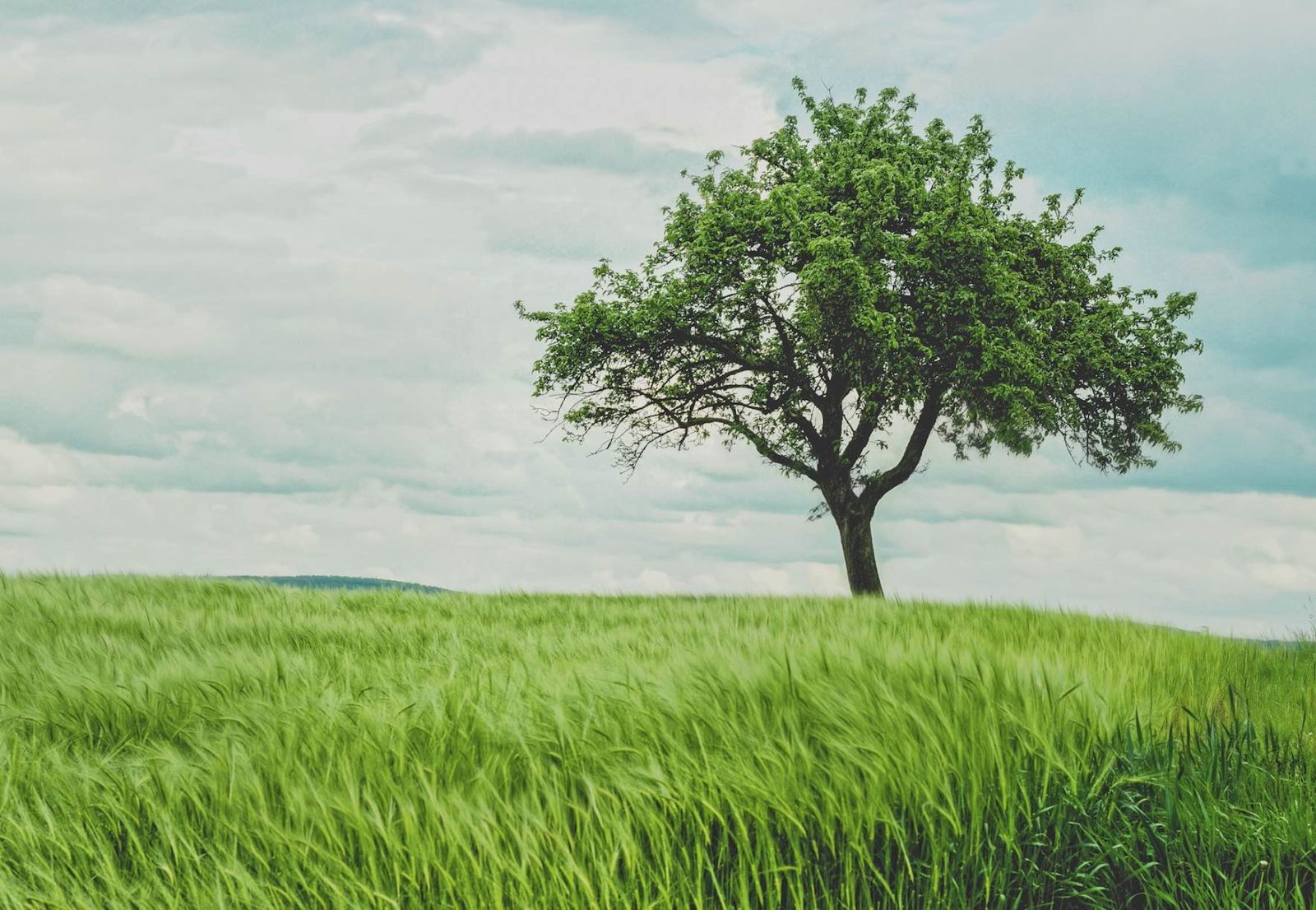 I grew up in a tiny town way out in the country. There were apples on the trees in the fall season and strawberries in the garden, when the summer months came.

I never valued the beautiful point God created when He made seasons until I laid down my judgmental thoughts, which told me, that perfectionism was needed for success to be created. Then I started learning the beauty of growing where you’re planted, when you’re planted and how you’re planted. Every step of every process in life is important if we want to reach the fulness of what God has for us.

Here are some steps to grow where you’re planted:

When a farmer sows a seed, he doesn’t look down on it thinking that it will never grow. Regardless of what others around him may say, he believes in the seed, because he has seen the process succeed over and over again. The same goes for our lives.

God never changes and He never stops rejoicing over us. Even when we feel like our small beginnings are worthless, because we only have “five loaves of bread and two fish” to bring, He sees a possibility to feed thousands. Your “it’s nothing” can become God’s “it’s all I need”.

Treasure the small beginnings in everything.

In other words, the growing process is where we grow strong enough to break through the soil and rise into our next step on the way. If the seed was jumping out of the soil immediately after it was planted, it would be killed by the sun—the process is key to growing.

When God places you somewhere, He has a plan for you. Often times we may find ourselves trying to figure it all out and striving to push ourselves against the goal, when all He really asks us to do is rest in Him. When we try to work out of our own strength, we get exhausted. When we place ourselves to rest in His arms in seasons of growth, we get empowered.

When God had created, He looked at His creation and said, “It is good.” You impressed Him by your first entrance to this world. You weren’t born as a super human who already was able to speak four languages, run four marathons in one day and cook like a chef—and yet, God was amazed by you.

Celebrate your growth and honor the Maker who led you through the process. Celebration of growth is a way of honoring God’s creation.

You were meant to grow and the Almighty Creator is cheering you on. Don’t hold back. Embrace the process today.

Jeremiah 29:11: “For I know the plans I have for you,” declares the Lord, “plans to prosper you and not to harm you, plans to give you hope and a future.”

Josefine Jønsson is a 27-year-old from Denmark, who loves Jesus and is passionate about worship, people and creativity. She has a teaching degree, but is currently attending Bethel Supernatural School of Ministry in Redding, California.