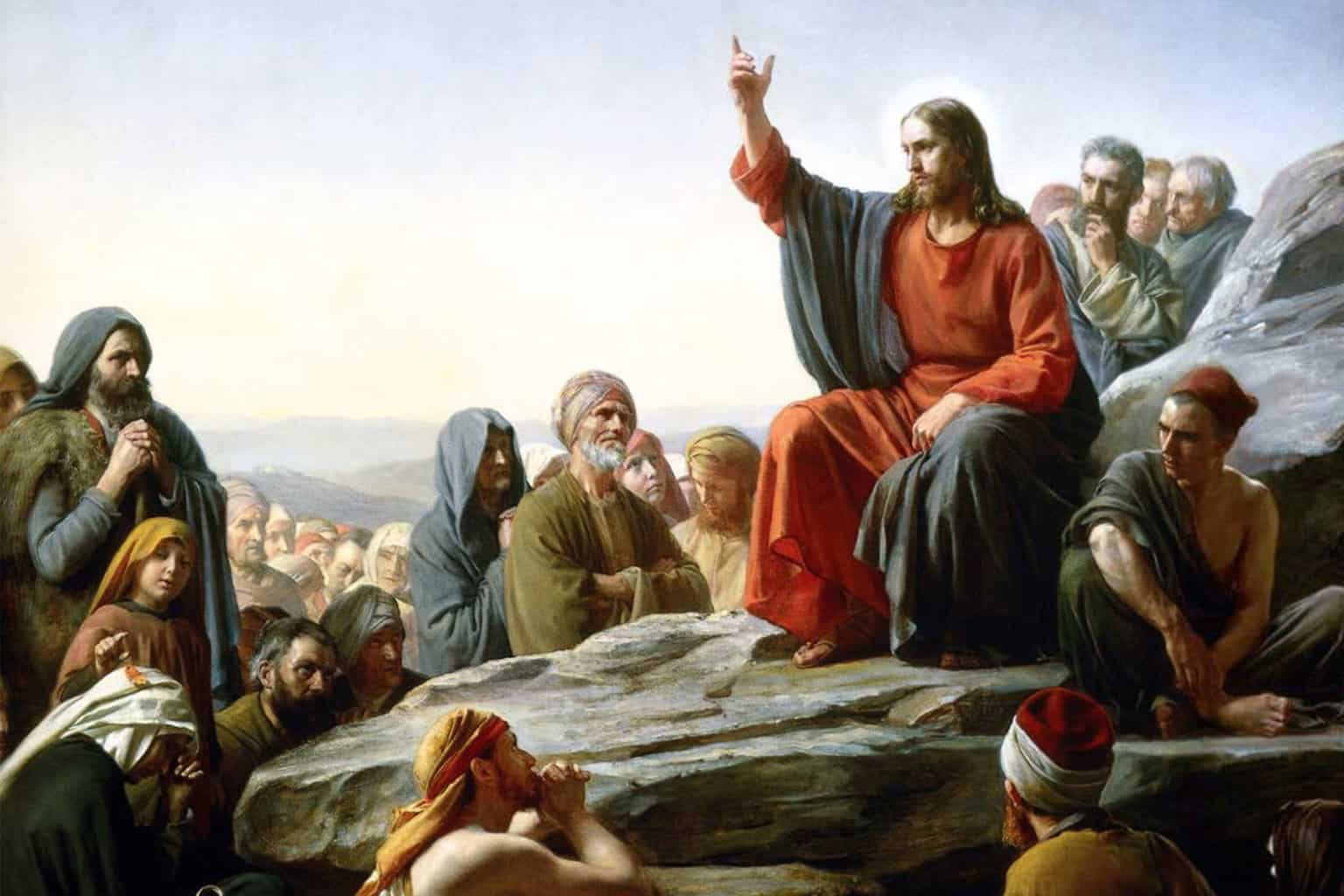 Specifically, at various times and places, and from within certain faith traditions, three problems have been noted about the Sermon on the Mount.

Jesus’ demands in the Sermon seem so high that the Sermon appears to be practically impossible to obey. Consider:

But I say to you that everyone who is angry with his brother will be liable to judgment.

I say to you that everyone who looks at a woman with lustful intent has already committed adultery with her in his heart.

Do not resist the one who is evil. But if anyone slaps you on the right cheek, turn to him the other also.

I say to you, Love your enemies and pray for those who persecute you.

No anger. No lust. Non-retaliation in the face of physical assault. Loving our enemies. Most people don’t think they can obey these commands. At least not with any consistency and regularity. If you try to obey the Sermon you’ll live a life of chronic failure.

But maybe that’s exactly the point, theologians like Martin Luther have argued. Maybe the Sermon was intentionally made to be practically impossible in order to humiliate and expose any attempts at works-based righteousness.

I don’t care if you agree with Luther or not, his teachings about the Sermon illustrate my point: we object to the Sermon because we think it’s practically impossible. It just can’t be obeyed.

We also object to the Sermon because we find it to be theologically problematic. Specifically, Jesus seems to be a legalist. Even worse, there is no atonement theology in the Sermon. Salvation in the Sermon is earned through obedience. Consider:

You therefore must be perfect, as your heavenly Father is perfect.

Judge not, that you be not judged. For with the judgment you pronounce you will be judged, and with the measure you use it will be measured to you.

Finally, as any Christian who is not a pacifist will tell you, the Sermon is just not politically responsible. Jesus’ call to non-violence in the Sermon could never be the ethic of nation states.

Further, it is argued, in the face of evil Christians must resort to violence. To obey the command “do not resist an evil person” isn’t just hard to do, it’s immoral.

And yet, all these objections are eternally haunted by Jesus’ final words and warning:

“Everyone then who hears these words of mine and does them will be like a wise man who built his house on the rock. And the rain fell, and the floods came, and the winds blew and beat on that house, but it did not fall, because it had been founded on the rock.

And everyone who hears these words of mine and does not do them will be like a foolish man who built his house on the sand. And the rain fell, and the floods came, and the winds blew and beat against that house, and it fell, and great was the fall of it.”