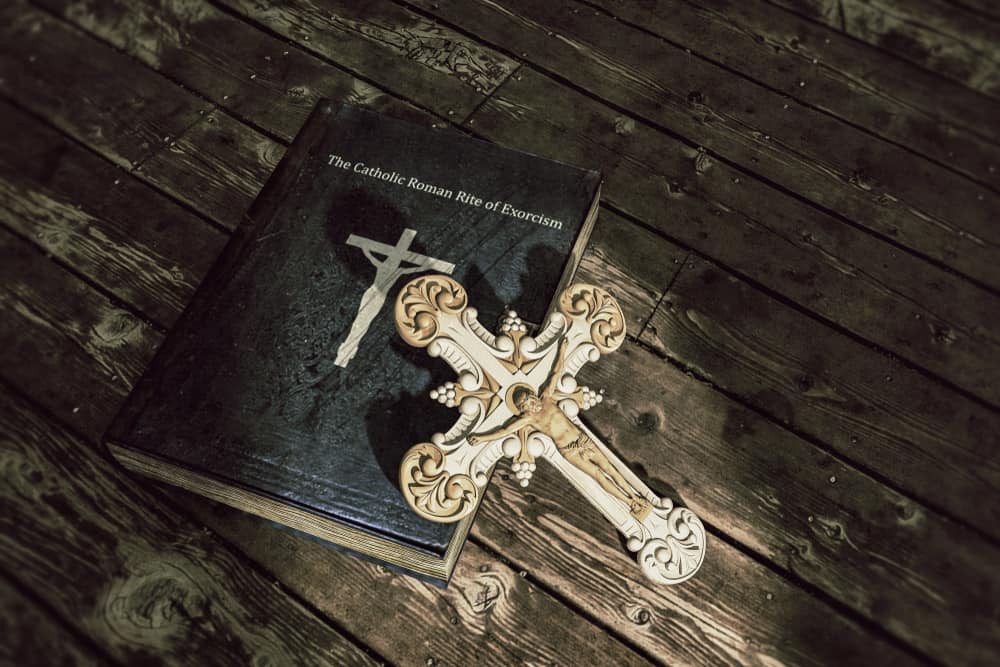 The Vatican is hosting a week-long course for exorcists called “Exorcisms and the Prayer of Liberation.”

This is the 13th annual gathering of the conference, organized by the Pontifical University Regina Apostolorum in Rome.

There are panels on African witchcraft such as the JuJu curse, Afro-American cults present in Latin America, and symbology to look out for in satanic rituals using online pedopornography.

Pope Francis has been clearer on this topic than most, emphatically stating that spiritual warfare should be taken seriously. In a statement, he said, “We should not think of the devil as a myth, a representation, a symbol, a figure of speech or an idea,” he writes. “This mistake would leave us to let down our guard, to grow careless and end up more vulnerable.” He’s also reportedly said that priests should always have an exorcist “on call.”

Expert exorcists say that the need for training is imperative as inexperienced, or untrained exorcists “make errors.”

But the gathering will not only feature religious voices, but also educators, criminologist, medical doctors and others with the goal of helping exorcists discern between mental illness, criminal behavior and actual possession.

All of this is really interesting, but there’s only one thing we think of when we hear “exorcist convention”:

Two New Kanye West Albums Are on the Way