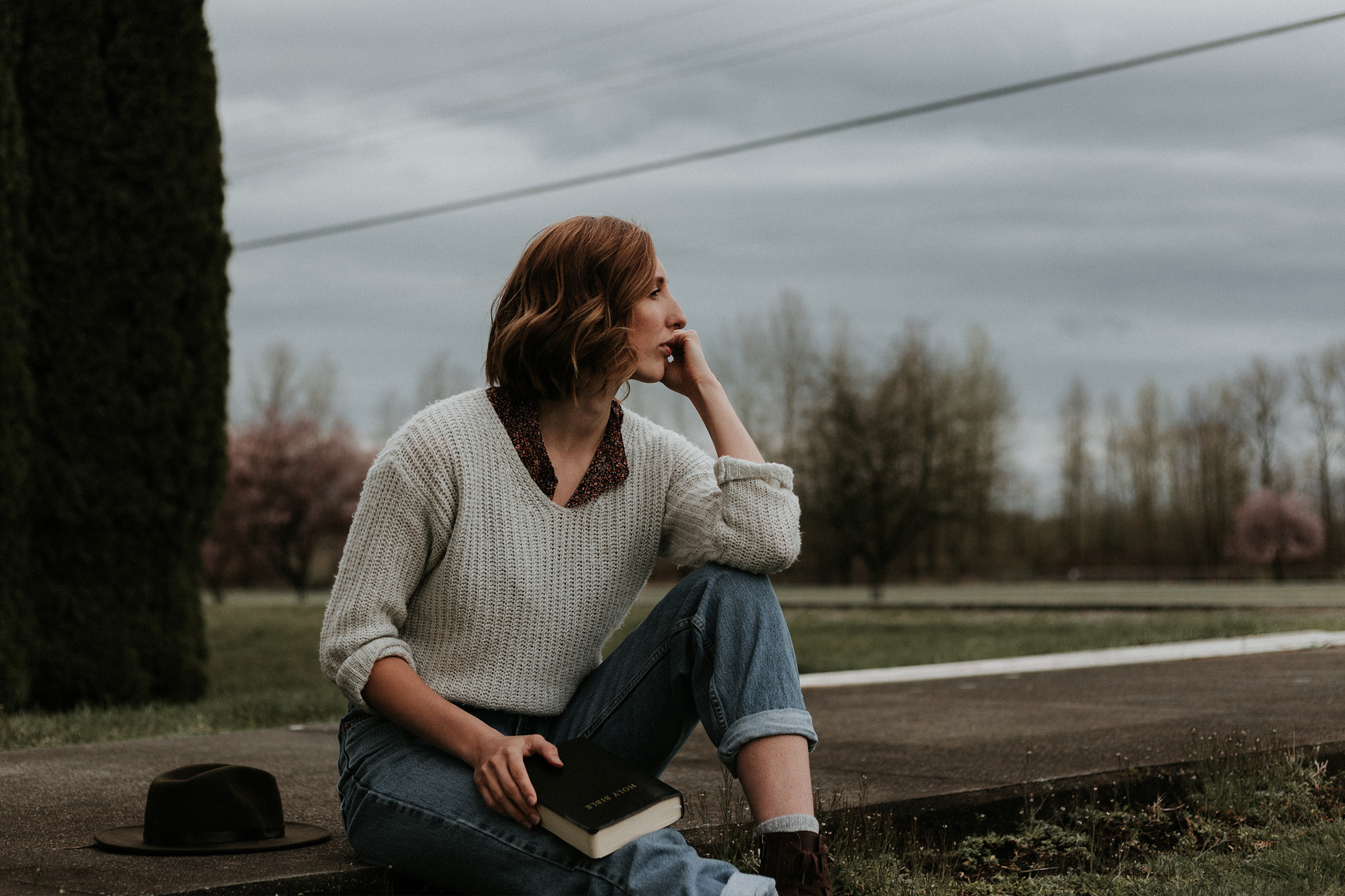 What if, in my prayer time, I sought to impress God with a list of my qualifications and strengths? What if I tried to appeal to God with my talents or handsomeness? Imagine if I thought He’d be impressed by my larger-than-life ministry ambitions. Better yet–and a little more realistic–suppose I tried to draw God with my advanced vocabulary and Bible knowledge.

Truthfully, in a much more subtle, subconscious way than what I’ve just described, such has been my approach to prayer all too often. Whether I’ve been aware of it or not, I have spent much of my prayer time attempting to gain eligibility for God’s action.

There’s one major problem with this manner of prayer: I don’t have much going for me spiritually. Though I often set out to spend hours in dynamic prayer, I’ll quit after 15 minutes when I receive an invitation to join friends for coffee. Other times, I’ll embark on a day of fasting and make sure each person I come in contact with is made aware of my practice. Such spiritual shortcomings commonly leave me feeling handicapped in prayer.

Yet, as of late, I’ve been choosing to rest in the age-old, gently spoken words of Jesus to Paul. “My grace is sufficient for you, for power is perfected in weakness.” I need not prove myself to my God, but trust that His power will be perfected in my weakness. This realization has been revolutionary to my prayer life.

It was just a few months ago when I had the epiphany concerning my weakness. While in a rather lengthy prayer meeting, I ran out of words and felt that I had exhausted my most noble requests. Following a moment of agitation, anxiety and shame, I realized how qualified my lack had just made me before God.

I opened to the well-known passage quoted above, found in Paul’s second epistle to the Corinthians and pondered Paul’s experience. In a place of sheer weakness, Paul encounters Jesus. He is told that his weakness serves as the very platform for the strength of God to be displayed. And, following the experience, Paul reconsiders his weaknesses.

“Therefore,” Paul writes, “I will rather boast about my weaknesses, so that the power of Christ may dwell in me” (italics mine). How opposite is this from the prompting of our society? In our resumes and university applications, credit reports and Facebook profiles, political campaigns and music tastes, we are goaded to flaunt our strengths. We wear our most impressive outfits to interviews and, often, to church. Guys do push-ups and douse on cologne before a date while young gals spend hours preparing their hair and make-up. Intrinsic to our culture is the philosophy of boasting in strength.

Submission to this cultural spurring proves to be a great obstacle to the modern Jesus-lover in his relationship with the Divine. For God views the strength of man as wholesale folly and chooses the weak things of the world to shame the wise (1 Corinthians 1:27-29). Thus, Biblical instruction contradicts our very habits–always–and we’re left at a disadvantage by the very things that we thought enabled us. And suddenly, with this realization, we must consider reversing my approach to prayer.

No longer should we fall into the trap of trying to woo God’s eye toward our shabby “good” but, instead, we ought to learn to lean on His benevolence. We have no good apart from Him and He desires mercy, not sacrifice (Psalm 16:2; Hosea 6:6). We love the One who chose David, the shepherd boy, over Jesse’s seven older and more qualified sons (1 Samuel 16). We follow Jesus, who prefers the prostitute to the Pharisee (Luke 7). Our trust is in the Leader who urges fasting (voluntary weakness), instead of caffeine consumption.

So, I am beginning to drastically change the way I pray. I’m beginning to boast before God in prayer. But, when I boast, I don’t boast in my fervor or aptitude. No–I parade my lack before my Redeemer. I’m allowing my failures to be magnetic. I’m letting my frailty work its magic. I’m confessing my shortcomings and iniquity as a means of appeal. And, I’m choosing to trust in His goodness. He loves to fix that which is broken. He loves to receive glory from my weakness. He is forever committed to the human race, for He has vested His Son in us.

This is our God. At the end of the day, He is hopelessly allured by human weakness.

Jules Tompkins is a freelance writer living in Kansas City. He can be found at http://julestompkins.com/.