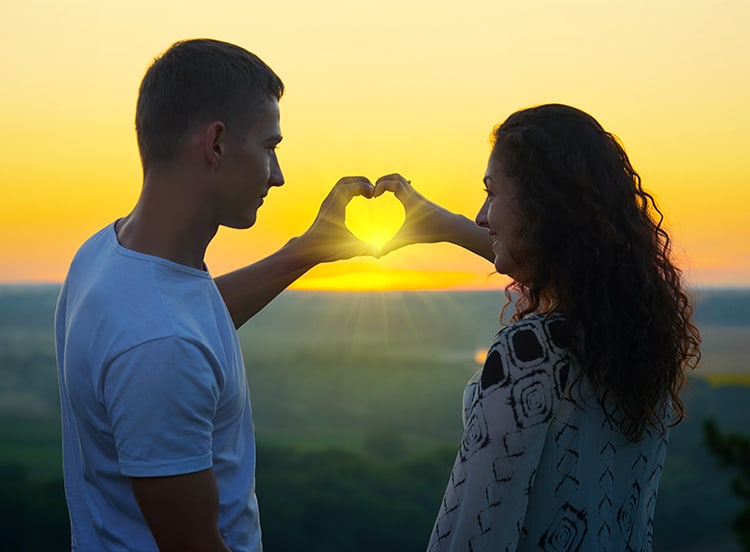 Churches are sometimes accused of being too prudish to talk about sex, and pastors in particular can get a bad rap for dancing around the subject in the pulpit.

Now that we have your attention, let’s talk about purity.

Six Lessons in Biblical Romance from Season 4 of ‘The Bachelor’

Twin Fawns of a Gazelle

Why Song of Solomon Wasn’t Actually About Sex, and If It Was, It Was Mostly About How You Should Never Have It.

How to know it’s time to settle for dating Jesus.

How Far Is Too Far?

Losing your faith while dating someone who doesn’t go to, and was not approved by, this church

Bathsheba in the Moonlight:

Embracing the Freedom of Never Even Thinking About Sex at All

Just One Bite of the Apple?

How forward-facing hugs can be a slippery slope.

Kissers in the Hands of an Angry God:

Your Soul in the Era of Tinder

What the Bible Says About One-on-One Dates

A Biblical Case For Never Taking Off Your Clothes