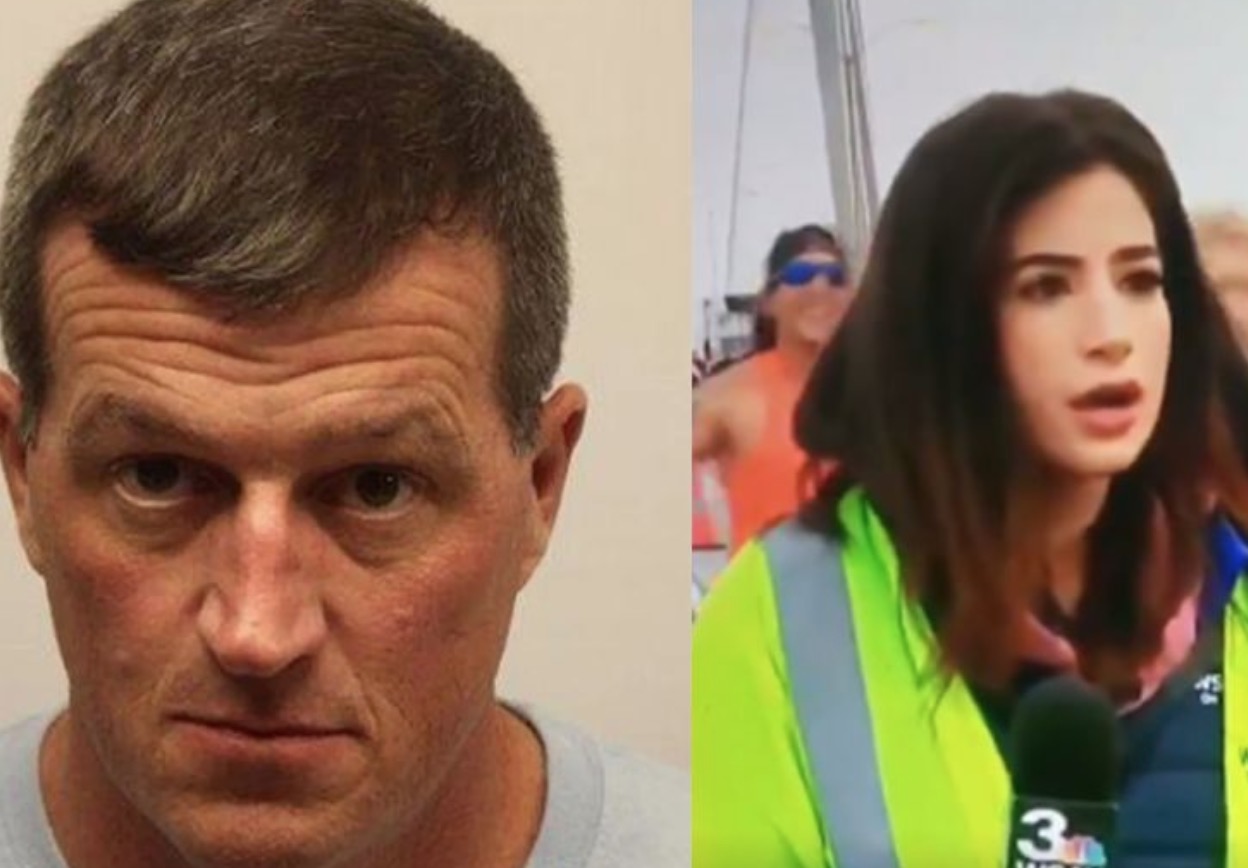 Tommy Callaway has been arrested and charged with misdemeanor sexual battery. Callaway was recently running a race in Savannah, Georgia, when he smacked a reporter named Alex Bozarjian on the backside while she was broadcasting.

A video of the incident went viral, and Twitter users were able to identify him.

WSAV-TV is reporting that Callaway turned himself in to authorities on Friday, but was released on a $1,300 bond. He could face up to a year in jail.

Along with working in sales at a tobacco company, Callaway is a youth group leader at his church and also served as a Boy Scout leader.

Last week, he did an interview at WSAV, where Bozarjian works, and apologized, saying, “Alex, I am sorry. I did not mean to do this. I think you’re a great, great asset to this community and to the local media and to the national media. You’re very talented. You’re an amazing woman from what I’ve gathered, and I apologize.”

In a statement to CBS News, Bozarjian discussed pursuing criminal charges, saying, ”I want to make it clear that this doesn’t mean I can’t/won’t forgive him. I hope to get to that point eventually, but as in any sexual assault case, it has to be on my terms when I’m ready.”

The National Suicide Prevention Hotline May Soon Have a 3-Digit Number: 988