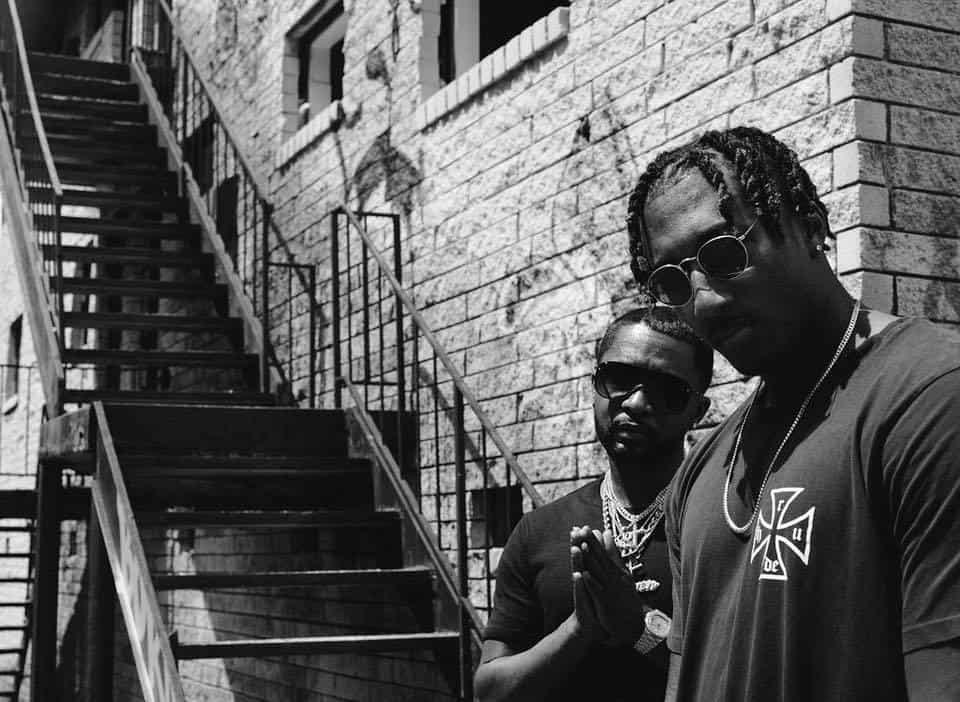 Lecrae and Zaytoven just released the second single off of their upcoming joint album Let the Trap Say Amen, called “Plugged In.”

“I’ve been in the game for a while. The biggest accolades aren’t the Grammys for me,” Lecrae told Complex. “It’s creating opportunities for people. ‘Plugged In’ is me giving back some game that I’ve picked up.”

Lecrae tweeted out the new single early this morning.

The album drops on June 22.