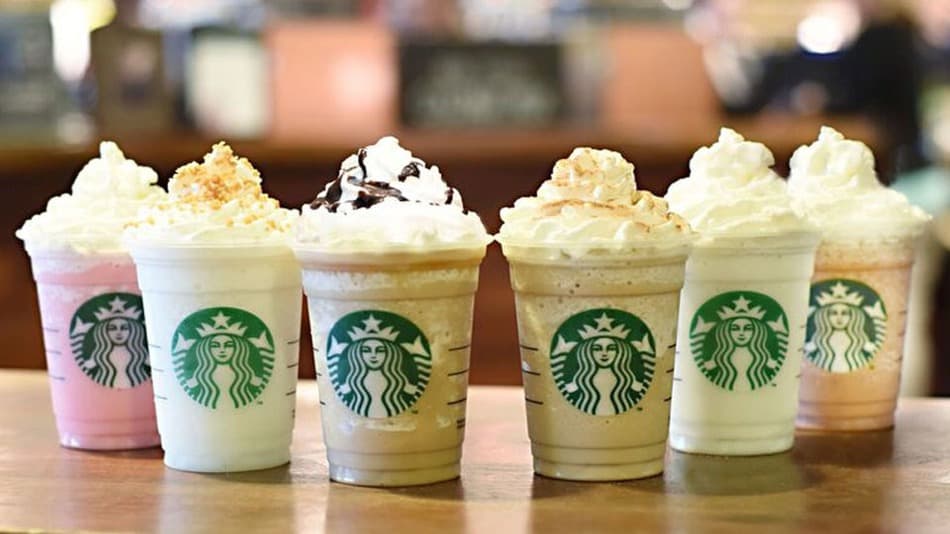 The Cotton Candy and Lemon Bar flavors are coffee-free, for patrons out there who are cutting back on caffeine (while also amping up their sugar intake). The sweet additions will be sold nationwide starting on June 8th.

From June 19 through June 30, fans of the new flavors are encouraged to vote on their favorite new creation online. It’s not entirely clear how Caramel Cocoa Cluster is different from a regular Caramel Mocha Frapp, so our money is on the Cinnamon Roll.

The winner of the “Flav-off” will be announced on social media July 3rd. Customers will be able to purchase the winning flavor for a special price over July 4th weekend.

Because, sure, it’s more classy to sip an espresso during your pensive coffee shop moments, but also, Caramel Cocoa Cluster …

What It Really Means to Be a Disciple

Brad Pitt Will Star in a Netflix Movie