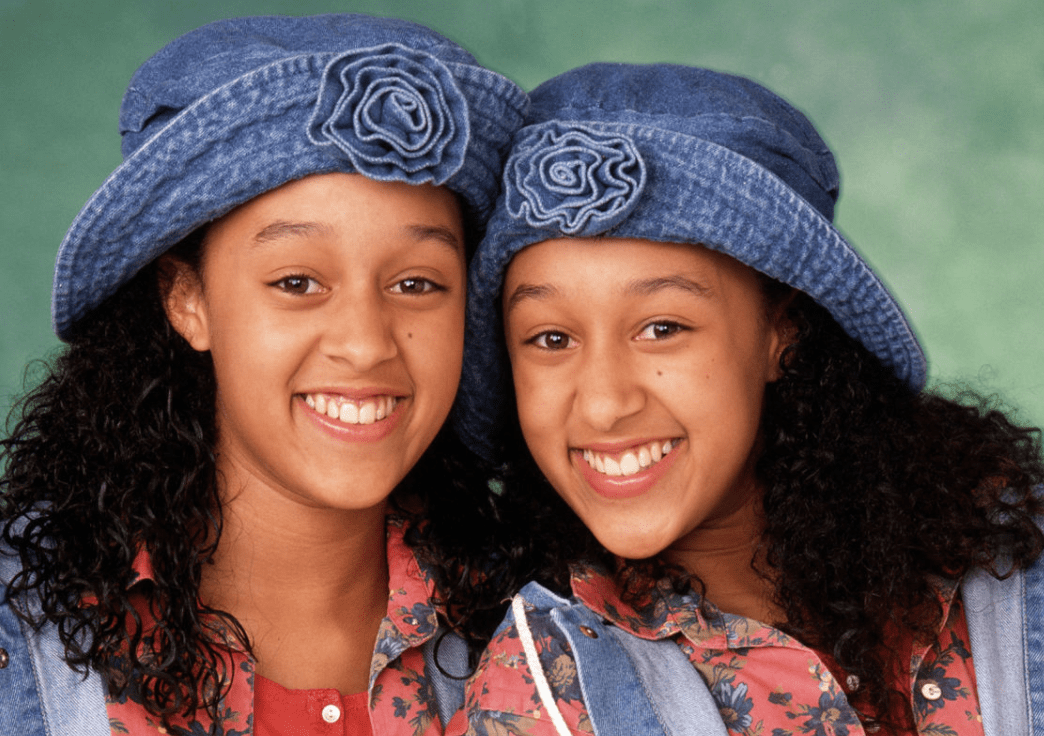 Well, Jon Stewart’s Return to TV Will Have to Wait a Little Longer

We’ve talked a lot about the ’90s nostalgia revolution, even yesterday. Well, it’s marching on.

The latest show being dragged out of the ’90s vault is ABC’s Sister, Sister. We’re sure you remember: Twin sisters Tia and Tamera are reunited as teenagers and that leads to all kinds of sit-comy situations. The show ran for six seasons between 1994 and 1999, and just about everyone acknowledges it as one of the most iconic shows of the era. And now it’s entering the reboot machine.

Actress Tia Mowry-Hardrict told Nylon this week that the two sisters are down the road in working on the show’s return. But it’s not been easy. She said:

We’re looking, right now, for a producer and a writer, someone who can kind of be a leader of the pack in regards to running the show. I thought people would kind of be jumping on it, but it’s a lot harder than my sister and I thought it would be. Everything in my career has always been a challenge. …

It’s not dead in any kind of way. We’re moving forward, we’re taking those strides. They’re slow strides, but we’re pushing as hard as we can to make people happy and make our fans happy.

If you loved ’90s TV, you’re in good shape these days.

Calling All ’90s Kids: the ‘Animaniacs’ Could Be Making a Comeback

Murder, Forgiveness and the Problem with ‘Cheap’ Grace