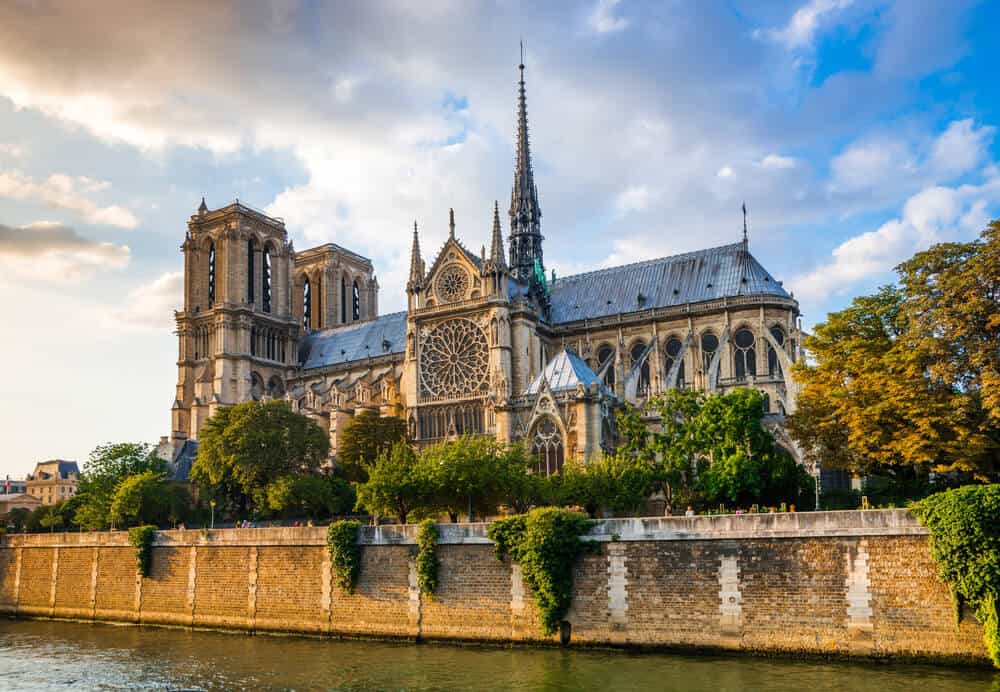 It seems nothing can happen in the news without it being twisted into a fear-mongering conspiracy theory. Misinformation has already been attached to the Notre Dame fire on social media.

An exhausting, exhaustive list on Buzzfeed News details some of the more disturbing stories made up about the fire. An account pretending to be CNN ran a real-looking story that claimed the fire was an act of terrorism. Some people on social media began a campaign linking the fire to a 2016 incident in which an unmarked car was found with suspicious material near the structure, but those people failed to say the car incident happened in 2016, making it seem like it happened in relation to the fire. An account pretending to be Fox News posted a fake reaction from Minnesota Rep. Ilhan Omar saying “they reap what they sow” about the fire (this account has, thankfully, been deleted).

On YouTube, a mix-up linked live footage of the fire to explainers about the September 11th terrorist attacks, giving conspiracy theorists and malicious commenters more reason to endorse false statements of foul play or create further hoaxes. (h/t The Verge)

It goes without saying this behavior is pretty disgusting and, especially considering the damage done to morale in France, unbearably sad. If you see something or someone spreading false information or stirring up conspiracy theories, report it. You can be a voice for truth.