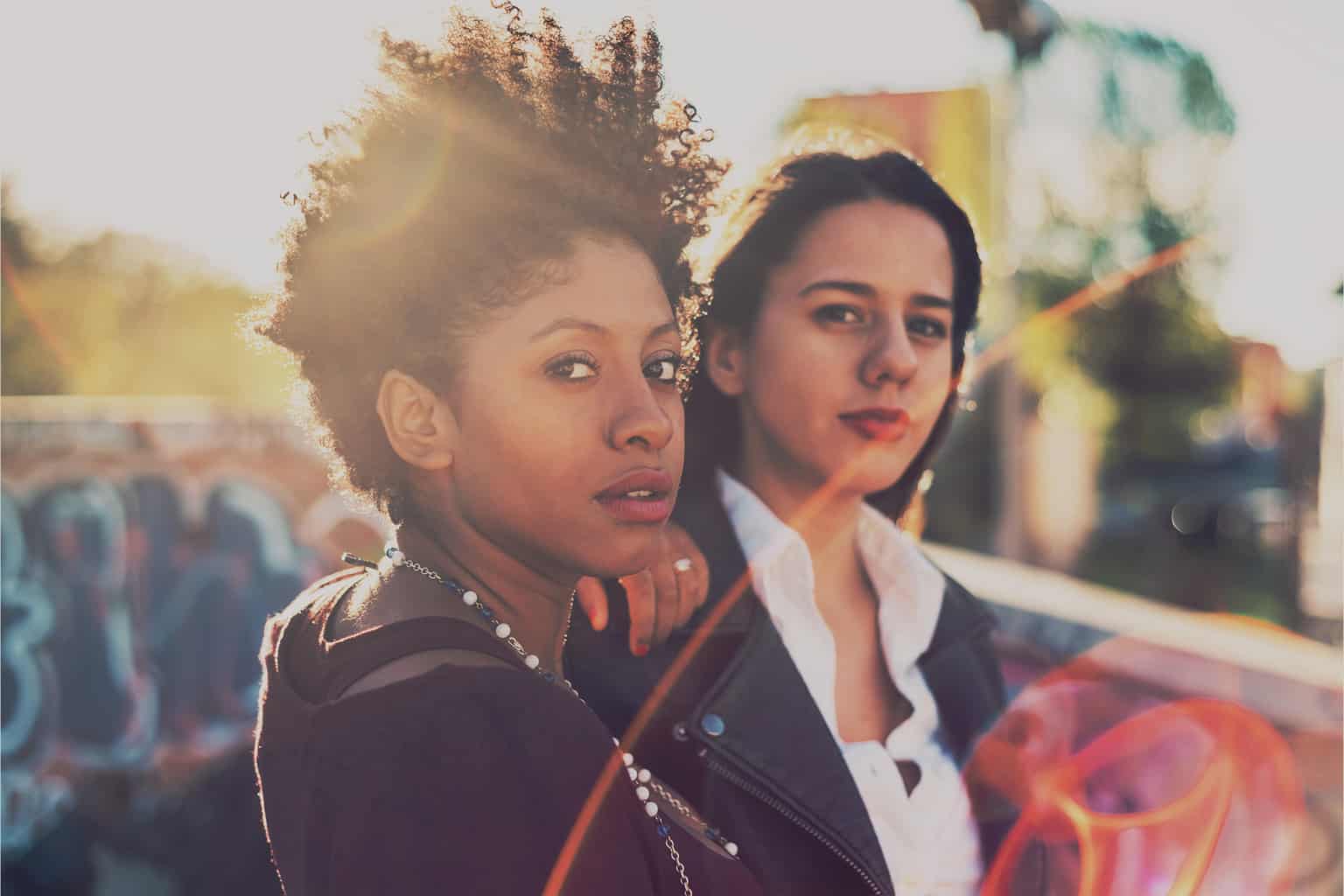 Five years ago, the world watched Steubenville, Ohio, as a trial unfolded in the gang rape of a girl. On trial was basically the whole high school football team. In this trial one of the defendants said of the victim that she was seen as “community property,” even though she’d been dating one of his teammates. Community property. That’s actually a pretty astute understanding of how the world views women’s bodies. Girls and women themselves internalize that message in alarming ways, and often instances of assault and abuse go unreported. Why bother, victims think, when their assailants will go unpunished? Boys’ entitlement to women’s bodies is, in a very real sense, the unofficial law of the land.

Of course, sexual violence is not the only kind of violence that women endure. In the United States, a woman is assaulted or beaten every nine seconds. One in three have been abused physically by a domestic partner. One in seven women has had a stalker. Domestic violence hotlines in this country receive about 20,800 calls a day. These numbers never cease to startle us, but they don’t seem to change much from year to year. That’s because, regardless of how many public-health campaigns we wage on violence against women, little will change as long as we fail to address the underlying cultural messages that lead to such treatment of women and their bodies.

This should serve as a profound calling for the Church to get involved in the work of women’s equality. When the Church defers on this matter, it essentially disregards its own complicity in the structures that enable such violence. It also misses out on the biblical imperative to seek justice for the isolated, the abused and those disempowered by imbalanced systems. There are ways that the Church—often uniquely situated to organize and advocate on behalf of those with little voice—can engage local and state government, for example by finding out what protections are in place for women who have been victims of domestic violence, or what procedures are followed when prosecuting an instance of sexual assault. Is your local municipality processing rape kits, for instance? Are women consistently notified when their attackers are released from jail? If the community of faith lent its voice to local accountability, it would go a long way to change the lives of women.

Perhaps the most powerful thing the Church can do to shift the culture in this regard is simply to stop teaching complementarianism, the belief that men and women each have different God-ordained gifts and purposes, with the woman intended to “complement” the man’s authority—ultimately by upholding his word, serving his needs and taking on otherwise supportive roles. Whether this view is rooted in a misreading of Scripture or just the cultural biases that have plagued faith from the beginning, many faith leaders still embrace it.

That sneaky notion of man as authoritative, buried within the fabric of the Church itself, helps perpetuate the notion that women’s bodies are not entirely our own, that women who resist their designated role need to be subdued and silenced. These theological nods to patriarchy carry the subtle message that a woman’s body is merely for the pleasure of a man or to be dominated at will.

Until we stop telling girls that God made them to be secondary, we will continue to teach boys that the world is theirs for the taking.

Barring a complete overnight upheaval of our societal and theological structures, there are other faithful ways to equip our boys and our girls to establish an ethic of human worth that will push against the trends of violence against women. These are important—even critical—conversations to have, both at home and in the faith community, as children age.

While these specific practices can go a long way to shift a culture of male dominance and sexual violence, perhaps the best gift the Church can offer the world is to raise children and youth to view all of their neighbors as children of God—not objects, not lesser beings, not broken, sinful or shameful bodies, but fully human, created in the image of the Divine.

The culture of dominating women is complex. It takes many forms: verbal harassment, sexual assault, domestic abuse and the thousand little messages a day that our bodies are not quite our own. So the response must be multilayered, as well. We need the voices of lawmakers, law enforcement, parents, teachers and faith leaders to fully address the ongoing war on women. If we can engage all of these systems together, we can more effectively reframe and reprogram the myth that women’s bodies are community property.

The trends of violence against women are not a divisive political matter or a “woman’s issue,” but a call to God’s people everywhere to resist rape culture and the norms of domination that too often begin and end in the Christian narrative.

Excerpted from Resist and Persist: Faith and the Fight for Equality. © 2018 by Erin Wathen. Used by permission of Westminster John Knox Press.

Erin Wathen is Senior Pastor of Saint Andrew Christian Church (Disciples of Christ) in Olathe, Kansas, and writes the popular blog Irreverin on the Patheos network. She is author of More than Words: 10 Values for the Modern Family.

6 Reality Checks That Hit You In Your Twenties