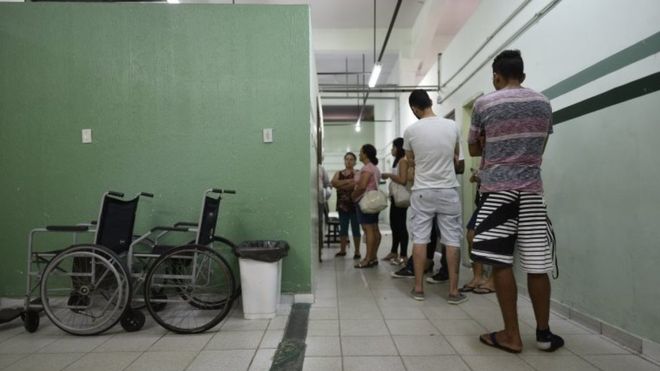 Yellow fever is caused by mosquitos, and in this case are concentrated in rural areas.

Of the 63 cases in Brazil, 35 of them have resulted in death, according to BBC.

Yellow fever is often misdiagnosed and its symptoms can look similar to other illnesses. According to the World Health Organization, the first phase of the infection is usually fevers, muscle pains, headaches, shivering, nausea and vomiting and most people recover from that. But about 15 percent of people with yellow fever experience a second phase that usually leads to death within two weeks.

Government officials are not sure what has caused such a stark rise in cases. The government has declared a six-month state of emergency as things unfold.