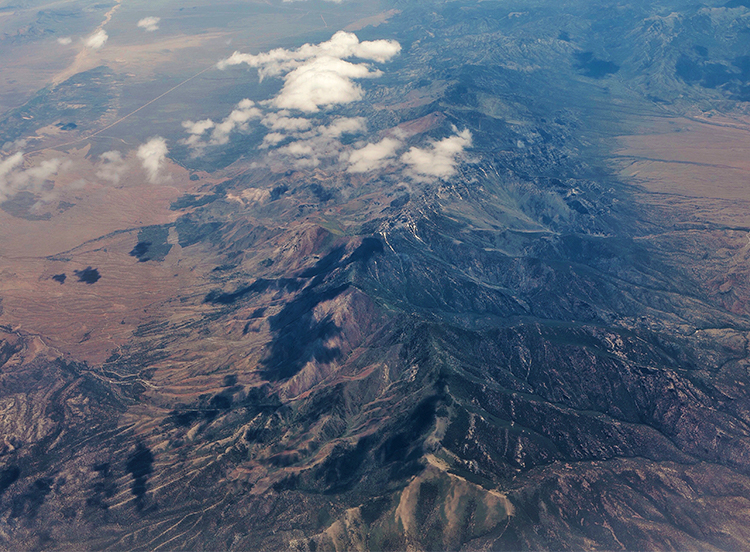 I am a disciple of Jesus. But if I am honest with myself, I am probably more of a selective disciple. I find myself, sometimes unknowingly, but again if I am honest, knowingly, “choosing areas in which commitment suits [me] and staying away from those areas in which it will be costly,” as John Stott wrote in The Radical Disciple. What about you? Are there areas where you pick and choose what to submit to the authority of Jesus?

I wonder if sometimes these areas are things we think really don’t matter in the grand scheme of things. By saying it is not a big deal we are able to downplay the possibility that this is a discipleship issue. I wonder if what is innocuous to us is a way for us to say it would be too costly to my life to actually ponder the implications or ramifications of radical discipleship.

John Stott may not be a household name for many, but in Christian circles he was a very influential thinker and writer of the 20th century. Besides the many works he published in his long career, the very last book he penned was a challenge to the Church on some areas he believed to be neglected in our calling as disciples of Christ.

One of those areas was the lack of dialogue in the American evangelical churches around creation care. I have to say, I think I agree with him.

The minute someone begins to talk about climate change, Earth Day or any other “green” initiative, what image pops in your head? What image do you have of the person speaking? For me, a few years ago, that person would have been a left-wing, granola-eating liberal. I’m sorry if I have offended any left-wing, granola eating liberals reading this.

But if I am being honest, that is the stereotype I used to have in my head. But why? Isn’t that backwards? If the Earth is God’s creation and not some cosmic accident, shouldn’t God’s followers be at the forefront of environmental care initiatives?

It all matters, and all has value, not because we say so, not because we can make a dollar off of it, or it is useful to us, but because it is His and He said it is good. Earth Day should matter, not because of some cliché saying that it belongs to our kids and we are just borrowing from them. It doesn’t belong to my kids anymore than it belongs to me.

And as amazing as that is, and as often as we muck that role up, we still have the chance to cooperate with God in conserving and nurturing creation. He has entered into a partnership with us to be care-takers of His creation. This is what Genesis 1 gets at. This is dominion. It is not domination. It is to till and to keep, to cultivate and preserve.

This is why Earth Day matters. Because we have a mandate from God, from the rightful owner, to compassionately care for what is His. Is Earth Day the only day that matters? I can’t help but think of Matthew Scully, who put it this way, “Justice is not some finite commodity, nor are kindness and love … a wrong is a wrong, and often the little ones, when they are shrugged off as nothing, spread and do the gravest harm to ourselves and others.”

Could our understanding of the passage that His eye is on the sparrow not just be some happy illustration of his love for only us. It can also mean that His eye truly is on the sparrow and He watches over both of His creations with grace and love. Yes, we are of more worth than many sparrows, but that doesn’t belittle the fact that even a sparrow is not outside of the Father’s care.

What strides can we take?

Maybe the first step is to get outside. To explore. To ponder. To slow. To stop and listen to the sound of a bird. To stop and pause in front of a shrub this spring. We are often moving so fast that we miss the smaller world around us. But sometimes, if you stop long enough you will see how busy the bees are working to gather food, and yet to help pollinate the many plants around us.

As Francis Schaeffer wrote, “This is not pantheism, but rather a way of honoring the Creator. Thus, as a human, I recognize that I am more valuable than an ant, but the ant is a fellow creature, both of us made by the same God.” The goal here is not the deification of nature, but maybe admitting we have lost sight of whose creation this is, and our part in the creation.

Our second step could be to educate ourselves. How many water bottles are thrown into a landfill every single day? How many animals in America are slaughtered every day? How much water and grain does it take to feed all of those animals? There are a whole host of valuable questions to ask. And as hard as it is to hear it, to say, “I don’t want to know how the chicken nugget got to my plate. I just want to enjoy it,” is not a valid excuse.

Finally, take small steps by maybe skipping the water bottle. Use a reusable bottle. Skip the plastic straw at the restaurant. Replace your incandescent light bulbs with LED bulbs. As cliché as it sounds, plant a tree. See that act as something more. See it as an act of building for the coming kingdom. Find locally sourced animal meat, and even, eat less animal meat. To want to help the Earth and not address the destruction caused by the industrialized animal farming operations is like focusing on a small issue while a larger one looms. It is like an old Persian saying about someone who has lost his horse and yet is busy looking for horseshoes.

You can either choose to simply eat less animal meat, or in your budget, since buying locally sourced animal meat tends to be more expensive, keep the same budget and you naturally will consume less. Or perhaps, when you go out to eat, choose vegetarian.

Yes, these are just a few small steps. Yes, there are many other problems facing our world. But is it fair to ask that we can be involved in multiple issues? Can we see how both the refugee crisis and creation care are able to fall under what it means to be a disciple of Jesus? There is room for us to do both in a given day. And maybe, just maybe, the daily habit of small acts of kindness toward the creation can train or aim our hearts to larger acts of kindness.

Could we have fallen prey to our own selective discipleship? Am I able to admit that for a long time I have simply pretended to not know? As Tolstoy wrote, “We are not ostriches, and cannot believe that if we refuse to look at what we do not wish to see, it will not exist.”

is a writer who lives in Davidson, North Carolina.