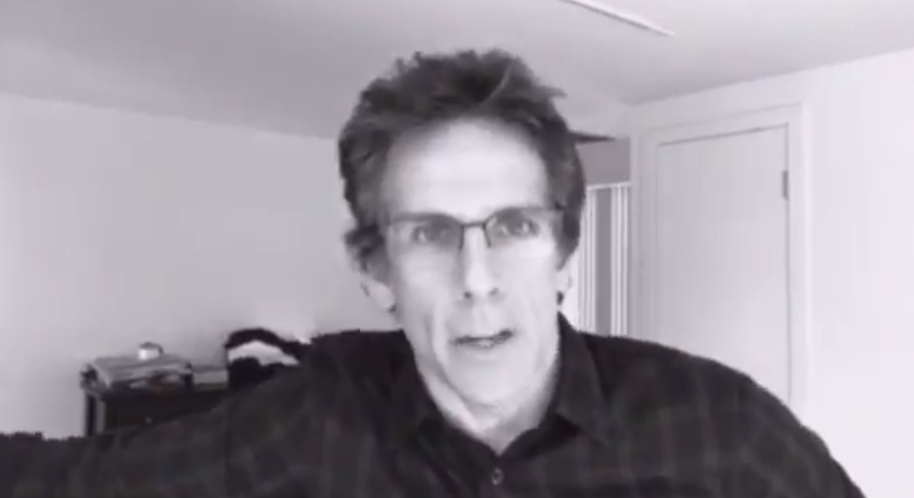 The people of Somalia are facing what’s been called “the worst humanitarian crisis” in decades, as famine and drought is threatening the lives of millions—many of whom are young children.

Right now, only one airline flies into the country, and a Snapchat star named Jérôme Jarre asked followers to use the hashtag #TurkishAirlinesHelpSomalia to encourage the airline to send aid into the country. As he explained, aid groups would be waiting to distribute it when the plane lands.

?MAINSTREAM MEDIA WON'T TALK ABOUT IT !!!

After he posted the video, actor Ben Stiller and NFL player Colin Kaepernick even got on board, posting their own videos raising awareness about the situation.

If you have 2 minutes and 20 seconds check this out. #TurkishAirlinesHelpSomalia pic.twitter.com/r0u3xh5spG

Via @kaepernick7: Mainstream media is not covering this! Make a video in your own language and help us get… https://t.co/FgtWPt439u pic.twitter.com/VvYmbcGPDM

The campaign seems to be having an effect. Earlier this morning, Turkish Airlines responded:

Here are some organizations helping people in the country that you can support.