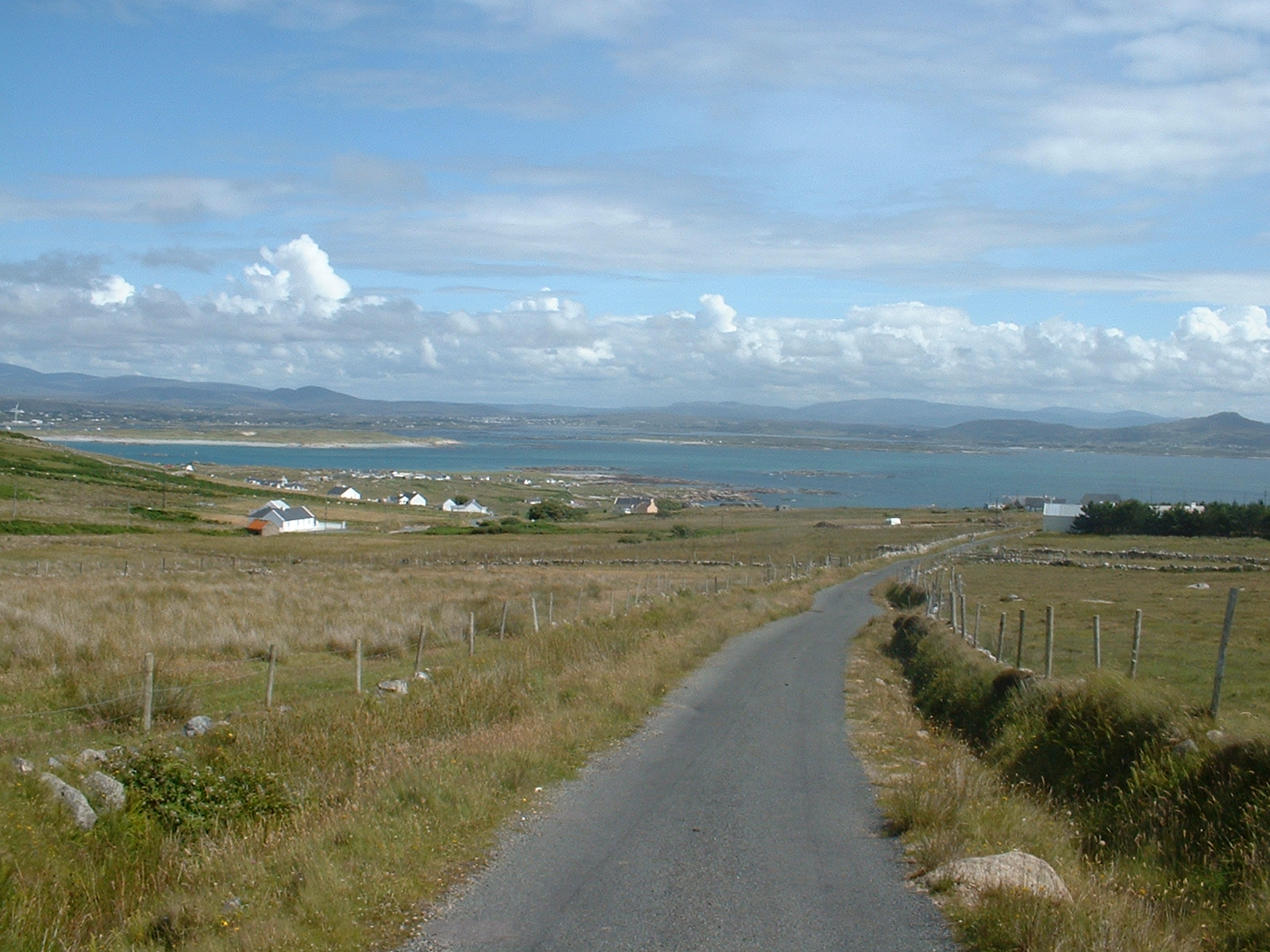 Wanna get away? Let’s rephrase that: wanna really get away? If the stresses and ennui of modern American living are getting to be a little much — and, let’s face it, they are a lot right now — then you have some options. One that might be particularly inviting is Arranmore, a picturesque island off the coast of County Donegal in Ulster, Ireland.

It looks as beautiful as you’d think an Irish island might, and it’s secluded to boot. A little too secluded, actually. Arranmore is down to its last 469 residents, according to its most recent survey, and officials are on the hunt for some new citizens. They’re asking Americans to move in. [h/t CNN]

We’re the most connected island in the world,” Adrian Begley, of Arranmore Island Community Council, told CNN. “So we wanted to send a letter to the rest of the world to say we’re here, we’re open for business.”

In addition to its towering cliffs and gorgeous beaches, Arranmore now also features high-speed internet and its first co-working space, to entice young blood. An open letter, sent specifically to Americans and Australians, made it clear that your digital job would fit right in.

“We’ve a whole host of multi-talented people here, ready to collaborate,” the letters read, noting that the island is alrady home to a graphic designer, a video games developer and an app developer. “Or if you’re looking for a change of pace. Why not come here. Your commute, no matter where you are, will only ever be five minutes.”

A tempting offer, to be sure. In addition to the aforementioned co-working space and beaches, Arranmore also features rock climbing, boating, Irish language classes (most of the residents speak an Irish variation called Ulster Irish), one whole pub and, according to the open letter, “seafood to rival the tastiest New England clam chowder.”

Being Pro-Life Means More Than Standing Against Abortion