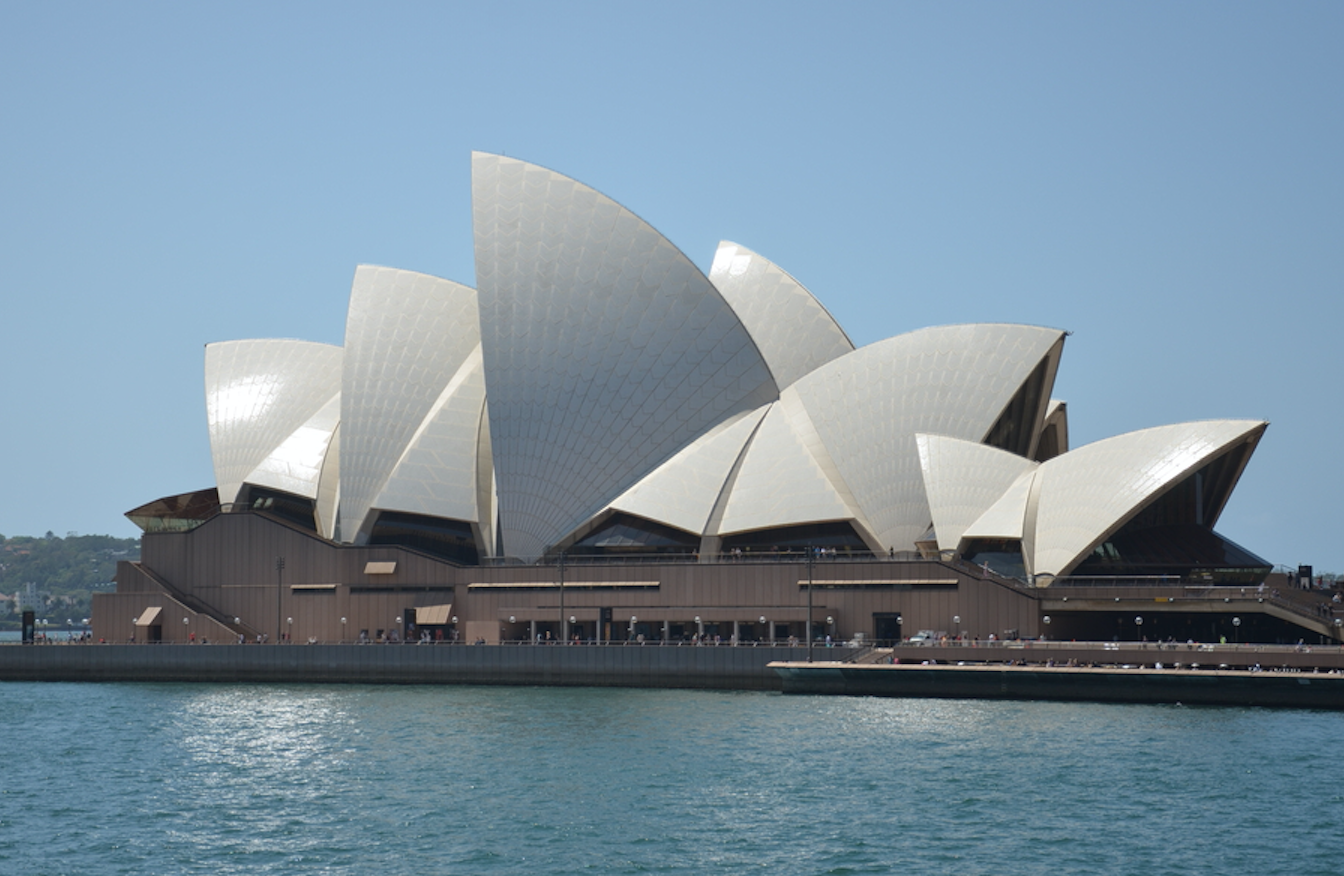 How’s your Monday going? Odds are, it’s a lot better than this dude, who recently became internet famous for making a very easy mistake.

Milan Schipper, who is a student in the Netherlands, ended up finding a really great deal on a flight to Sydney, and decided it was just too good to pass up. Schipper boarded the flight, only to find out hours later that he had inadvertently flown to Nova Scotia’s Sydney airport not Australia.

Instead of taking a vacation in Nova Scotia, Schipper cut his losses, and ended up deciding to just turn around and head back home a few hours later.

The story does have a happy ending though, an airline has offered him free tickets to the Sydney he actually wanted to visit.