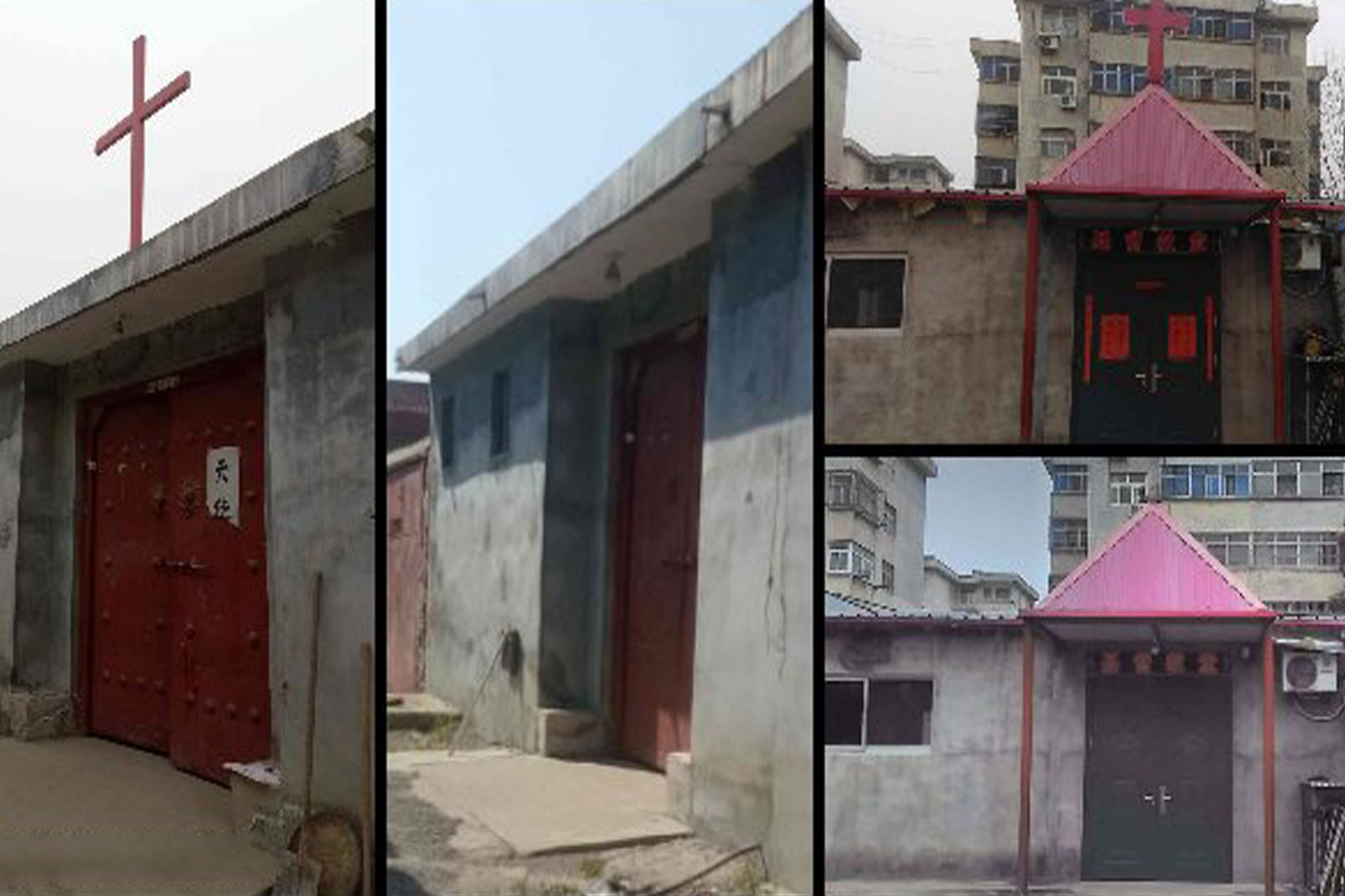 For the last several months, the Chinese government has been removing crosses and religious symbols from state-approved churches in China.

The move is an effort to slow down the growth of Christianity, particularly in regions where it is growing the fastest, reports Ye Jiajia for the religious persecution website Bitter Winter.

This summer in the city of Linyi, in the Shandong Province, the United Front Work Department convened area pastors to tell them their crosses would be removed because, as one official stated at the meeting, “there were too many Christians in Linyi.”

If anyone protested the provincial government’s plan to remove the crosses from their buildings, the pastors were warned their churches would be leveled to the ground.

A few weeks later, as several church crosses were being demolished, a Linyi official reportedly told onlookers that, “crosses must be removed from all churches because Christianity does not belong in China.”

It’s unknown how many churches have had their crosses removed, though leaked photos show at least dozens were removed in July and September.

Officials in the city of Jiujiang, in the Jiangxi Province, ordered its more than 70 affiliated churches there to remove the cross symbol and the Chinese characters for “Christianity” from their official seals and replace it with the Communist Party’s five-pointed star.

“All official churches were ordered to replace their seals so that believers accept the Party as the main leader and follow only it,” a pastor from Jiujiang said.

“The state is removing crosses, alters church seals and censors hymnbooks. What is next?” one anonymous parisioner said. “This is a disguised way to eradicate our faith.”