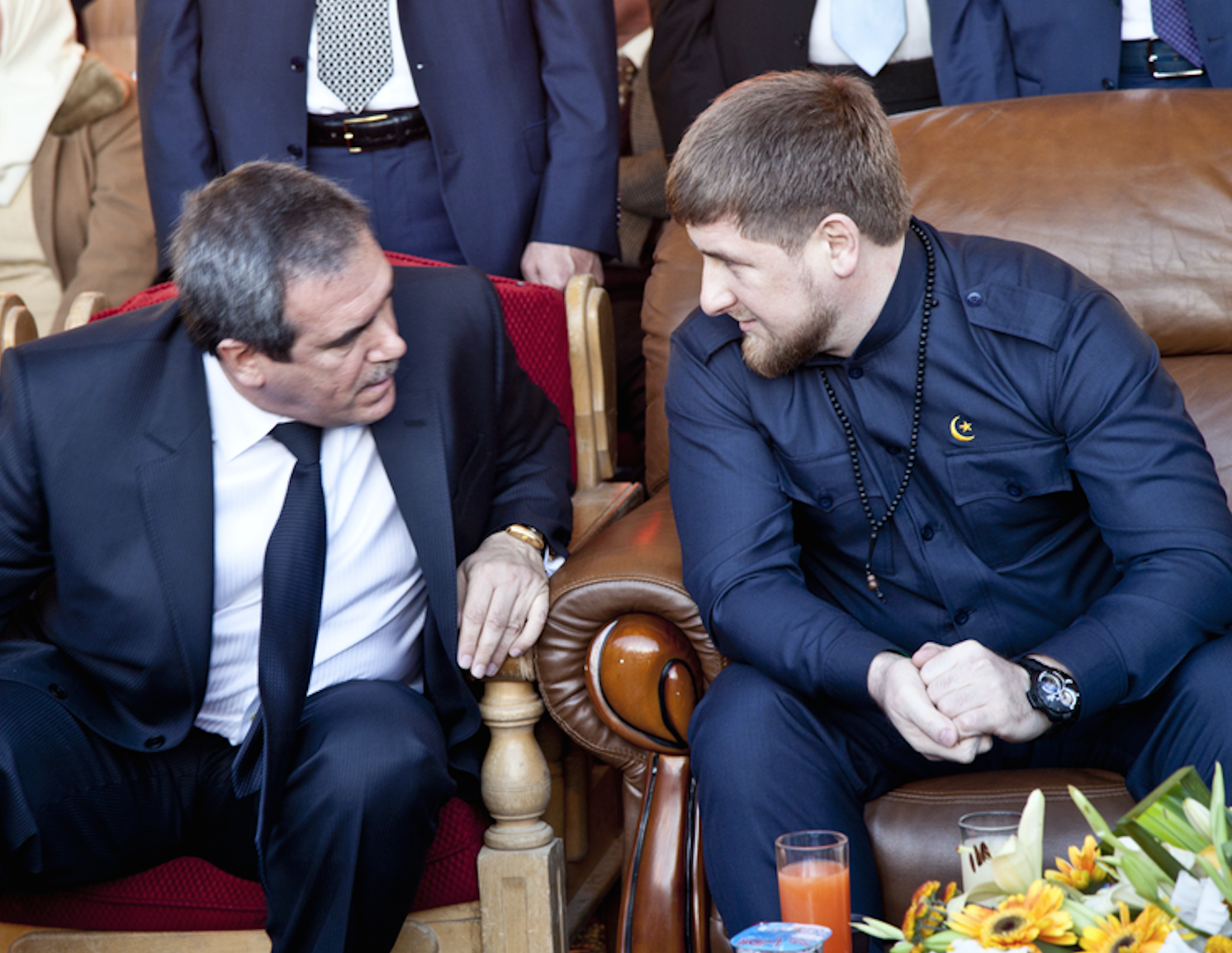 A privately owned Russian newspaper with a history of solid investigative reporting called the Novaya Gazeta is reporting that over 100 gay men have gone missing in Chechnya, and at least three have been killed.

Perhaps even more concerning, the Gazeta reports that the Chechen government is behind the abductions.

These are horrifying accusations, and the Chechen government’s defense, while novel, doesn’t inspire a lot of confidence: Gay people don’t exist. “You cannot arrest or repress people who just don’t exist in the republic,” one official told the Gazeta. “If there were such people in Chechnya, the law-enforcement organs wouldn’t need to have anything to do with them because their relatives would send them somewhere from which there is no returning.”

The Guardian reached out to Ekaterina Sokirianskaia, Russia project director for the International Crisis Group, who said she was aware of the reports but urged caution, noting that the accusations hadn’t been completely verified. Nevertheless, she found them credible. “It’s next to impossible to get information from the victims or their families,” she said. “But the number of signals I’m receiving from different people makes it hard not to believe detentions and violence are indeed happening.”